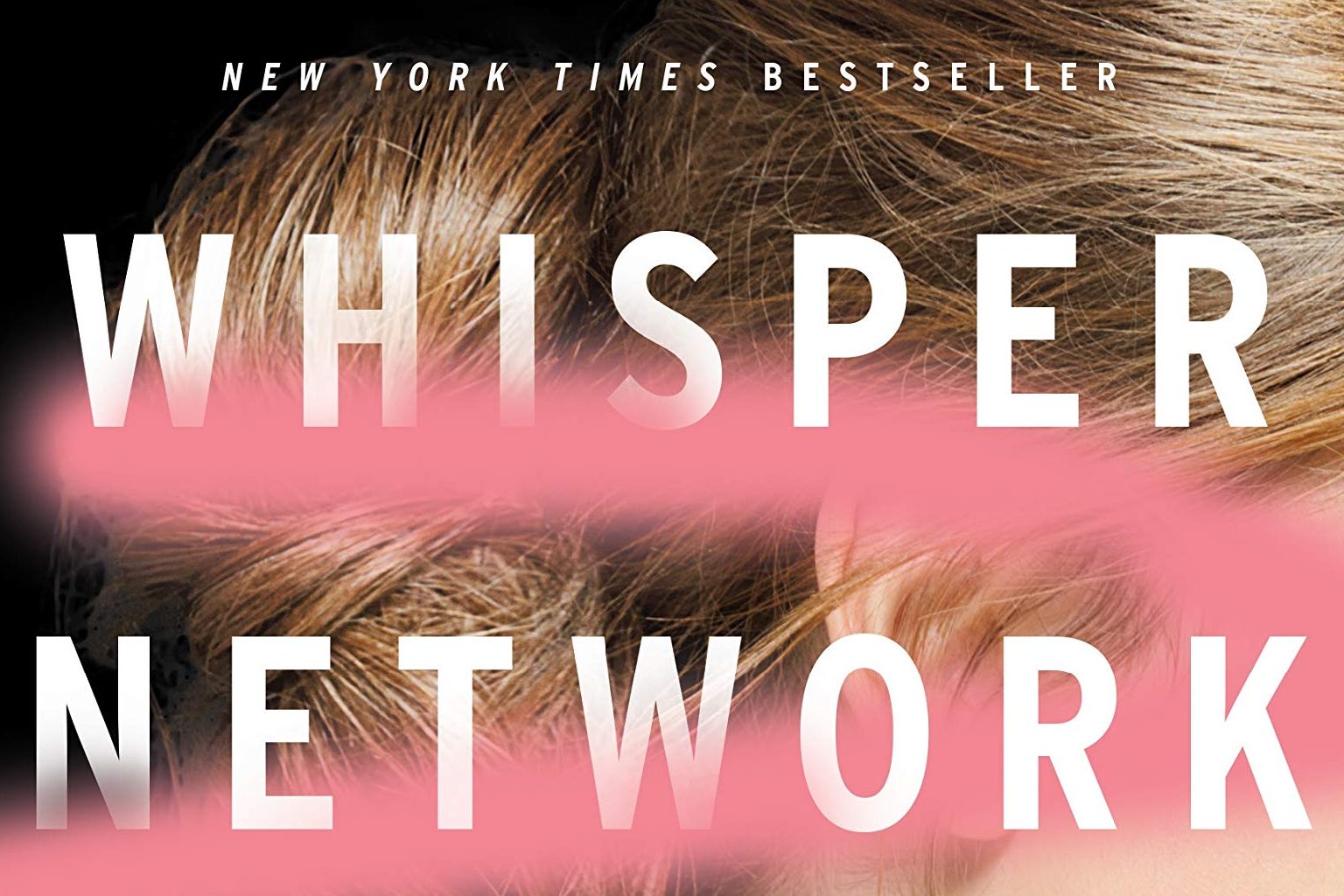 In her new novel Whisper Network, Chandler Baker takes a deep dive into sexism in the corporate world. The thrilling mystery starts with a dead CEO, and as a group of women try to navigate the fallout, much more comes to light than who will be filling the open position.

When a new lawyer, Katherine, joins the team, three coworkers and best friends — Sloane, Grace and Ardie — are reminded of their history with their boss, Ames Garrett. The women feel the need to protect their new co-worker from any harm Garrett may cause.

Then emerges the “BAD Men” list: An online spreadsheet circulating among women in the Dallas corporate sector, detailing men who have sexually harassed or assaulted others. The women realize someone has to make her voice heard in order to take down the man that has deeply hurt them all, whether that be physically, mentally, emotionally or professionally.

The novel is as modern as you can get, referencing trends so current the book could have been written last week. In a definite nod to the #MeToo movement, Baker places us in a world not so different from our own, also referencing (with scary accuracy) the somewhat mundane but constant issues women face every day.

Baker surprises with her choice to start many chapters with a “we” statement. Generalizing for the female population, she writes about the struggles working women face every day, just to be heard and taken seriously by male colleagues. As I read along, I found that many of the things she wrote were such deep-seated guilts, fears and worries that I hadn’t realized how relevant they really were. This is how many women cope with being just that — a woman.

Between the fear of losing a job for having children to how high to hold your chin while giving a presentation to the board of a company, there is so much calculation that goes into being a woman hoping to be heard — in a business meeting or at a daughter’s principal’s office.

I want to take this time to talk a little about the generalizations Baker makes. At first read, I was offended that she put every woman into this category when she said “we.” She doesn’t know me, or many of the people reading her novel. But as I thought more about it, it bothered me less and less — at least she was saying something.

I planned on writing this review when I started the book, but as I finished I felt uneasy. I’ve, thankfully, never been a survivor of sexual assault, so how can I possibly review this book positively if I don’t know if Baker’s sentiments are accurate?

After talking to some friends and colleagues — all women — I decided it’s time to stop tiptoeing around the subject of rape, sexual assault and sexual harassment. This book does just that, something Baker should be commended for.

While taking you on an emotional rollercoaster of small victories and lawsuit losses, death and love, Baker lights a fire inside women like me, who huff and puff and sometimes scream every time a female character, real or fictional, blames herself or doesn’t speak up or is told no one believes her.

I feel extremely connected to this book even though I have never once been a lawyer for an athletic company in Dallas dealing with a sexist and abusive boss. And that’s because Baker finds a way to bring different types of women together with the broad generalizations she makes, without being stereotypical or demeaning.

As the plot of this book moves in every direction imaginable — forward, backward, seemingly upside-down at times — it can be a little hard to follow. It’s confusing and messy, with secrets and innuendos, but sexual assault isn’t a black-and-white subject. This book constantly has six things going on at once, much like the lives of women trying to balance it all.