After a failed attempt to bring Amazon to College Park, UMD is bringing itself to Amazon 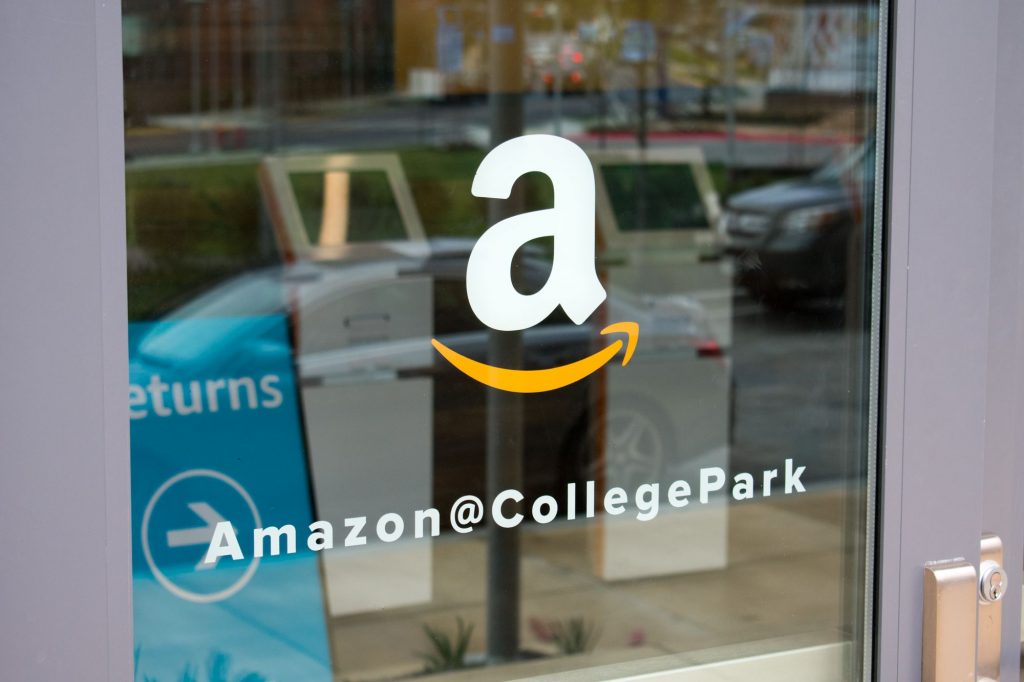 College Park failed to entice Amazon to open its second headquarters in the city, but a new program from the University of Maryland will share a building with the company's Virginia location. (Elliot Scarangello / The Diamondback)

The University of Maryland is opening a new space for “innovation and collaboration” in Crystal City, Virginia, near Amazon’s new HQ2, the university announced Wednesday.

The university has leased 8,000 square feet in a building that will be a part of the larger Amazon headquarters, said Ken Ulman, the university’s chief strategy officer for economic development. The space, which will host symposiums, workshops and other learning events for several colleges at this university, will be dubbed the Discovery Center.

Amazon’s arrival in the Arlington suburb presented an opportunity the university couldn’t pass up, Ulman said.

“The Washington region has now become one of the great regions of innovation in the world,” Ulman said. “We really do see this as an opportunistic way to establish early on a vibrant partnership with Amazon and other members of the community.”

And, with a company like Amazon that will need thousands of employees at its new location nearby, Ulman said it will “need” to establish relationships with higher education systems like this university.

The computer, mathematical and natural sciences school, the engineering school, the information studies school and the business school plan to host lectures in the building about topics such as machine learning and supply chain management. The university is also looking into holding classes in the space, but there are no firm plans and there are education licensing issues to handle first, Ulman said.

“Amazon HQ2 is a regional phenomenon, and we are just a metro ride away,” said university President Wallace Loh in the university’s news release. “This new space will help connect our flagship researchers and students with this emerging technology hub, fostering innovation in our growing Cyber Valley.”

Ulman and his team have been in talks with Amazon and other companies about the skill sets they will need, in fields like artificial intelligence and supply chain management, he said.

The idea for the Discovery Center came from a failed 2017 push to make College Park the site of Amazon’s second home, Ulman added.

“Although we wanted Amazon to choose Maryland, the fact is they chose, of all the places in the country that they could have chosen, they chose 11 miles from the flagship campus of the flagship university of the state of Maryland,” Ulman said.

The university had already studied the impact of Amazon moving into Maryland, he said, so when Amazon chose Crystal City, the center was “born out of that understanding.”

The announcement comes as the university is seeing results from its Greater College Park initiative, with technology companies and collaboration spaces such as Capital One and WeWork moving into the area.