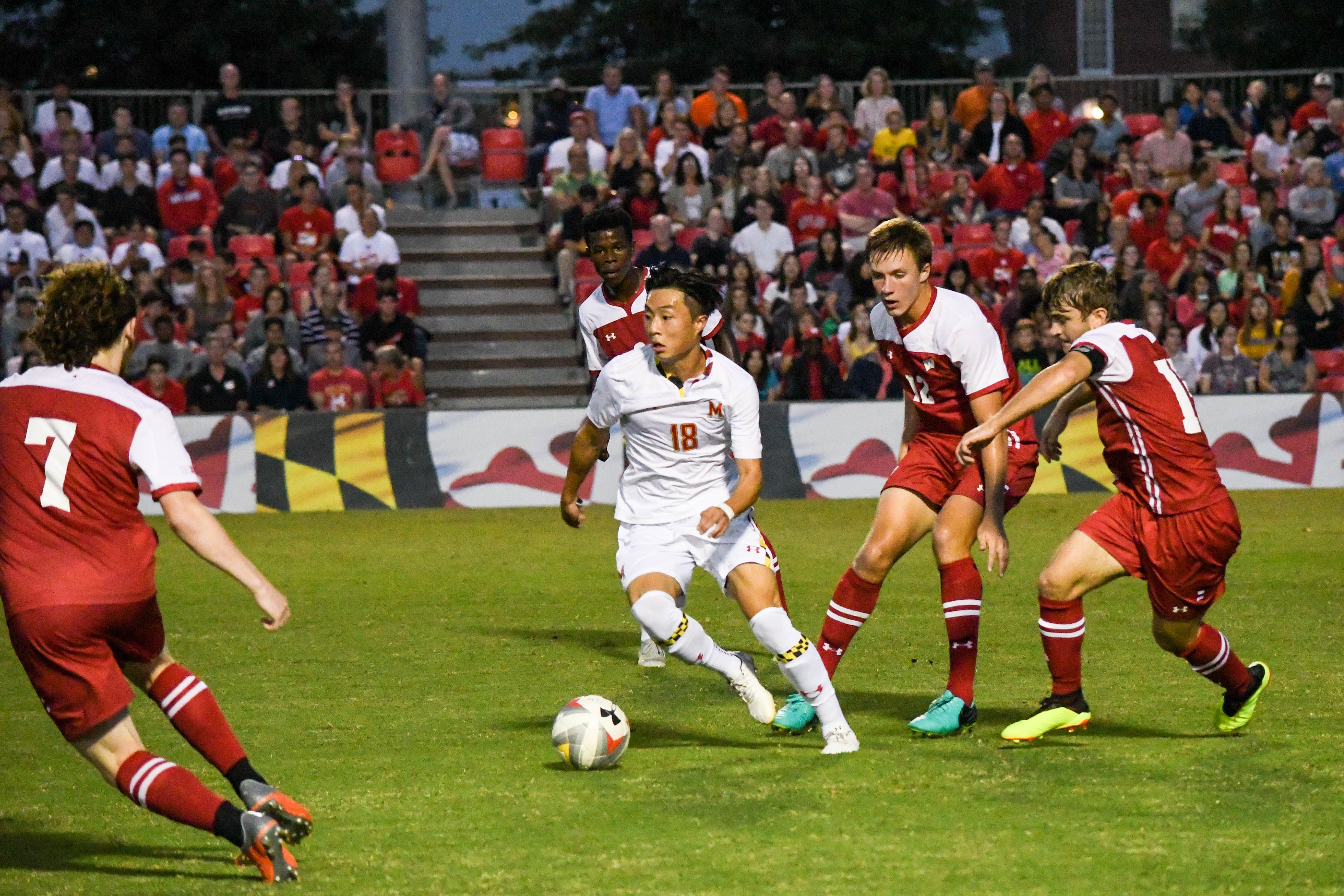 Bin suffered the injury at training Tuesday morning. He had a breakout 2018 campaign, helping the Terps to an NCAA championship win over Akron. Bin started 19 games, scoring four goals and assisting on three more as a pacey threat down the wing.

The South Korean has overcome plenty in his college career already. In 2015, coach Sasho Cirovski noticed Bin’s struggle with depression, leading to a step away from the program to regroup.

[Read more: Before he became a leader for Maryland soccer, Paul Bin had to confront his depression]

Bin overcame that battle and had figured to be a key starter this season.

“In 27 years of coaching, I’ve never seen a player address a team with so much poise, class and substance when faced with another bout of adversity,” Cirovski said in a release. “A half hour after hearing about his injury, Paul eloquently told the team that he would not allow this challenge to bring him down and instead that he would embrace it, support his teammates and come back even stronger.”

Bin’s injury, coupled with the departures of Amar Sejdic and Sebastian Elney, will leave Maryland without its top three scorers from 2018. Bin plans to seek a medical redshirt as he recovers, allowing him to return for his final year of eligibility in 2020.

“Obviously I’m gutted not to be able to play this season,” Bin said in a release. “I know I’ll be back stronger. I have an amazing support system with family, friends, my teammates, my coaches and the medical staff at Maryland. I have no doubt that the team is going to do well without me and I’ll be supporting them every step of the way.”