Woodstock 50 canceled despite Merriweather’s offer to host the festival 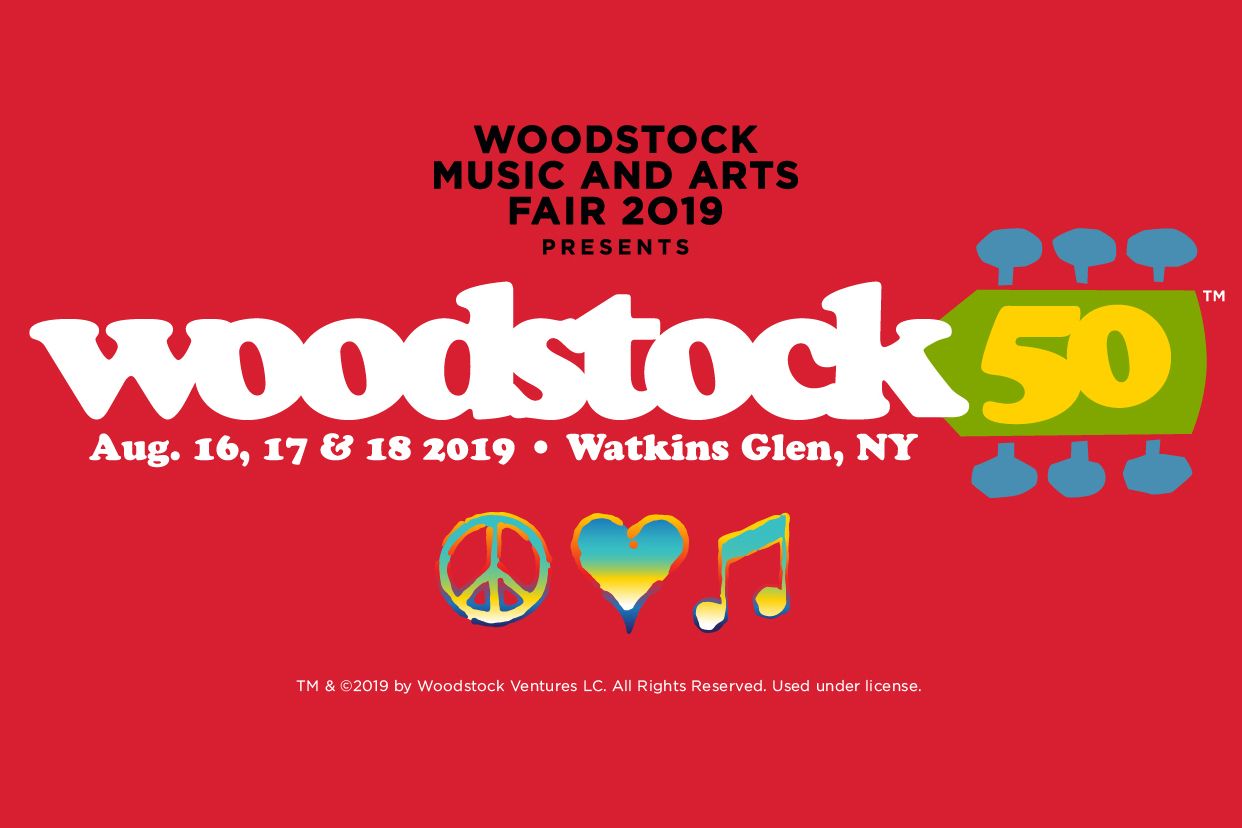 Organizers called off Woodstock 50 on Wednesday, less than one week after Merriweather Post Pavilion offered to host the three-day festival in Columbia, Maryland, according to a news release.

The festival faced issues securing a venue in New York, where the original Woodstock festival took place 50 years ago. It was almost saved by collaborations with Merriweather and HeadCount — a nonprofit that hosts voter registration drives at concerts — but Woodstock co-founder Michael Lang said many acts were unable to perform due to “conflicting radius issues” in the Washington, D.C., area, while others passed.

“I would like to encourage artists and agents, who all have been fully paid, to donate 10% of their fees to HeadCount or causes of their choice in the spirit of peace,” Lang said in the release. “Woodstock remains committed to social change and will continue to be active in support of HeadCount’s critical mission to get out the vote before the next election.”

Seth Hurwitz, a Merriweather Post Pavilion operator, said the venue’s offer to host came “too late in the game.”

“Hopefully, with plenty of time to prepare, Merriweather will become the site of a
future festival that captures the original vibe,” Hurwitz said in the release. “A lot of people clearly wanted it to happen.”