Despite the rise of online shopping, there is no “retail apocalypse” 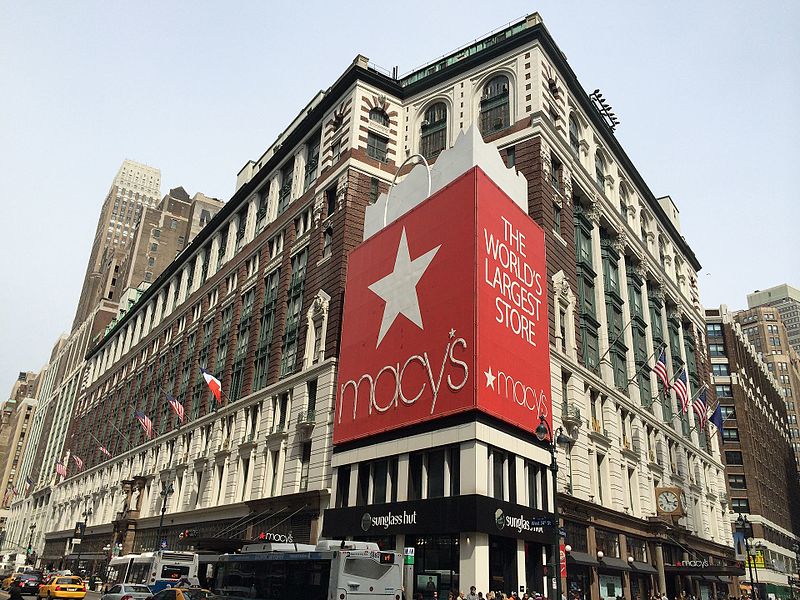 In recent years, brick-and-mortar stores have been closing nationwide at an alarming rate. Analysts estimate that 75,000 physical stores will shut down by 2026. This year alone, thousands of store closures have been announced, with brands such as Payless ShoeSource declaring bankruptcy. And others, from major retail chains to independent businesses, are closing more stores yearly.

These unprecedented mass closures have been dubbed the “retail apocalypse,” a moniker with clear implications for the future of retail. But a careful analysis of consumer habits indicates the situation is overblown — recent trends more accurately reflect the changing landscape of physical retail rather than its apocalyptic demise.

Online shopping has undoubtedly redefined our generation’s shopping experience. As a result, experts often cite retail e-commerce as a major contributor to the downfall of retail. A graph from Statista indicates that in 2017, retail e-commerce sales had almost doubled since 2015, and will continue to grow significantly.

The underlying reason is obvious: Shopping online is more convenient. Instead of spending potentially an hour or more driving to the store and physically combing through merchandise, consumers can achieve the same results from a computer in the comfort of their own home. Goods sold on the internet can be less expensive than their in-store counterparts and can often be shipped directly to a house.

However, despite the convenience that online shopping provides, consumers have yet to abandon brick-and-mortar stores. In fact, according to a consumer survey conducted by Retail Dive, 58 percent of Americans still prefer to purchase household essentials in-store.

A possible explanation for these seemingly contradictory statistics is that retail e-commerce now fills the niche traditional retail once occupied. Physical retail has adopted a new role: providing an enhanced shopping experience to consumers. Retail e-commerce cannot compete in this domain, since online interactions are often stripped down to the bare necessities for convenience’s sake.

While the distinction may seem a bit far-fetched, it’s likely you’ve experienced it in effect. When was the last time you visited the mall solely to buy something? Chances are, you probably went with a group of friends and watched a movie or grabbed lunch as you wandered in and out of stores. The unique experience of traversing through the mall likely motivated you to visit instead of purchasing whatever you wanted online.

CEOs of prominent brands such as Macy’s have recognized millennials’ obsession with experiences rather than retail goods. As a result, Macy’s has stocked its flagship store with devices such as Fitbit health monitors and 3D printers. Best Buy has implemented a “harmonic retail” approach where it integrates technology to supplement the in-store shopping experience. Additionally, Best Buy stores provide personalized customer service with Geek Squad — the brand’s tech support — as well as  home installation services. Even popular athletic brand Lululemon has begun to offer complimentary in-store fitness classes in an attempt to appeal to consumers.

The “retail apocalypse” is a convenient nickname the media perpetuates that only pushes a fatalistic interpretation of recent events. It fails to encapsulate the continuous evolution of physical stores as they adapt to meet changing consumer habits and seek to enhance the shopping experience for their customers. It also ignores the benefits of online shopping that have transformed how we purchase retail goods. “Apocalypse” is a misleading term — if anything, it’s more of a renaissance.

Kevin Hu is a rising sophomore physiology and neurobiology major. He can be reached at kevxhu@gmail.com.