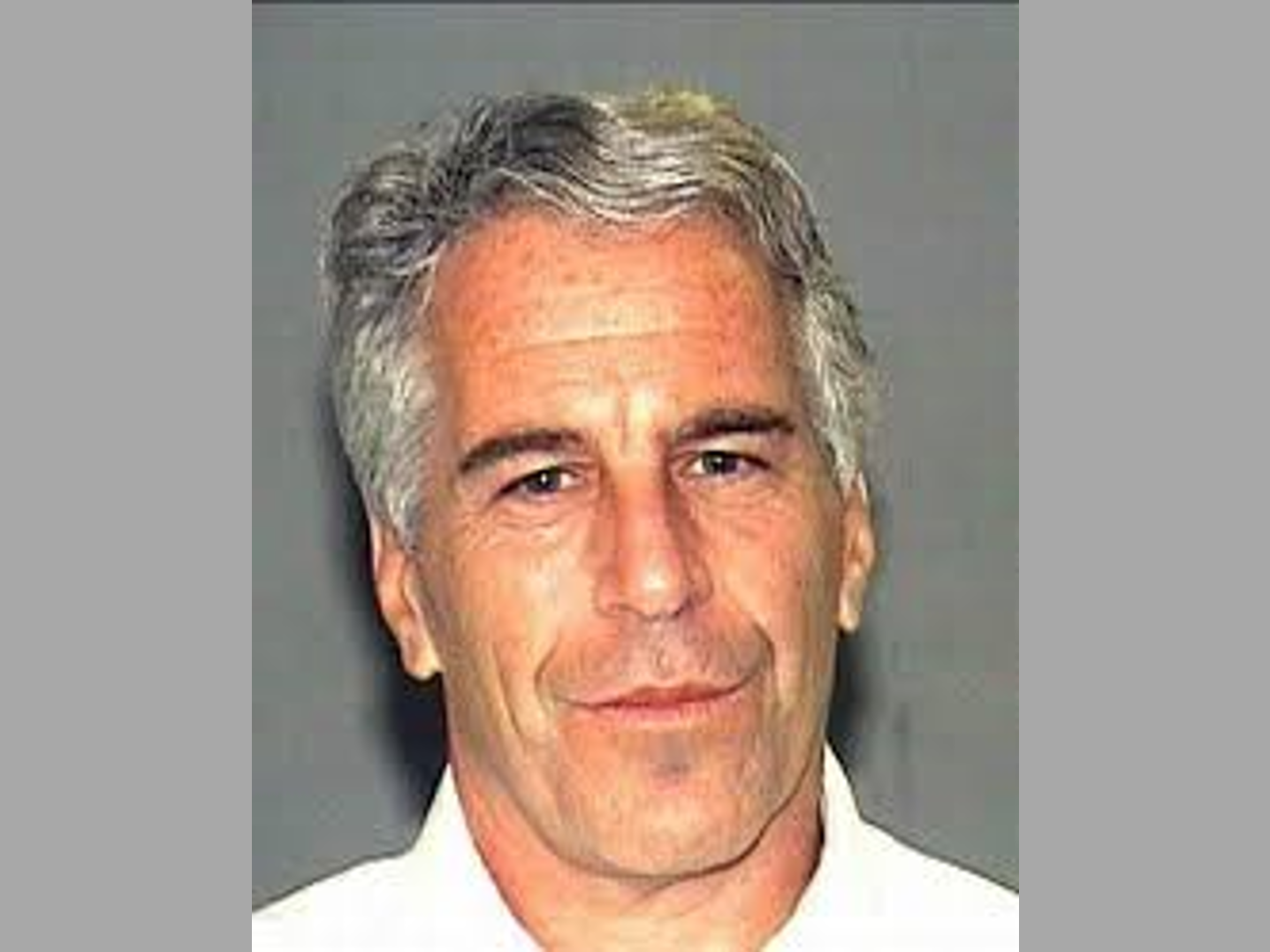 Jeffrey Epstein, the multi-millionaire and registered sex offender who was recently arrested on federal charges for trafficking minors, donated $35,000 to a kids’ tennis program based in College Park, The Associated Press reported.

The donation was among many Epstein made to youth causes after he pleaded guilty to charges of soliciting a minor for prostitution in 2008. It went to the Junior Tennis Champions Center, a youth training facility that’s headquartered close to the University of Maryland’s campus, across from the College Park Metro Station.

A media organization contacted the center in April about the donations, which came from Epstein’s foundation, Gratitude America, said tennis center CEO Raymond Benton in an email.

Upon realizing the organization was connected to Epstein, the center wrote a check to return the $35,000 and it was cashed by mid-May, Benton wrote. They’d originally received the money through two checks from Gratitude America: one for $25,000 in August 2017 and another for $10,000 in July 2018, according to Benton.

Epstein, a financier with ties to Bill Clinton and President Trump, stands accused of sexually assaulting dozens of teenage girls and running a scheme to bring many of them to his homes in New York and Florida.

Epstein was indicted for sex crimes in 2006. But Alexander Acosta, then a Miami-based lawyer who went on to become Trump’s labor secretary, engineered a deal that allowed Epstein to serve just 13 months in jail, the Miami Herald reported. He was granted work release and allowed to spend 12 hours per day in his office. That deal was kept secret from Epstein’s victims.

If convicted on the new sex trafficking charges, Epstein could face up to 45 years in prison.