Maryland to play Temple in the AdvoCare Invitational 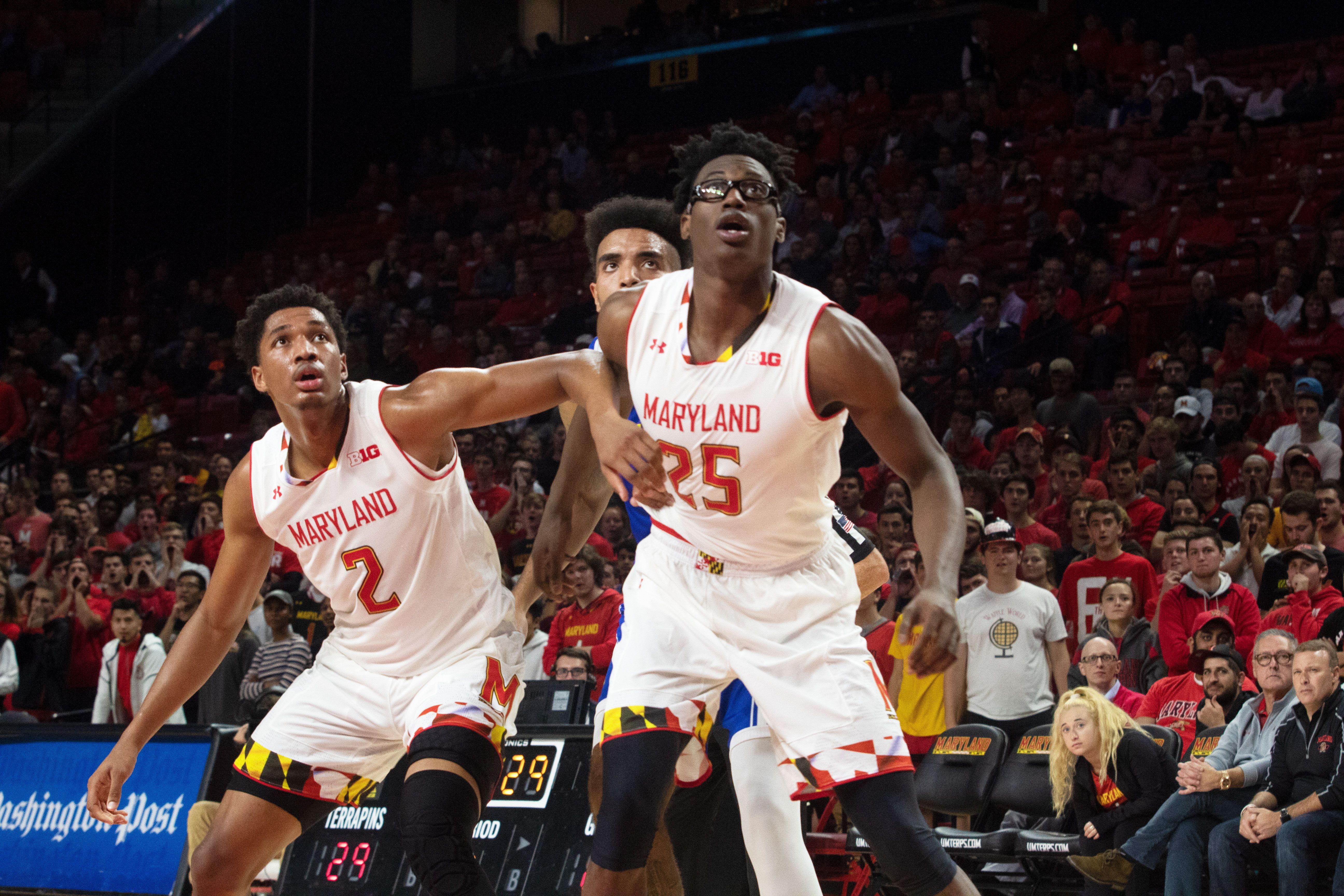 Maryland fans, if you want to see revenge against Temple for the 35-14 beatdown they put on the Terps in College Park last September, you might just love this fall.

Not only do the Terrapins travel to Philadelphia on September 14 to avenge themselves in football, but they will also face the Owls in basketball. Maryland will face off against Temple in the opening round of the AdvoCare Invitational at the ESPN Wide World of Sports Complex at the Walt Disney World Resort, per Jon Rothstein.

Sources: Matchups are set for the 2019 Orlando Invitational.

The Most Magical Place on Earth might become the house of horrors for Maryland, but that’s not a certainty. At least the game is not in Orlando proper because we all remember what happened just a few years ago when Maryland faced Xavier in the opening round of the NCAA tournament.

The Terps were close to playing the Owls in Jacksonville to open last years NCAA tournament, but Temple lost to Belmont in the First Four in Dayton, Fran Dunphy’s last game as Temple head coach.

Maryland will now face a new squad coached by former Temple and NBA standout, Aaron McKie, who never faced Maryland in college, but did come into contact with Mark Turgeon in the NBA. Turgeon was an assistant coach for the Philadelphia 76ers for one season, the same season McKie was traded to the Sixers.

There is some basketball history between the Terps and the Owls, but the two teams haven’t played each other since January 21, 2012, a 73-60 Temple victory. In fact, Temple has won the last three matchups in the series. The Terps haven’t beaten the Owls since January 15, 2005.

Temple did fall victim to Maryland in the Terps’ national championship season, losing 82-74 on November 9, 2001. Will the same magic happen this year?

Maybe Maryland will go 2-0 against them in football and men’s basketball in the fall. The Terrapins have got a 13-year winless drought to overcome and it might come to an end in November.