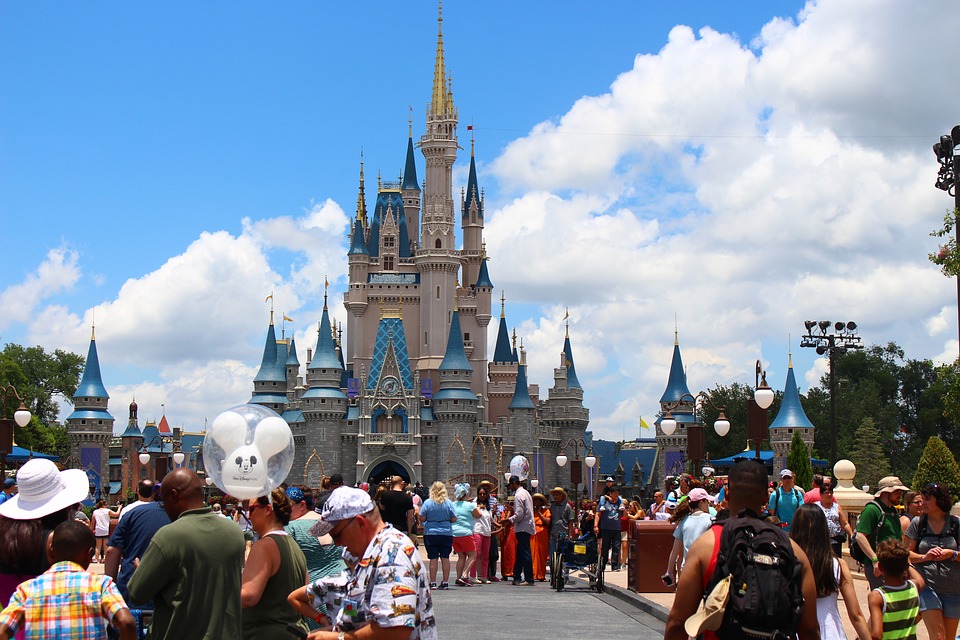 There’s no shortage of instances of white actors and actresses playing characters of color. Not only have these stories been whitewashed — taking away the racial and cultural importance of many narratives — they have literally taken jobs away from minority actors.

When Disney announced Halle Bailey will play Ariel in the upcoming remake of the classic The Little Mermaid, there was very predictable backlash for casting a black woman as a traditionally white princess.

The #NotMyAriel hashtag spread around Twitter quickly, protesting the decision. Many argued that Ariel had been white in the cartoon, and therefore this live-action remake would somehow be stripping viewers of their childhood. But the reasoning behind the backlash doesn’t really make sense.

Disney films have always had themes and messages viewers are meant to leave with. Race rarely plays a role in these messages, which are often aimed to teach children some kind of moral lesson. In Cinderella, for example, the moral is perhaps that good will prevail over evil and that being unkind to others will not be fruitful in the end.

While the lessons in these movies were often misogynistic and bizarre, especially since they all basically revolve around telling little girls their crowning achievement will be a normative heterosexual marriage, they still reach all viewers, regardless of their race.

If this holds true, then it doesn’t matter if Ariel is played by a black actress. The message of the film will likely still be the same, and children will be able to relate to it regardless of Ariel’s skin color. Unlike the Disney films that actually feature people of color, such as The Princess and the Frog or Coco, Ariel’s race has no purpose in the story line. In The Princess and the Frog, for example, Tiana’s blackness is central to the culture and status in which she grew up; the film is unique — her race, and its role in her story a major part of that.

In response to the criticism, many joked that Disney should have hired a real mermaid to play Ariel to be even more true to the original film. But even the original film deviated greatly from its source material.

The Little Mermaid was written in 1837 by Hans Christian Andersen, and scholars have postulated that the story was a reflection of Andersen’s unrequited same-sex desire for his childhood friend. In the story, the prince ultimately marries another woman, and Ariel basically cries herself to death.

If it’s OK for Disney to change the plot so greatly, then it’s definitely OK to change Ariel’s race, especially given that it will not alter the film in any other way. The backlash isn’t really about staying true to the story or taking away a cultural aspect of the film. No, it just seems like some old-fashioned racism, where some white people have become so used to seeing princesses and heroes made in their image that they are distressed when no longer is every movie a visual representation of their racial privilege.

After casting Halle Bailey, director Rob Marshall said she had all the “intrinsic qualities necessary to play this iconic role.” There is no indication that Disney set out to find a black actress to play Ariel; rather, a black woman auditioned and was simply the best fit.

Marshall made a decision based on talent, skill and character, and he also addressed the need for better representation of people of color in movies. As Disney gradually becomes more progressive and diverse, I hope its viewers also become more accepting.