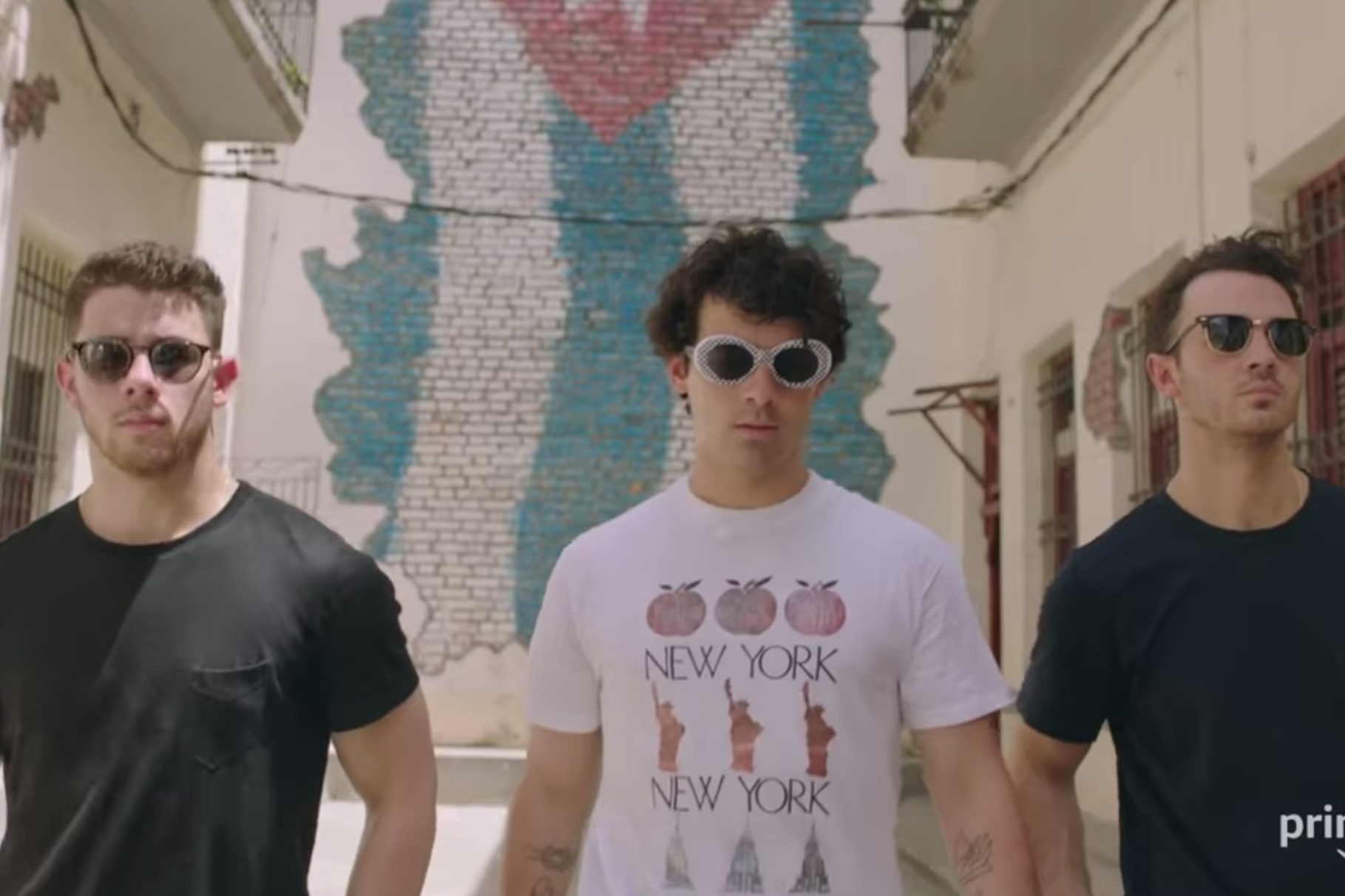 The Jonas Brothers are slated to perform at Capital One Arena in August (Photo via Youtube).

Summer and live music go together perfectly, but don’t feel bad if you didn’t make it Firefly or other festivals this year. There’s still plenty of time until school starts and ample opportunity to see amazing acts in the Washington, D.C., area. Here are five concerts that will be a ton of fun regardless of your music taste.

A middle school-music powerhouse duo of Lil Wayne and Blink-182 are teaming up this summer for a tour, coming to Jiffy Lube Live on July 11. If you miss them then, they’ll also be in Columbia at Merriweather Post Pavilion 10 days later. The artists of two of my favorite songs — “Right Above It” and “I Miss You” — might not seem like a natural fit, but both acts have enough popular tracks to make the concert fun for anyone.

Blink-182 drummer Travis Barker will also have a DJ set later on the night of July 11 at Soundcheck in Washington, D.C., for our friends who are 18 and older. Grab tickets for the Jiffy Lube Live performance here, or tickets for the July 21 show at Merriweather here.

When you first hear his last name, you might immediately think of his father, Bob. But Damian Marley has carved out a very impressive music career for himself. From winning four Grammys to performing with Jay-Z on Saturday Night Live, the man who calls himself Jr. Gong is one of the most famous men in reggae right now.

The all-ages event still has tickets available on The Anthem’s website, and I’ve heard great things about his live show — it’s the closest you’ll get to seeing his dad in concert, after all.

Formed in Southern California — where summer rock music is in the tap water — Dawes is a four-person indie rock band full of onstage energy. I saw them a few years ago in Philadelphia and have been dying to go again. The small Lincoln Theatre venue is a perfect place to enjoy them, and you won’t have to worry about a bad view.

Snag tickets from the theatre’s website, brush up on Dawes’ hit songs and enjoy the show.

When they made their comeback in February of this year, the Jonas Brothers showed the world that they mean business. Even though it has been out since March 1, “Sucker” still has some serious song-of-the-summer potential. That, combined with a solid 14-song album, makes them an attractive option for a summer concert.

Sure, Capital One Arena might not be the best venue to see them, but fans should be happy just to be under the same roof as Kevin, Nick and Joe. You might want to check StubHub or SeatGeek for last-minute ticket deals, but they’re also available here.

The Kevin Parker-run project Tame Impala has been a must-see for me since I heard the 2015 album Currents. Rap fans might recognize Parker from his work with Travis Scott on Astroworld or with A$AP Rocky on his soothing 2018 song “Sundress.” Whether he’s working with rappers, rockers or by himself, Parker makes music that washes over you like a psychedelic wave.

From what I’ve seen online, the Tame Impala live show mixes visuals and music in a breathtaking way. Although tickets to both shows are sold out on The Anthem’s website, there are plenty available on StubHub.