Accrediting agency puts UMD on warning due to “significant” concerns 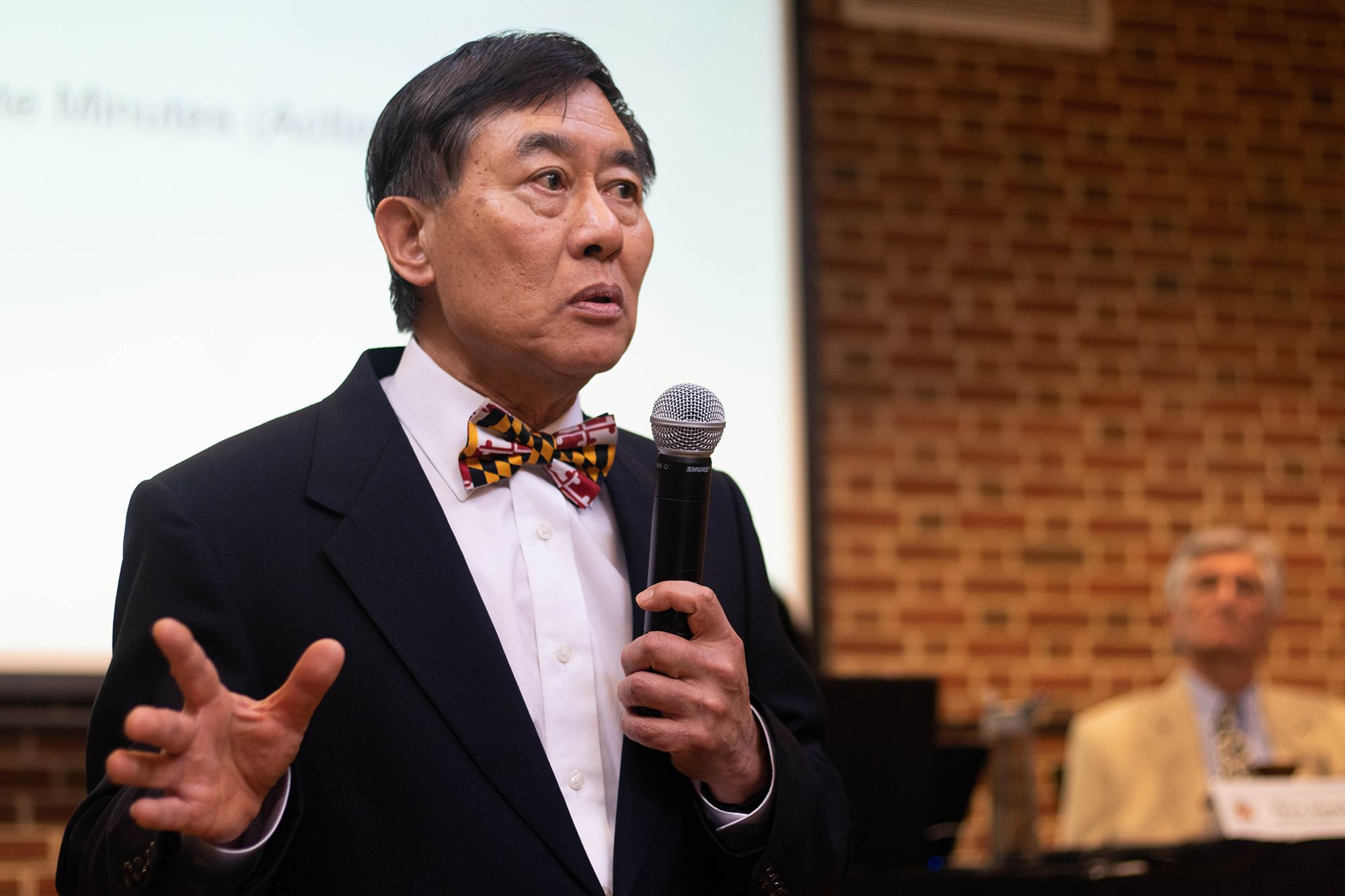 By Nora Eckert and Jillian Atelsek

A commission charged with reviewing the University of Maryland after the fallout from the death of a football player placed its accreditation on a “warning” status because of concerns with the school’s transparency and governance structure.

The Middle States Commission on Higher Education, a group that can revoke accreditation status, announced Friday it had “concerns [that] were significant enough” to place the school on “warning” and mandate the probe continue. The school’s accreditation is intact as of now and will remain so during the next stage of the review.

Losing accreditation — a measure of an institution’s reputability — could mean students would be ineligible for federal financial aid, among other consequences.

In late March, a visiting team from Middle States reviewed this university and concluded it was in violation of one of its seven accreditation standards: standard VII, which deals with “governance, leadership, and administration.” Loh announced in an April University Senate meeting that the visiting team expressed significant concerns regarding the university’s autonomy, specifically in regards to the Board of Regents.

This finding was then submitted for Middle States to review at their Thursday meeting, who decided their concerns about the “transparency” of government were strong enough to put the university on warning.

In a more severe ruling, they could have put the university on probation, signifying they had serious concerns regarding the university’s ability to comply with accreditation standards.

The commission’s concerns centered on the university’s governing structure and potential interference from the Board of Regents following the death of rising sophomore and offensive lineman Jordan McNair, who suffered heatstroke at a team workout in May 2018.

After McNair’s death, the university launched two investigations. One looked at the workout where he fell ill, and the other examined the broader culture of the football program, which some described as “toxic.” The Board of Regents, which sets policy for all 12 institutions within the University System of Maryland, took control of both investigations — drawing criticism that it had overstepped.

“The whole issue of football was a convenient vehicle for the board to insert itself,” university President Wallace Loh said at a University Senate meeting in April.

The first investigation found that athletic staff failed to recognize and properly treat McNair’s condition, while the second found widespread abuse in the football program that was allowed partially by administrative oversight. Still, the board recommended that head football coach DJ Durkin keep his job, and initially, Loh agreed.

Reports later surfaced that the regents — who have the power to fire university presidents, but no one else — told Loh that if he fired Durkin, they’d fire him. One day after Loh said Durkin would remain in his role, he fired him.

“If we don’t have appropriate autonomy, it’s not because of anything we have done, it’s what other people have done to us,” Loh told The Diamondback in May. “And I don’t have any control over it. So that is an interesting paradox.”

The university will have to host a “[c]ommission liaison guidance visit” in the fall and submit a “monitoring report” by March 1, 2020, after which a commission team will come to the school again, wrote commission chair Margaret McMenamin in a statement.

“USM Board of Regents, USM, and UMCP are committed to working together to ensure that the governance structure clearly specifies the roles, responsibilities, and accountability of each constituency and that these are in full alignment with MSCHE Standard VII,” a joint statement sent by a university spokesperson read.