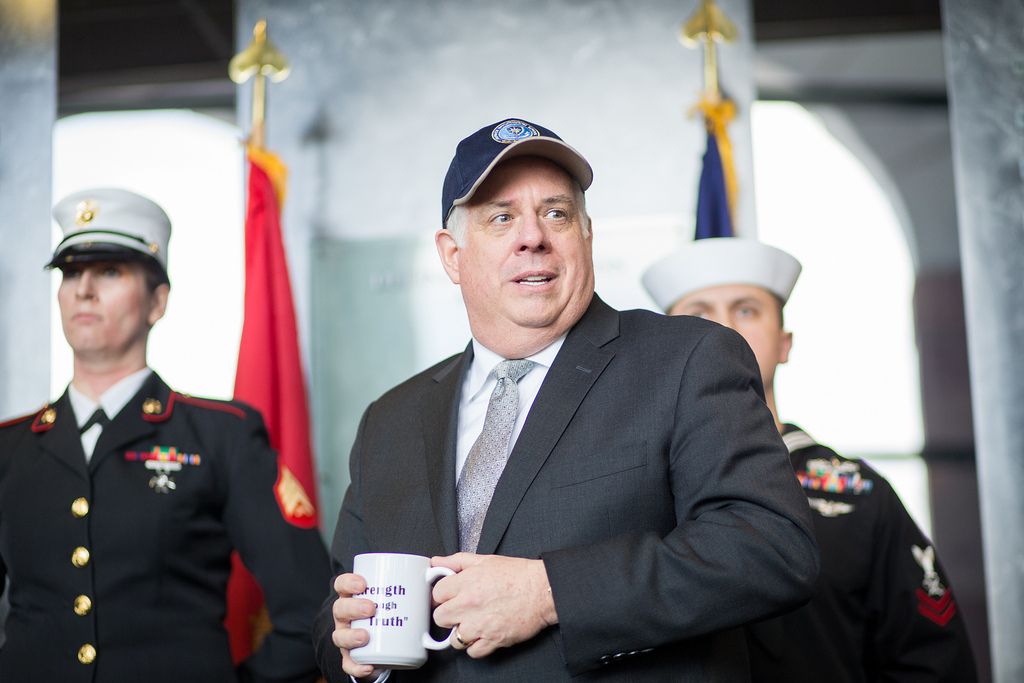 Maryland Gov. Larry Hogan, by overwhelming popular demand, has decided not to run for president. He will instead dedicate his efforts to his new national non-profit, “An America United.” The organization will promote stuff Hogan likes most: fiscal responsibility and — you knew it was coming — bipartisan solutions.

Exactly what “An America United” will be doing is unclear. But Hogan’s announcement provides a good opportunity to explore exactly what it means to call for bipartisanship. What kind of a problem is partisanship? What are the bipartisanship stans ultimately after?

Bipartisanship and centrism aren’t precisely the same thing, although there’s considerable overlap between proponents of the two. Centrism, as vague a concept as it is, usually refers to the content of a policy outcome; bipartisanship, on the other hand, refers to the process by which such an outcome is reached. A policy can be bipartisan and quite radical — an illegal war in Iraq, say. So a call for bipartisanship is on its face agnostic as to the outcome of cooperation between the two major parties.

Let’s start with the institutional argument, which could go something like this: The U.S. Constitution was never built to accommodate political parties, much less polarized political parties. The checks and balances we learn about in elementary school are meant to occur between branches, but polarized parties within branches add a new, frequently unresolvable layer of conflict.

In an era with frequent power turnover, it’s quite rare for a single party to have filibuster-proof legislative majorities and control of the White House, with a brief period in 2009 as a modern exception. So, if we think a government should be capable of producing public policy to meet the challenges of the day, we would want the parties to cooperate on a bipartisan basis.

Notice, again, that there isn’t any moral content to this claim. It’s objectively stating that parties that frequently share power cannot function within American political institutions unless they depolarize and cooperate.

I think this observation is correct. If you want a government that actually governs, you have two options: A process of depolarization that facilitates bipartisanship, or different political institutions altogether. As much as we might make fun of the bipartisanship stans, their reading of American political reality is essentially correct. Unless one party comes to completely dominate the scene — which is actually the norm in American history — it’s either bipartisanship, or massive institutional adjustments.

The argument from social tranquility is of a more normative character. It holds that the two major political parties represent significant social and ideological elements of society. It’s bad that these two factions are incapable of cooperation for the same reason that it’s bad for any society to be defined by antagonism and conflict. As a Christian, I find this argument attractive because, as the great socialist priest Herbert McCabe wrote, Christianity “announces the improbable possibility that men might live together without war; neither by domination nor by antagonism but by unity in love.”

Yet as reasonable as it sounds, this kind of argument for bipartisanship is ultimately unpersuasive to me. That’s because bipartisanship doesn’t mean eliminating social conflict — it only means entrenching the power of the two dominant parties. And if one or more of those parties represents the worst of white supremacy and capitalist exploitation, bipartisanship will not erase human antagonism — it will reinforce it. It means solidifying the power of political forces that are fundamentally hostile to social tranquility.

Political harmony doesn’t mean Mitch McConnell and Chuck Schumer having a beer. It means defeating the GOP as it currently exists — and much of the Democratic Party, too. So long as those parties continue to represent interests counter to human dignity, a politics without antagonism is impossible.

We don’t have the choice of whether to engage in social conflict; the social conflict is here. Calling for bipartisanship under the current manifestations of our two parties will only entrench — at the risk of sounding a bit grad school — massive apparatuses of domination that throw millions in jail, facilitate the destruction of the planet and prop up endless wars across the globe. The important question in our politics isn’t how to force two historically contingent party organizations to play nice, but rather: Whose side are you on?

Max Foley-Keene is a rising senior government and politics major. He can be reached at maxfkcap2016@gmail.com.