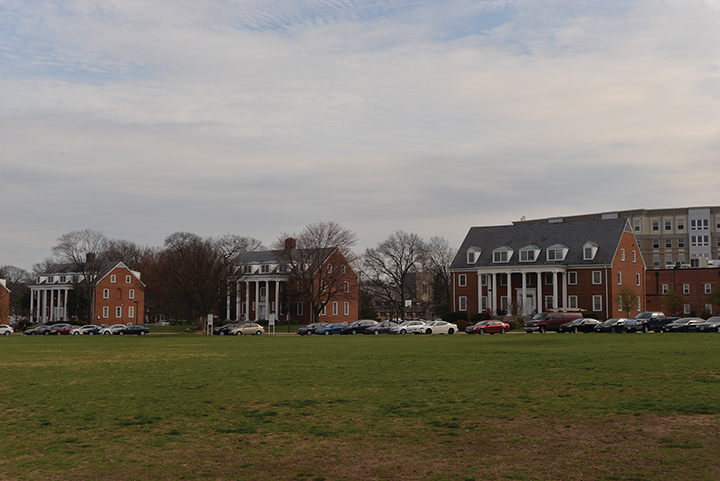 Contractors struck a gas line between Fraternity Row and Route 1 on Wednesday morning, according to a UMD alert.

University of Maryland Police issued an alert just before 10 a.m., writing that community members should avoid the area and that gas company Washington Gas was on its way to the scene.

The company responded shortly after, and police issued an all-clear at about 10:30 a.m.