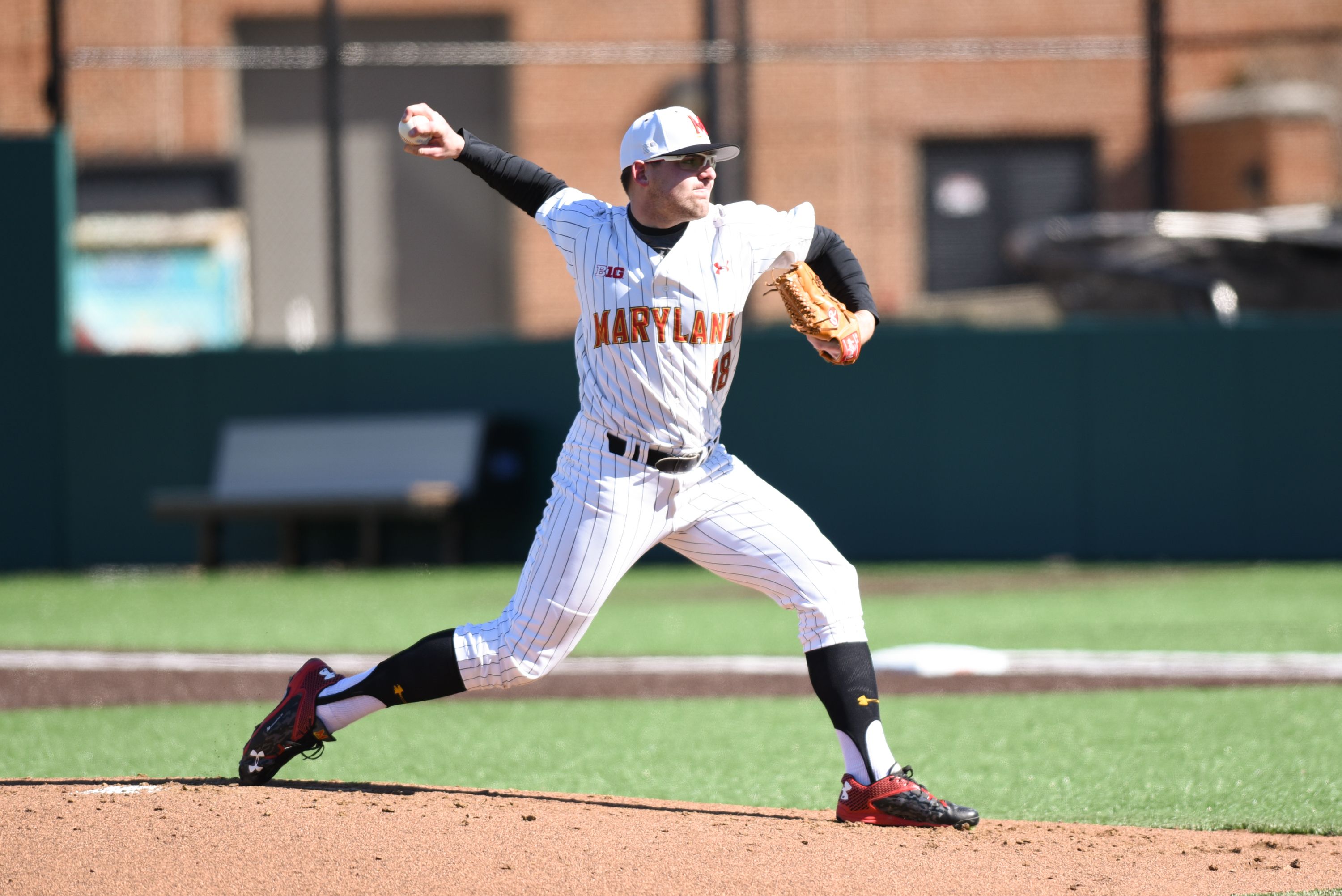 First off, the Rays have former Maryland baseball star Brandon Lowe, who was a member of both Super Regional teams in 2014 and 2015.

The Red Sox, as of a few days ago, have Mike Shawaryn, also a member of both Super Regional teams. Shawaryn was called up for the first time in his professional baseball career last week, but he made his MLB debut Friday.

Shawaryn entered the game in the eighth inning, one batter after Lowe, tossing a clean inning and striking out one.

“Now pitching for the @RedSox, No. 73 @MikeShawaryn”

Kevin Kiermaier welcomed him to the big leagues with a leadoff home run in the ninth as Shawaryn came in to pitch a second inning. However, he stayed calm, striking out the side to get out of the inning.

Not a bad outing for “The Unicorn,” but again, there was a possibility for him and Lowe to face off in the ninth. The three strikeouts prevented that, but it should happen soon.

Though the Sox lost 5-0, it was a great night for Maryland baseball.