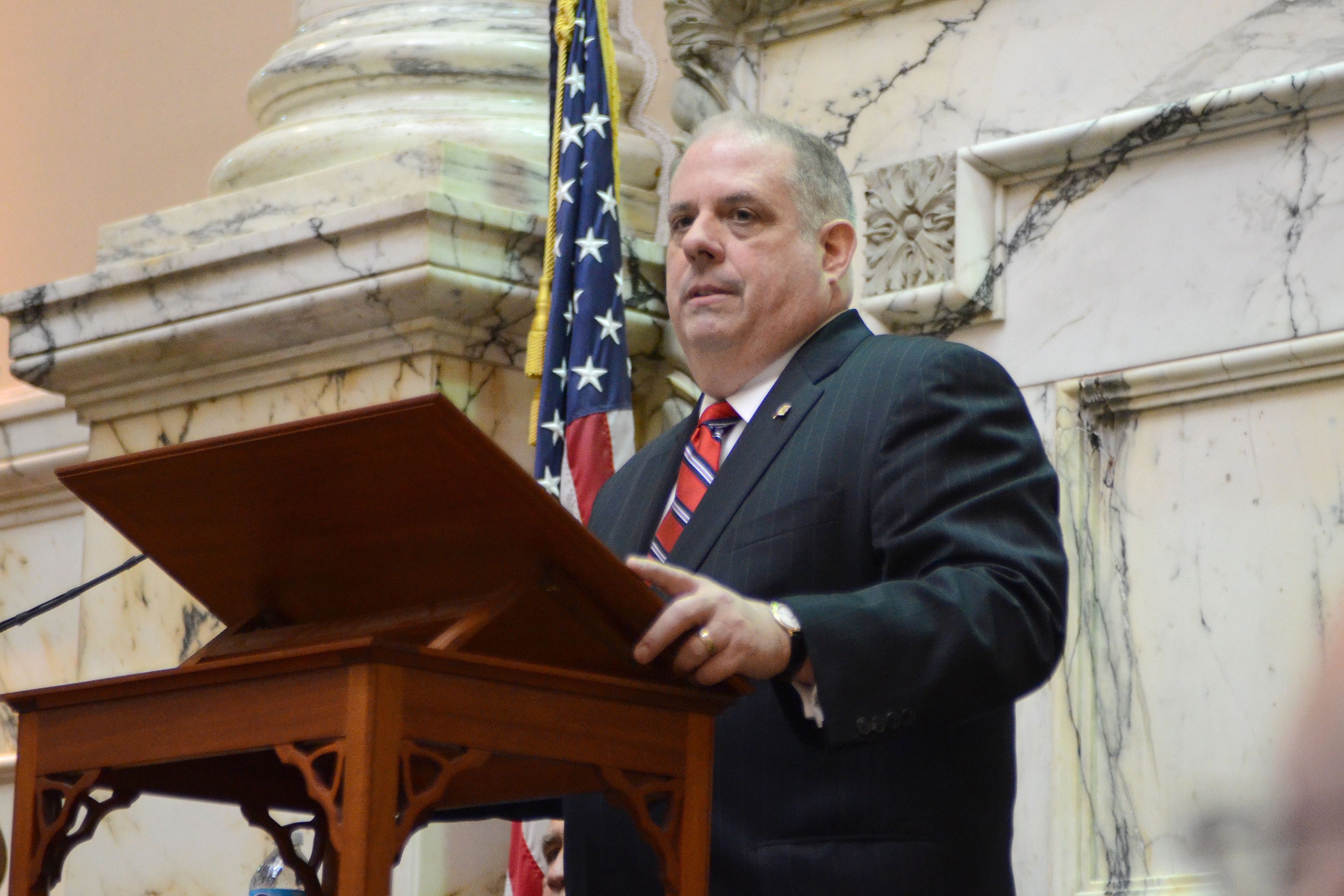 Maryland will officially become the first state to implement a ban on single-use styrofoam containers.

The bill — which Gov. Larry Hogan allowed to become law without his signature Friday — bans the material in food packaged in-state, including in service businesses and schools. It does not ban styrofoam products that have been packaged outside the state.

The statewide ban will go into effect on July 1, 2020. Similar bans have been implemented in Prince George’s and Montgomery counties already.

Hogan had until Friday to decide whether to sign, veto or allow the hundreds of pieces of legislation approved by the Maryland General Assembly to go into law on their own.

He also allowed a law adding a gender-neutral option to driver’s licenses and making it easier to change gender markers to go into effect without his signature, along with a bill that creates a board aimed at controlling prescription drug prices.

Hogan vetoed eight bills, one of which would have eliminated the Handgun Permit Review Board, which hears appeals of Maryland State Police decisions regarding handgun permits.

In a letter to Senate president Thomas Miller (D-Calvert County) and House Speaker Adrienne Jones (D-Baltimore County), Hogan voiced his concern that the bill would not keep handguns out of the hands of dangerous people and instead would just exacerbate the cost for citizens to appeal.

“Not only would this legislation fail to improve public safety,” Hogan wrote, “it would impose costly barriers for law-abiding individuals who wish to exercise their due process appeal rights.”

The General Assembly, which has a Democratic majority, can vote to override Hogan’s vetoes when they reconvene in January.