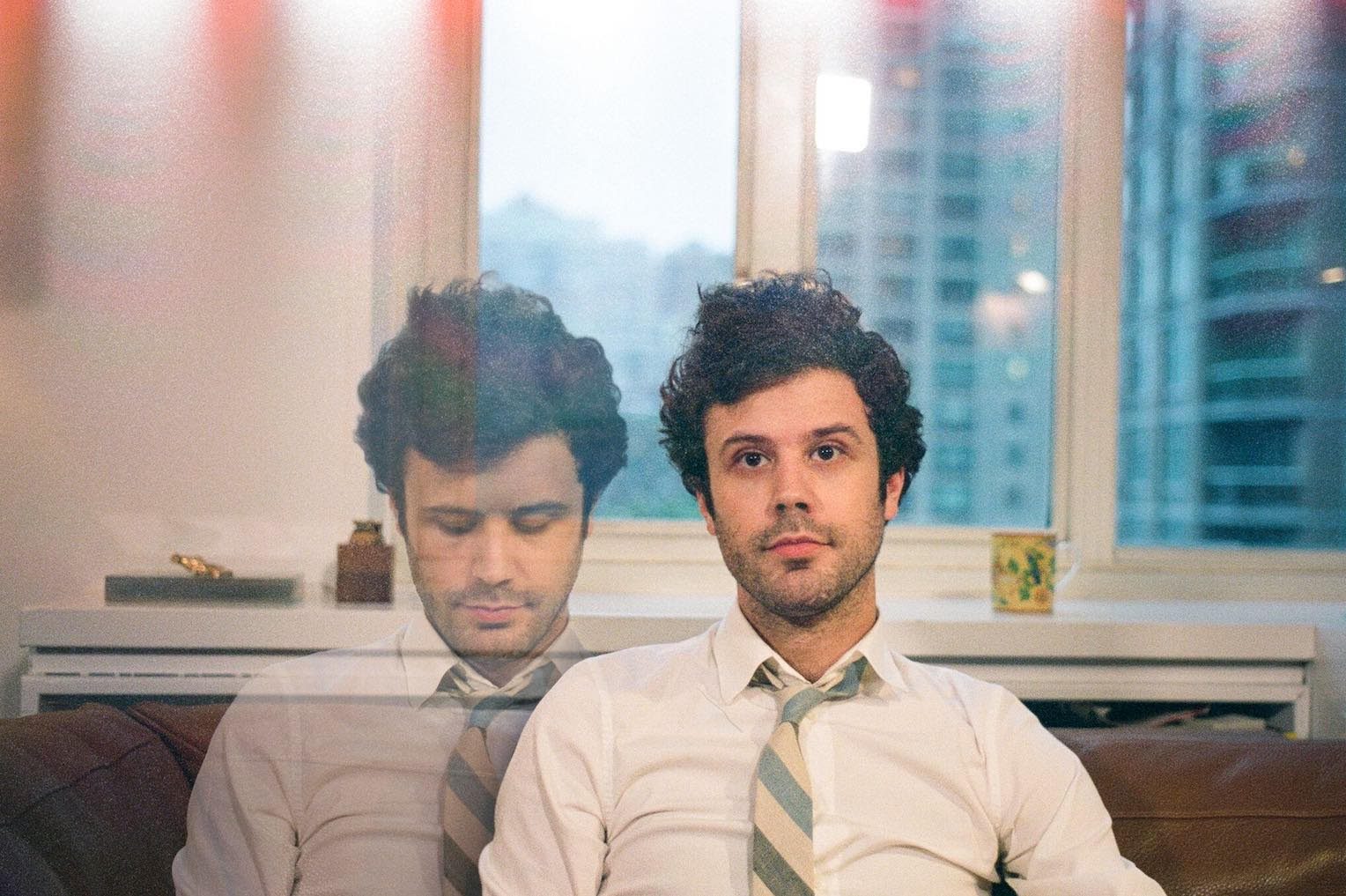 Passion Pit is wrapping up its 'Manners' 10th Anniversary Tour with a show in D.C. (Photo by Jean Claude Billmaier).

Passion Pit is closing off its Manners 10th Anniversary Tour in Washington, D.C., with a show at The Anthem on Saturday — and the band’s frontman Michael Angelakos said that choice was intentional.

“Ever since we started touring in 2008, D.C. has always been a place where we have these positive shows, and I mean that completely honestly,” Angelakos said in an interview with The Diamondback. “There are parts of the country that we play that it’s a totally different type of crowd. Sometimes the crowds are really tense, very, very physical. And other times they’re quiet and reserved — but D.C. is a pretty perfect balance of the two.”

The band kicked off its 2018 tour at the 9:30 Club in Washington, and Angelakos recalled performing a new song for the first time at that concert — and it went so poorly that they cut the song from the rest of the tour.

“I remember stopping — and this is normally a situation that is like a nightmare — but I remember laughing and feeling totally as though nothing had gone wrong,” Angelakos said. “The reaction in the audience felt as though I was in a room with a bunch of friends, I wasn’t embarrassed or anything.”

But the current tour is full of tried and true tracks from the band’s debut album, Manners, which came out in 2009 and gave us indie-electronic classics like “Sleepyhead” and “Little Secrets.” The critically-acclaimed album put Passion Pit on the map, but Angelakos said he never intended to make it big with electronic-style music.

“Being known for electronic music is the strangest thing because I had absolutely no background in electronic music … I just made something that was electronic and suddenly that was what people were interested in,” he said. “So I was like ‘Oh, okay, this is what I’m doing now.’ And then I did get interested in it, and I did start exploring it — and exploring ways to mix different genres with it because I came from a rock and jazz background.”

In his over ten years making music in Passion Pit, Angelakos has found a lot of creative freedom within the “strict, strange and quite honestly dying” music industry, as he described it, which he said is not exactly normal for an artist on a major label. He noted that being a professional musician has taught him a lot about himself and how flexible he’s willing to be with his art.

“What I’ve learned, above all, is self-preservation,” he said. “At the end of the day, it’s your name on something, your legacy that you leave behind in this world.”

After the close of the Manners anniversary tour, Passion Pit is slated to perform at Firefly Music Festival in Dover, Delaware. The band has a 12:30 a.m. set on the second night of the festival.

Angelakos said he hasn’t had the best experiences at Firefly in the past. The first year Passion Pit was invited to the festival, Angelakos had to cancel due to illness. They were invited back in 2013, but Angelakos recalled completely blowing out his voice during the set — but he still finished it out.

“It tends to be the third time’s the charm, so however many years later, we’re giving it a go,” Angelakos said. “There’s a bit of trauma embedded in Firefly, so I’m trying to reprocess that. Because we played the show, we did do it, but it comes with a little bit of baggage, so it’ll be nice to finally rectify that situation.”