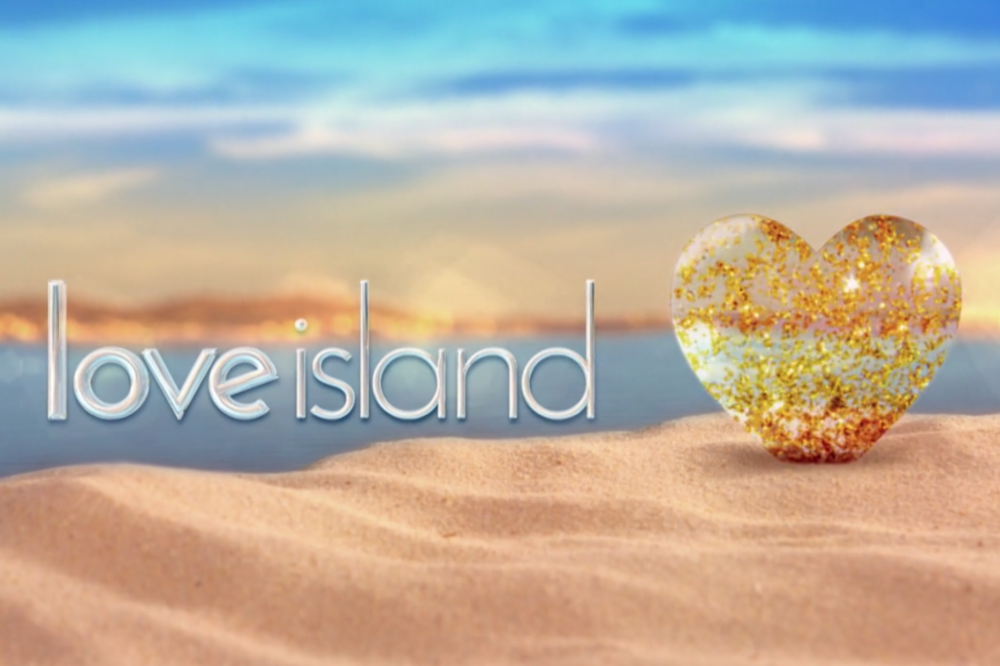 From Love Island to Kitten Rescuers to The Great British Bake Off, there’s something about British-reality TV that makes me feel calm, no matter how hectic the content.

This academic year has been pretty trash for me. Not for any particularly tragic reasons, but still, trash. But through all the stressful nights and groggy mornings, I’ve found solace in British TV programs.

At the end of the semester, I find myself needing British reality TV more than ever, and I think it can help my fellow students relax and unwind as well. Here are some of my favorites and why I love them:

This mind-numbingly, dramatic dating show, available on Hulu, is my most effective tool for clearing my head. The narrator of the show, Iain Stirling, is often vulgar and absurd, highlighting the comedy in the “islanders” dramatic romances.

The premise of Love Island is 12 people — six guys and six girls — are put in an island villa together and are required to couple up, compete in challenges and “crack on” with one another to find their true, perfect match. The islanders regularly re-couple, one person is voted off each week and the directors throw in new contestants as the show progresses, stirring the steaming pot of drama. The last couple standing at the end of the series wins £50,000 — about $65,000 across the pond.

I have to watch this show with subtitles because I can’t understand most of the thick accents on my own, making it a great, non-distracting thing to throw on in the background as I do homework. Watching it also makes for a great bonding experience with my friends, as we predict who will break-up or make-up and pick contestants to root for or against.

The best part of Love Island is the catchphrases and heavy use of British slang. Contestants get word of updates to the game or upcoming challenges through text, and each time that phone buzzes, the recipient shouts: “I’ve got a text!” And now, unfortunately, I say that whenever I get highly-anticipated texts myself.

The booths rise, revealing different parts of the contestant’s naked body, starting with the area below the waist. The clothed contestant makes judgments on the naked bodies, whittling down the group of six to just two. The top two get to chat with their suitor, who is now also naked, before they choose to go on a date with just one.

The most entertaining aspect of Naked Attraction is it gives you permission to be superficial. You have no choice but to choose who you like based on their appearance. When a contestant is eliminated, their whole body is revealed and they introduce themselves, teaching viewers that judging a book by its cover can sometimes bite you in the bum.

The Great British Bake Off

This BBC classic with a strong, loyal following is available to those of us in the U.S. on Netflix — and boy, is it a treat.

Each episode shows contestants making different recipes for two famous British bakers who serve as judges. The contestants aren’t professional bakers; they’re just regular folks who are incredibly talented in their favorite hobby. You grow attached to each baker as the show reveals why they love baking so much through heartwarming backstories and wholesome interviews with family members.

This show is incredibly rewarding, but also an emotional rollercoaster. If I need a good cry, I watch episodes where my favorite bakers are eliminated just because they had a tough weekend. If I need a pick-me-up, I watch the particularly happy series finales.

At the end of each season, the finalists present their “Showstopper” bakes to their friends, family and eliminated contestants in a big celebration before the judges reveal the winner. Each season’s winner is usually overwhelmed with emotions, often crying tears of joy, and you can’t help but feel your heart swell with love.

There’s a chance I just like this show because I’m obsessed with cats, but it’s so cute! Host Jo Brand travels around England as veterinarians heal ailing kittens and members of the Royal Society for the Prevention of Cruelty to Animals save cats from tricky predicaments.

Brand telling me feline fun facts in her soothing, British voice feels like a nice warm sweater on a cold day. I relate with her emotional attachment to each cat she meets, and I love watching her try her hand at some of the professional aspects of kitten care.

Even though there are plenty of U.S. shows that focus on wholesome animals, the British accents just make the content even cuter. In addition to streaming Kitten Rescuers on Netflix, I sometimes watch Wildlife SOS, Six Puppies and Us and various programs from BBC Earth.