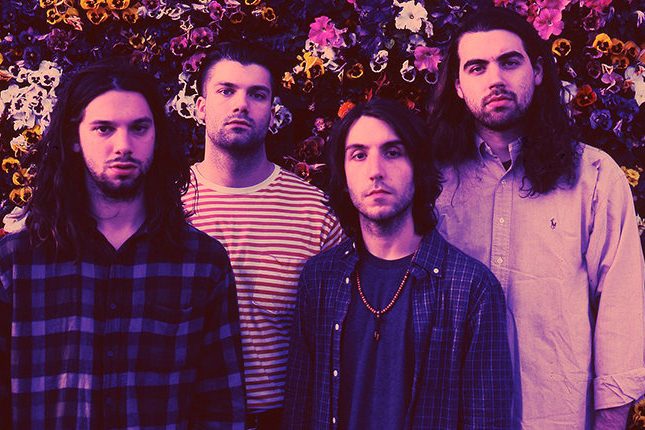 Turnover is performing at Rams Head Live in Baltimore on Sunday (Photo via Wikimedia Commons).

Turnover, which originated in Virginia Beach, is behind the popular 2015 songs “Dizzy On the Comedown” and “Cutting My Fingers Off.” They released their most recent album, Good Nature, in 2017.

Both Turnstile and Turnover performed at Coachella in April. Despite their similar names, the bands have fairly different sounds — while both fall under the rock genre, Turnstile’s music has more of a metal edge.

The concert begins at 8 p.m., with doors opening an hour earlier. General admission tickets cost $24 through the Rams Head Live website and $28 at the door.