The discrimination against Caster Semenya is a case of abuse 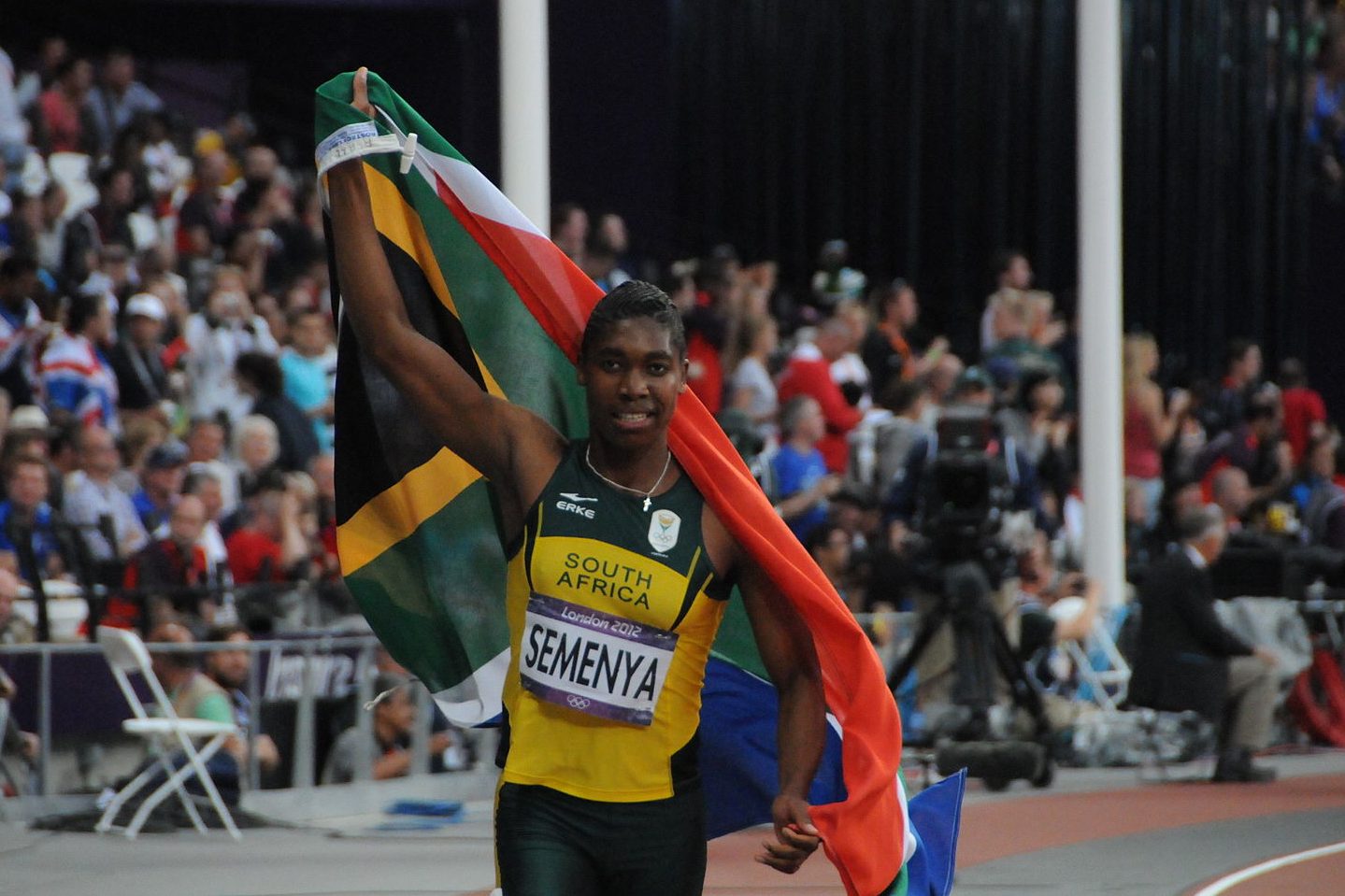 Caster Semenya won gold medals for the 800 meter dash in the 2012 and 2016 Olympics (Photo via Wikimedia Commons).

Almost immediately after South African athlete Caster Semenya won first place in the 800 meter dash at the 2016 Rio Olympics, a fiery debate arose. Accusations of the win being unwarranted quickly drowned out any celebration; British athlete Lynsey Sharp cried to the camera that Semenya only won because of an unfair genetic advantage.

It wasn’t the first time Semenya had faced these accusations. But this time, Sharp’s whining dug deep into the hearts of the International Association of Athletics Federation. Something had to be done.

What exactly is this advantage? She doesn’t have naturally long legs or muscles, or necessarily worked longer and harder in training — but she does have a higher-than-average testosterone level. It’s a natural trait, and apparently is what caused Sharp to come in sixth place instead of first.

Sharp’s tears sparked anger; it apparently wasn’t fair Semenya, a cisgender woman, compete among other cisgendered women. Despite protests from both human and LGBT rights activists and Semenya’s insistence that she wants to compete naturally, Sharp seems to have gotten her wish.

Semenya recently lost her appeal against IAAF regulations mandating female athletes with high levels of testosterone take drugs to inhibit the hormones if they wish to keep competing in the 400-, 800- or 1,500-meter races.

The controversy reflects a critical misunderstanding of biological sex and how we should apply it to athletics. It interprets sex as a strict dichotomy between male and female. This view sees people like Caster Semenya as an outlier. In fact, Semenya exists on a normal spectrum of sex characteristics that we all have.

Fluctuating levels of sex hormones in men and women is natural. Having higher or lower levels of estrogen or testosterone, with overlap between men and women, is common. The forced binary between the sexes creates a misguided notion that women like Semenya are abnormal, that her testosterone level was a glitch that should be removed. In reality, Semenya exists within the normal curve of testosterone fluctuations among women. She shouldn’t be counted out.

Semenya is being forced to drug herself to lower her testosterone levels to compete; that is ridiculous. We don’t force seven-foot-tall basketball players to chop off their own feet. We don’t force athletes who naturally produce less lactic acid to take drugs to increase it.

Why are we treating her differently?

The basis of Semenya’s current predicament lies in transphobia and racism. Semenya is not transgender, but fear of blurring the strict lines between “male” and “female” leads to the same fears. Semenya is a woman with high testosterone levels — the two are not mutually exclusive. So, in a last-ditch effort to preserve what is “natural,” implicitly transphobic policies force people to take unnatural drugs to preserve their flawed vision.

[Read more: Here’s what you should know before watching this miniseries on the Central Park Five]

The other pain plaguing athletes like Semenya is athletes like Sharp. Her lamentations clearly struck a chord with sympathizers of a white woman’s alligator tears.

Of course, the full weight of the blame should rest on the IAAF’s insistence on stripping away the dignity of women who don’t fall within conventional hormonal lines. But it seems unlikely that Sharp took a minute to think about the weight of her accusation — or how spineless she revealed herself to be. She could have focused on the fact that this sixth-place finish was a personal record for her, instead of tearing down the black woman she viewed as standing in her way.

White women need to realize the damage that playing the victim has on women of color. The historical impact of baseless accusations from white women who fear their own inadequacy has destroyed the livelihoods of many black women. If we want it to stop, we need to publicly support athletes like Caster Semenya who face the brunt of this discrimination.