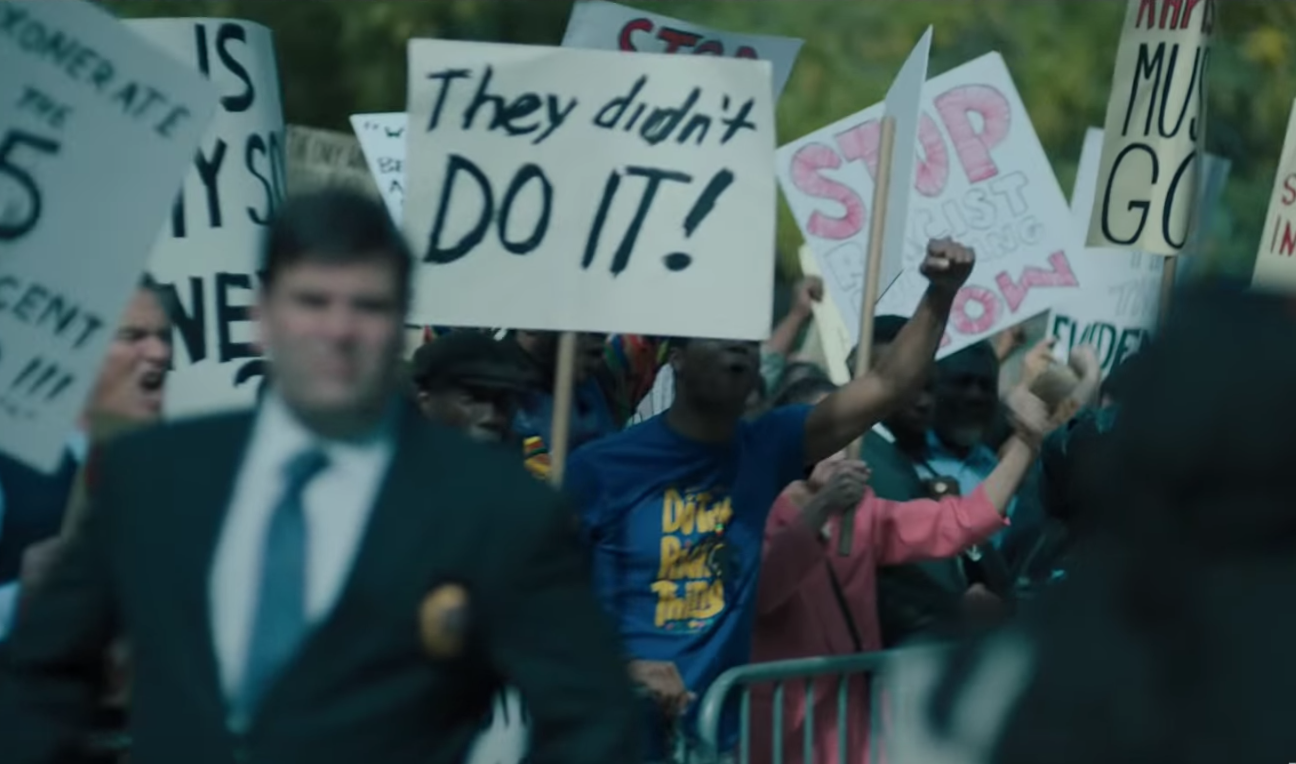 Ava DuVernay's 'When They See Us' (Photo via YouTube.)

Twenty-nine years after the wrongful conviction of five black and Hispanic teenage boys in a New York City rape case, Ava DuVernay’s new Netflix miniseries, When They See Us, will hopefully bring clarity to the events that led to the tragic outcome.

Before watching the series, here’s what you should know.

On the night of April 19, 1989, Trisha Meili, went for a jog in Central Park just before 9 p.m. Later, Meili was found close to death in a muddy ravine in the park, covered in blood after being brutally beaten and raped. After suffering severe injuries and losing 75 percent of her blood, Meili was in a coma for 12 days, and in a state of delirium for several weeks after that.

On the same night that Meili was attacked, five boys were also in the park. Kevin Richardson and Raymond Santana, two 14-year-olds, were arrested earlier that night for “unlawful assembly.” They were held at the precinct into the wee hours, and became suspects when Meili was found.

Police went out to investigate the crime further which led to the arrest of 16-year-old Korey Wise and 15-year-olds Antron McCray and Yusef Salaam. These five boys made up what would soon be known as the “Central Park Five.”

Around this time, New York City was ridden with crime. Averaging about 36 murders a week, the city was also dealing with overwhelming amounts of drug abuse and gang violence. Residents were stricken with fear as their newspapers and televisions supplied constant reminders about how unsafe their neighborhoods were.

With this in mind, it’s no surprise that law enforcement officials rushed to find and charge suspects in the Central Park case. It is also no surprise this case became widely sensationalized by media outlets.

[Read more: Camp-inspired fashion flooded the Met Gala red carpet and I am so here for it]

After 14 to 30 hours of interrogation with no legal representation, the boys each confessed to committing the heinous crime with stories that were completely inconsistent with one another and the facts surrounding the case. Moreover, after being arrested they all retracted their confessions, but it did not matter to the police or the prosecutors; they were charged and convicted.

Twelve years after the convictions, a man named Matias Reyes — already in jail for rape and murder — claimed responsibility for the attack in Central Park.

On May 31, the story of the Central Park Five will be told in Ava DuVernay’s four-episode miniseries highlighting the injustice these young boys of color faced at the hands of our criminal justice system. I hope that, after this, viewers are encouraged to learn more about the political sentiments of “tough on crime” legislation that fueled an overtly racist justice system to criminalize black and Hispanic people, ultimately contributing to the disproportionate incarceration of people of color.

Additionally, I hope this series encourages viewers to check their own biases of what they think a criminal looks like, and why they think that way. Oftentimes, we are socialized through media, family and friends to see black and brown people as criminals — and these biases can very easily, and often do, impede on the possibility of due process.

Responsible for works such as Selma and 13th, Ava DuVernay is a talented filmmaker — and I’m confident she will do this story justice and inspire a new generation of activists.