Breaking free of the illusion of perfection 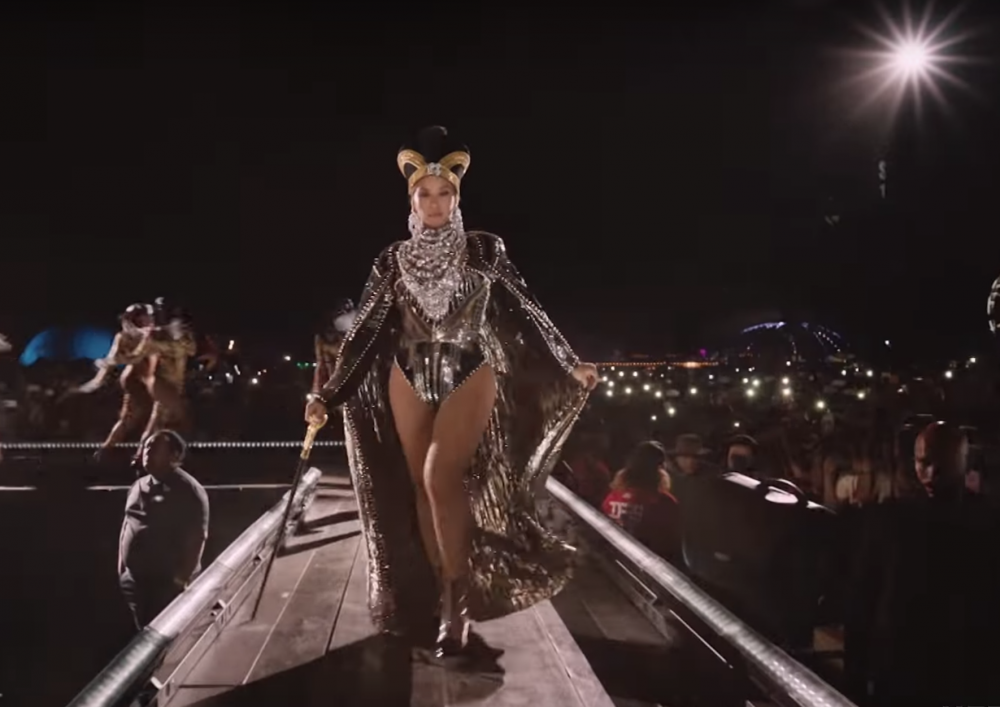 Beyoncé. Her name alone should have you thinking: Goddess. Queen. Innovator. One of the best singers of our time.

What doesn’t come to mind: Body issues. Struggling to fit into old outfits. What it’s like to not feel like yourself.

Beyoncé’s documentary, Homecoming, which documented her 2018 Coachella performance, was an emotionally revealing special on what it takes to put together an unprecedented performance celebrating black culture. But it also revealed, with simple clarity, the pain of working to lose weight after a difficult pregnancy and an emergency C-section.

As jarring as the reminder may be, we know that even the most confident, successful women can have their narratives shaped by their bodies. Whether we can personally rise above equating our bodies with self-worth, our culture remains firmly rooted in the belief that a woman’s worth is based on the outside.

We do need artists, celebrities and influencers to open up about their bodies and self-image. But we don’t need celebrities to pretend they’re perfect — we don’t need them to convince us we’re all ugly, either. We need truth about what it means for women to be so deeply indoctrinated in the belief that beauty, above all else, is the single most important predictor of value.

We need an open dialogue about why we strive so hard for perfection, when it doesn’t really exist, and for vulnerability — even the smallest amount — to leak through about what our bodies really mean to us and why we treat them so cruelly.

[Read more: Review: Beyoncé’s ‘Homecoming’ is a grand tribute to being black, a woman and a Southerner]

There are those who are trying to break the image of perfection to show us reality. Actress and activist Jameela Jamil refuses to be Photoshopped and spends her time online using the hashtag #iweigh, encourage audiences to view themselves by who they are on the inside — not their weight on a scale.

Jamil struggled with an eating disorder she attributes to an unattainable image of perfection she strove for. Now, she urges celebrities and beauty corporations to be more cognizant of the standards they’re setting.

And then there’s Beyoncé. Beyoncé isn’t amazing because she starved herself and worked herself to the point of misery for a performance. Yes, her journey reveals how hard black women have to work, and how far they can go. But the more significant finding is the opportunity that’s begun: willingness to discuss what women put themselves through, not just as a celebration, but also as a means for understanding it.

In a passing, yet meaningful line, she says she didn’t know she could push herself that far, and that she never will again. Beyoncé is a different person after that one, perfect performance. She’s proud of herself, but she knows what it costs on a personal level.

This is the truth we need to see from female performers. Not just the glamour, but the honest pain behind it. The realization that even though women are more than capable of surviving pain, we do not have to inflict it upon ourselves. We’re worth more than that.

We are more than our bodies. And understanding that starts by admitting the problem: The “perfect” image we see everywhere is an illusion. It doesn’t exist, not even for the women who are enveloped in it. We need those women to reveal the cracks — the ones who are capable of entertaining and accomplishing a vision, but who also pause to remind the world that it is not easy, even for them.