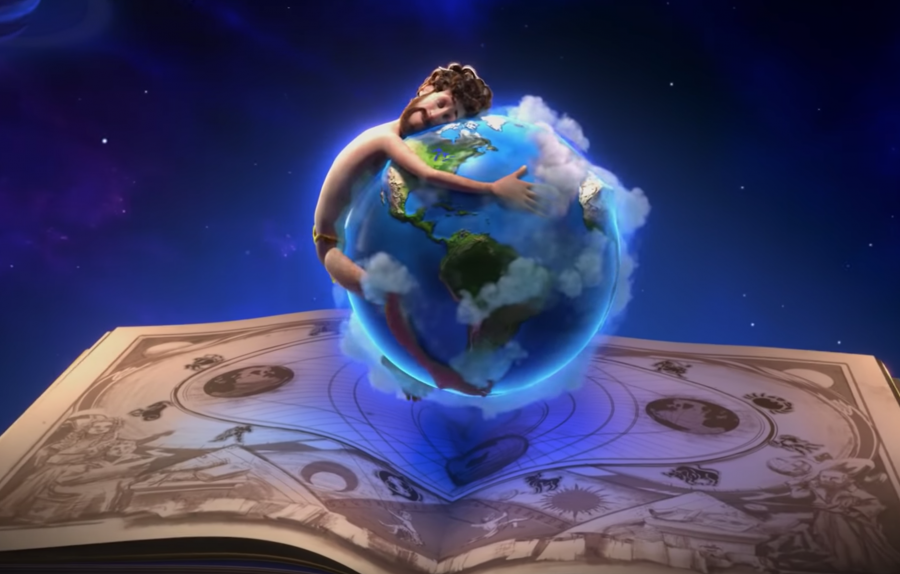 Lil Dicky’s concept-based music videos have become a highly-anticipated item in the music community. The Philadelphia-born, University of Richmond-educated rapper racked up 119 million views on his 2015 frugal anthem “$ave Dat Money” and nearly 500 million on Chris Brown collaboration “Freaky Friday.” His most recent song — “Earth,” which dropped with a video on April 18 — takes aim at an idea slightly more noble than being cheap or paying homage to a Lindsay Lohan movie. This time he’s rapping about protecting the environment.

For a task as big as saving the world, Dicky definitely needed help and he got it — the song features 29 other artists voicing a variety of living things. Some highlights include Justin Bieber as a baboon, Ariana Grande as a zebra, Ed Sheeran as a koala, Lil Jon as a clam and Kevin Hart as Kanye West.

The process to create “Earth” was a long one, Lil Dicky told Real 92.3’s Big Boy, and he started working on it the same day he started “Freaky Friday,” which came out a year ago. The initial concept was just a song about animals, but Dicky shifted it after reading just how severe climate change was.

“I was blown away by the facts at hand,” he said. “If we don’t change our behavior fundamentally on Earth in the next 12 years, the damage is irreversible.”

As for the content of song, fans might be underwhelmed. While producers Benny Blanco and Cashmere Cat churned out a top-of-the-line beat and all the features sound good, “Earth” contains very few enjoyable parts.

Lil Dicky can actually rap well, but you wouldn’t know it by listening to this song. If you don’t believe the guy has flow, I direct you to his Sway in the Morning freestyle. The tiny amount of rapping done on this new song, however, is poor.

The humor in the song also misses the target. Obviously the song is meant to be more serious than most of Dicky’s tracks, but the jokes that are worked in fall short of what’s expected. Though the video and song are likely attempting to be marketed to a wider age range, the crudeness of the jokes in “Earth” limit that capability and the censored version is a lazy attempt at correcting this.

A portion of the proceeds of the video and song go to environmental protection charities, but Dicky is getting some solid publicity out of it. With an album and a TV show on the way, the buzz surrounding the song gets him in the forefront of people’s minds again. It also might help restore his image after some of last year’s backlash following “Freaky Friday” and its use of the n-word.

At the end of the day, regardless of whether the lyrics are corny or the jokes don’t hit, the song is doing something admirable. It’s advocating for a problem that will affect every human on the planet if not dealt with properly. So, stream the song and watch the video — you can put it on mute, or minimize the window, if you must.