Carnival cruise ships are an environmental plague. Maryland must oppose them. 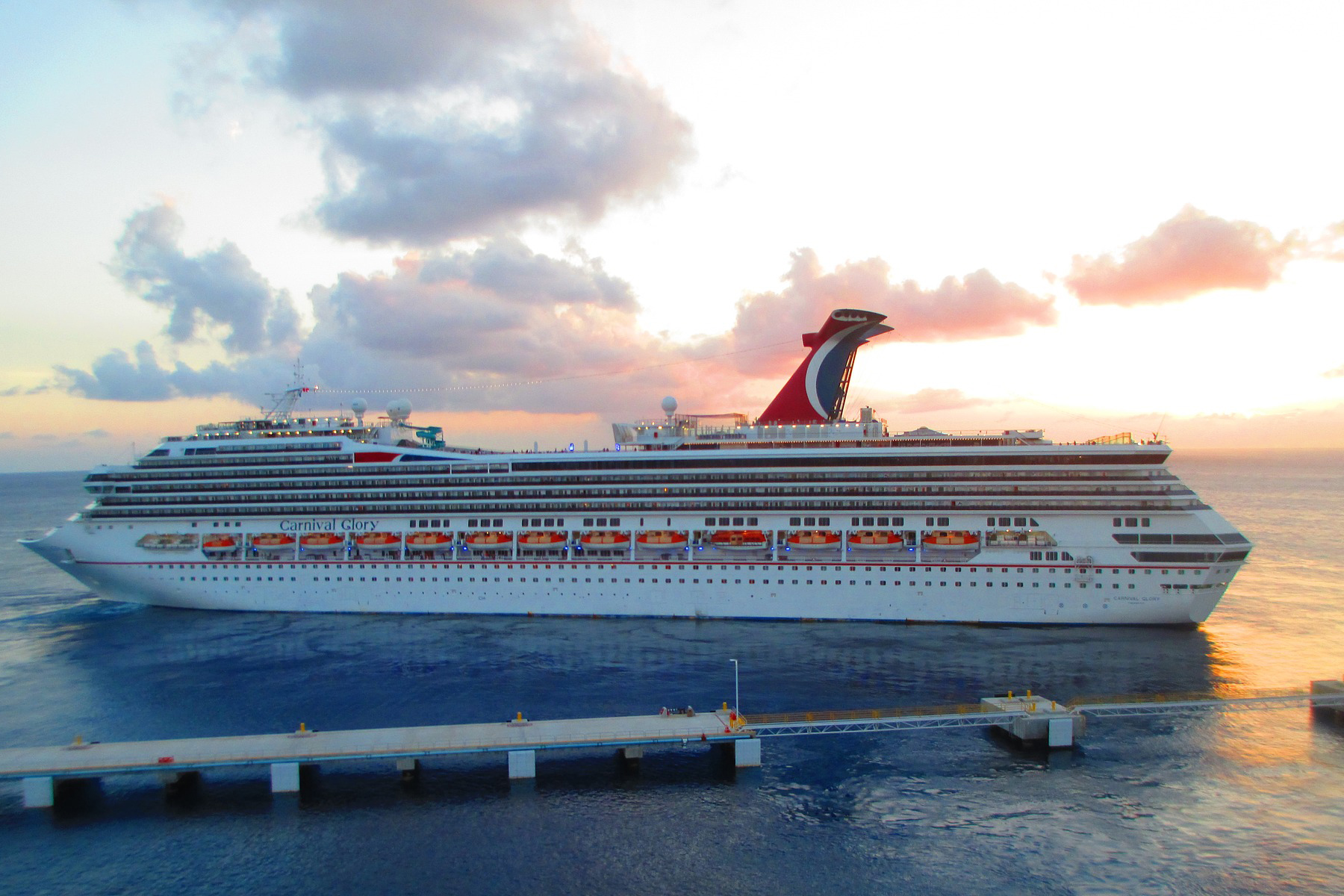 A federal judge recently threatened to temporarily ban Carnival cruise ships from docking at U.S. ports. If the judge decides not to carry through with this threat, Maryland should.

Carnival Corp. was handed a $40 million fine and five years of probation in 2016 for seven felony charges related to illegal oil dumping and their subsequent cover-up. Since then, the monitor overseeing the cruise line published a report showing Carnival continued to violate its probation and several environmental policies.

Whether or not the cruise ships receive a federal ban from using U.S. ports, Maryland has the responsibility to hold the company accountable for their repeated failures by blocking them from docking in the Baltimore port.

Carnival previously threatened to pull out of Baltimore for environmental reasons in 2013 after the Environmental Protection Agency called for stricter air-quality regulations. Former Gov. Martin O’Malley supported a waiver the company requested to exempt it from the regulations, but he eventually announced the return of Carnival Cruise Lines to Baltimore with newly-installed exhaust gas-cleaning systems.

The new installations, called scrubbers, were put in to appease the Emission Control Area regulations by reducing air emissions from cruise ships. However, most scrubbers — nicknamed “emissions cheat” systems — are open-loop system that dumps the collected sulphurous air emissions right into the ocean.

Apparently, O’Malley was willing to let Carnival slide in 2013 with or without the scrubbers — he supported its push for exemption before it implemented the system — to preserve the economic benefits of the cruise line’s business. But this is a mistake we can’t make twice.

Carnival has a long history of environmental violations, including illegally dumping 500,000 gallons of sewage in a single year and burning unfiltered heavy-fuel oil for a 24 hours off the coast of North America in a protected area. In addition to falsifying training and maintenance records, the company has also leaked thousands of pounds of refrigerant gas and dumped grey water and thousands of gallons of food waste. The cruise line also reportedly has a history of striking whales in the Alaskan waters.

The issue of coastal protection should hit especially hard for Marylanders who cherish the Chesapeake Bay. We have a responsibility to protect our coasts and the fragile ocean ecosystem that cruise companies like Carnival continue to destroy.

U.S. District Judge Patricia Seitz is expected to make a decision on whether to temporarily ban the cruise ships from docking in the U.S. after a June hearing. Regardless of the decision, we need to start setting a higher standard for the companies Maryland does business with, starting with banning Carnival Corp.