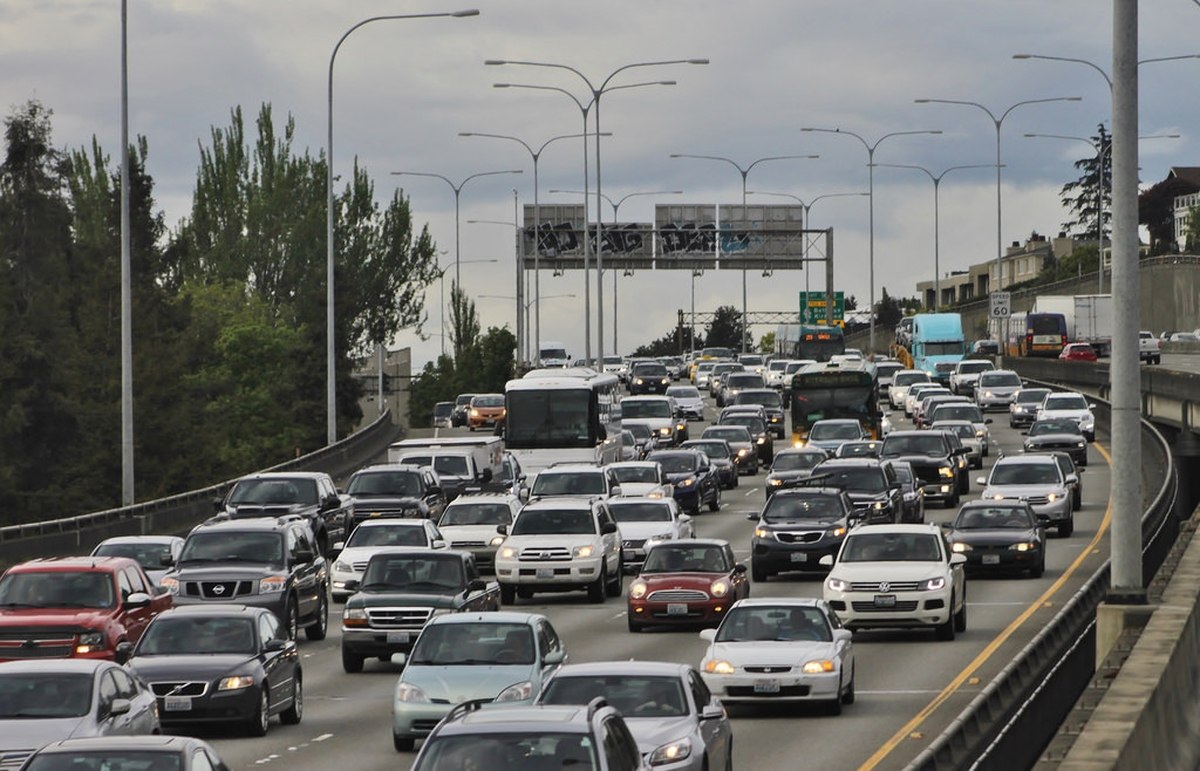 Rush hour is the bane of human existence. Nothing beats a long, tedious day at work — or at school — and then moving at a snail’s pace along the highway, leaving you ample time to question your life choices. To many, highway expansion appears to be a simplistic and straightforward solution to the unbearable congestion.

Underlying these infrastructure projects, however, is a dark past. Since the mid-20th century, highways have historically routed through low-income and minority communities, disrupting their livelihoods. During this time, policymakers viewed cities as a metaphorical human body; as a result, they sought out “cures” to the “diseases” that plagued a city’s health. Robert Moses, a prolific urban planner of the 1900s, notoriously deemed aforementioned neighborhoods as “blighted” and sought to tear them down.

Recently, Gov. Larry Hogan proposed a plan expanding the Capital Beltway and Interstate 270 in response to widespread complaints about congestion. A recent state report found that expansion would reduce the time motorists spend in traffic by up to 35 percent; however, it would also cause the demolition of 34 homes near the Beltway. While this number is seemingly inconsequential in the grand scheme of things, it has significant implications for the future welfare of disadvantaged communities living near local highways.

Greater Greater Washington writer Joe Allen used a map from the U.S. Census Bureau to analyze the median income of the communities around the Beltway and I-270 and found a denser area of low-income housing lining these highways, especially in Montgomery County. Not only will these communities be at risk for displacement, but their residents will inevitably suffer from increased noise levels, potentially impacting their ability to sleep and ultimately from functioning in their jobs, lives, etc.

In addition to compromised living conditions, the introduction of more tolls could cause a significant increase in transportation expenses, possibly impacting the financial stability of low-income. To offset the approximately $9 billion to $11 billion required to fund the expansion, the state has partnered with a private enterpriser that will manage construction and operation in exchange for toll revenue.

The private partner, however, is under no obligation to serve the best interests of the public and may prioritize profits instead. On Northern Virginia’s transportation projects — likewise funded by a private operator — “variable tolls average $35.50 during the peak of the 8:30 a.m. rush and have soared to as high as $47.50.” Fees like these are outright exorbitant and will inadvertently create a socioeconomic divide, leaving low-income workers to face increased levels of congestion as they’re forced into fewer lanes.

Ironically, some of these communities won’t even have access to the benefits of an expanded highway. In Montgomery County, there won’t be available entrances to the express toll lanes. Local workers would have to completely reroute in order to access the costly alternative to rush hour traffic.

Highway expansion is undeniably crucial in controlling ridiculous levels of traffic. However, it’s too easy to ignore the implications that an expansion will have on the nearby low-income neighborhoods; these communities are often underrepresented with little political clout. To ignore their welfare in this situation would be setting a disastrous precedent.

By tying infrastructure plans up in red tape, politicians fail to help the people