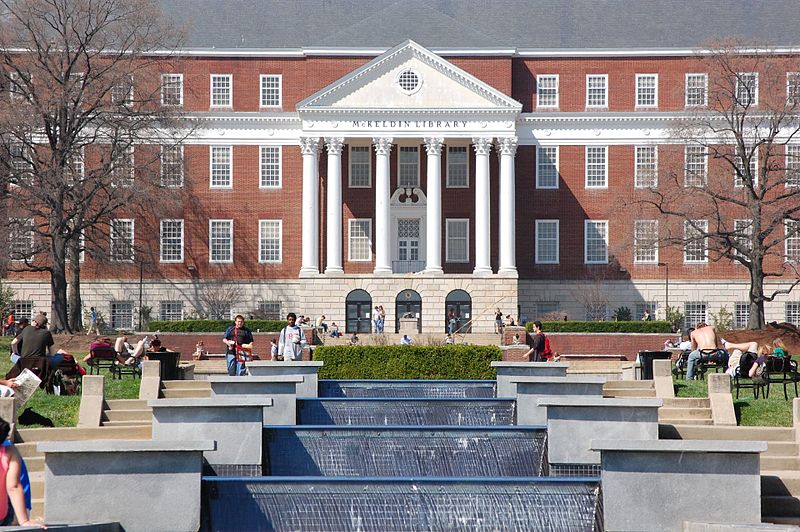 The Western canon has always been predominantly made up of works by white people, often men. When I was in the International Baccalaureate program in high school, we read works by Shakespeare, Mark Twain, Joseph Conrad, Virginia Woolf and a variety of other white authors. In my two years of IB English, we read three books by people of color: Chronicle of a Death Foretold, Song of Solomon and Persepolis. And at no point in my high school career did I read a work of literature that I felt represented my experience as a queer person of color in America.

There have been rumors circulating on Reddit and Twitter that Kendrick Lamar’s album DAMN. has been added to the list of poetry that may be taught in IB English classrooms. Although this rumor could be entirely false, I would still urge the International Baccalaureate program — and other magnet and Advanced Placement programs — to expand the literary canon in any way they can. Expanding the list of works that are considered “literature” as early as high school would be an important step for our education system.

There would likely be a lot of pushback to adding someone like Kendrick Lamar to the approved IB English list, but we should ask ourselves why. Language has always been — and will always be — political. If we only teach the works of white men and women, we are excluding the valuable experiences and art of people of color, queer people and people from non-Western cultures.

Kendrick Lamar’s rap might not be written in Standard American English — which is what we use in academia, the government and other mainstream institutions — but that doesn’t mean it isn’t intelligent, insightful and important. Lamar even won a Pulitzer Prize in 2018 with DAMN., which was described as “a virtuosic song collection unified by its vernacular authenticity and rhythmic dynamism that offers affecting vignettes capturing the complexity of modern African-American life.”

Language, especially in academics, functions as a gatekeeper. The better you are at speaking Standard American English, the more successful you will be in both secondary and higher education. Those who speak other dialects of English, such as African-American Vernacular English, are discriminated against; the American education system has always functioned this way. Teaching Kendrick Lamar in a program like IB, which prides itself on being academically rigorous and advanced, would combat the mindset that there is only one way to be intelligent and influential.

Jason Reynolds serves as a perfect example of why expanding the literary canon is so crucial. Reynolds is a University of Maryland alumnus who was recently the keynote speaker at the arts and humanities college’s Access2Alumni event. Reynolds, who graduated with an English degree in 2005, discussed how difficult it can be to study the Western literary canon and not see your experiences represented or considered valuable. Reynolds now writes literature that reflects police brutality, gun violence and other issues black communities face.

Reynolds demonstrates the importance of expanding the list of things we consider literature. Literature is not just Shakespeare and Tennyson and Woolf. Literature includes the experiences, languages and histories of people from different races, ethnicities, genders, sexualities and socioeconomic backgrounds. If a program such as IB actually includes Kendrick Lamar’s rap — which we can also call poetry — in its English curriculum, we could successfully challenge the white, Western-centric nature of the literary canon before students even get to college.