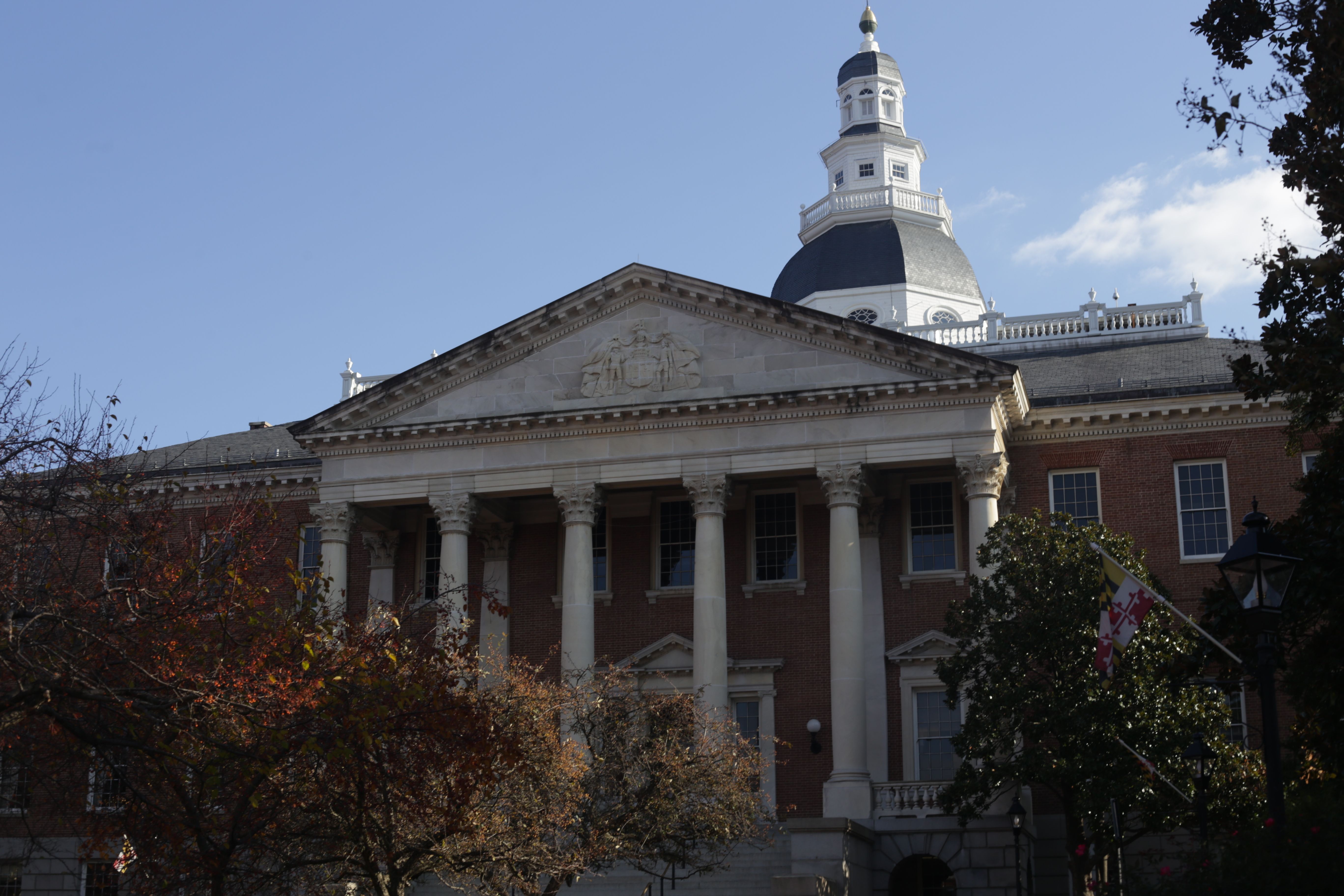 Maryland Gov. Larry Hogan has called a special legislative session for May 1 to allow the House of Delegates to elect a new speaker.

For the first time since 2003, a new speaker will take up the gavel in Annapolis, following the death of Michael Busch (D-Anne Arundel), the longest-serving speaker in Maryland history, on April 7.

“As we close a significant chapter in our state’s history,” Hogan wrote in a press release, “we will continue the critical work that Mike Busch dedicated so much of his life to doing.”

Busch’s death came the day before the end of the General Assembly’s 90-day session. He had been hospitalized with pneumonia.

In the House’s history, the position has been held by only white men. Jones and Davis are black, and Jones or McIntosh would be the first woman elected to the role.

CORRECTION: Due to an editing error, a previous version of this story incorrectly identified Maggie McIntosh as black. She is white. This story has been updated.