Have you cast your vote on who will sit on the Iron Throne? 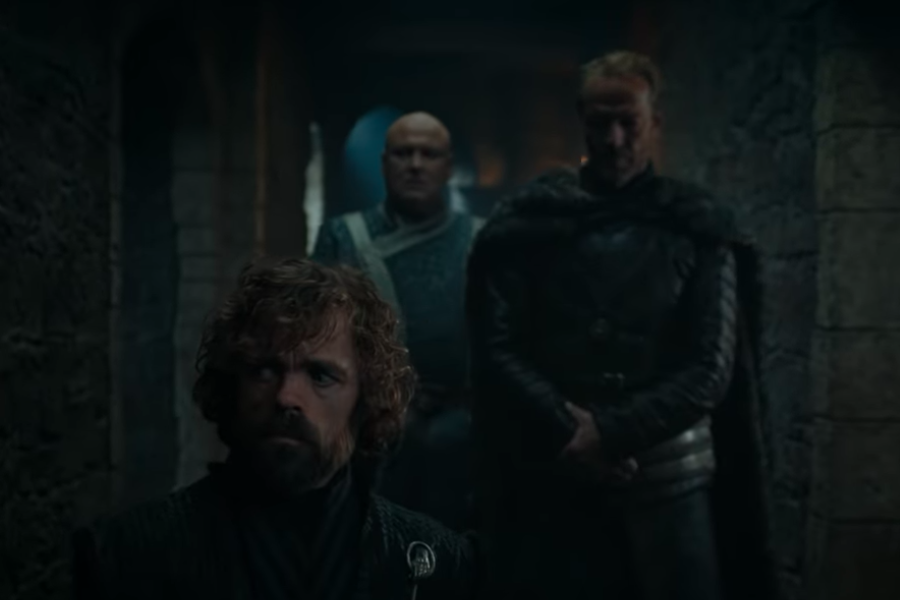 With what seems like thousands of characters, Game of Thrones can be hard to follow at times. True fans, however, have taken it upon themselves to form fantasy league teams, drafting players and making predictions on how season eight will unfold.

Each week, you put forward a certain number of characters to fight for you. You get points every time your drafted character kills, loots, delivers a spicy line of dialogue or gets naked on-screen.

Bonus points are given for correctly predicting who will sit on the Iron Throne, how many minutes into the episode before someone dies, how many cups of wine will be consumed, or how many chickens are eaten.

While it would be impossible to go through every character’s positives and negatives, here are a few of your best options to consider for a sword-slaying, bare-assed, wine-guzzling Game of Thrones fantasy team.

Jon Snow
I earned major points from Snow leading my team in the first episode. After he hopped on one of Daenerys’s dragons, he scored in the loot section. I predict future sex scenes with him and Daenerys in the coming episodes, and as a commander of the North’s forces, Snow is a safe bet in the military and violence categories. However, his underdog sadboy character — and the fact that he’s died before — leads me to believe he won’t survive the season.

The Night King
While we didn’t see much of the Night King in the first episode, he is coming. The icy leader of the White Walkers is pure evil, but don’t dismiss sticking him on your team for killing and military points. He’s absolutely ruthless in battle, so there will be an ultimate smackdown of good vs. evil — and if Game of Thrones has taught us anything, it’s that evil does win.

Daenerys Targaryen
Personally, I think Daenerys is a little overrated. But as the current queen, she has to be a contender for your draft. Daenerys can be a ruthless leader and she has two dragons, which are points for loot and violence in the coming battles. But watch out for the Dragon Queen — something tells me that she and Snow are too good to be true. Will one of them die before the season is up? We’ll see.

The Lannisters
I doubt any of the Lannisters will take the Iron Throne; Jaime, if anyone, seems like the strongest contender. With Tyrion, you will get serious points for witty dialogue and A1 comebacks. Obviously Jaime the Kingslayer will get battle points in the coming smackdowns while fighting for the North. There isn’t a category for being a complete psychopath, but Cersei could get a few points for killing and dialogue in the future.

There are a few other notable characters worth mentioning for solid, supporting players on your team. Bran Stark has become even weirder this season. The mystery behind his powers has not been fully explained, but I wouldn’t be surprised if some magical battle of power occurred later in the season. My other favorite minor characters are Samwell Tarly and Gendry. Both are funny, loyal to the Starks and have the potential for bigger roles in the coming episodes.

Only the Game of Thrones community would be obsessed enough to create fantasy leagues for a TV show. But making a bracket every Sunday before the show has only heightened the fun for me and my friends. Cersei Lannister said it best: “When you play the game of thrones, you win or die. There is no middle ground.”