One year after his death, a look back on Avicii’s legacy 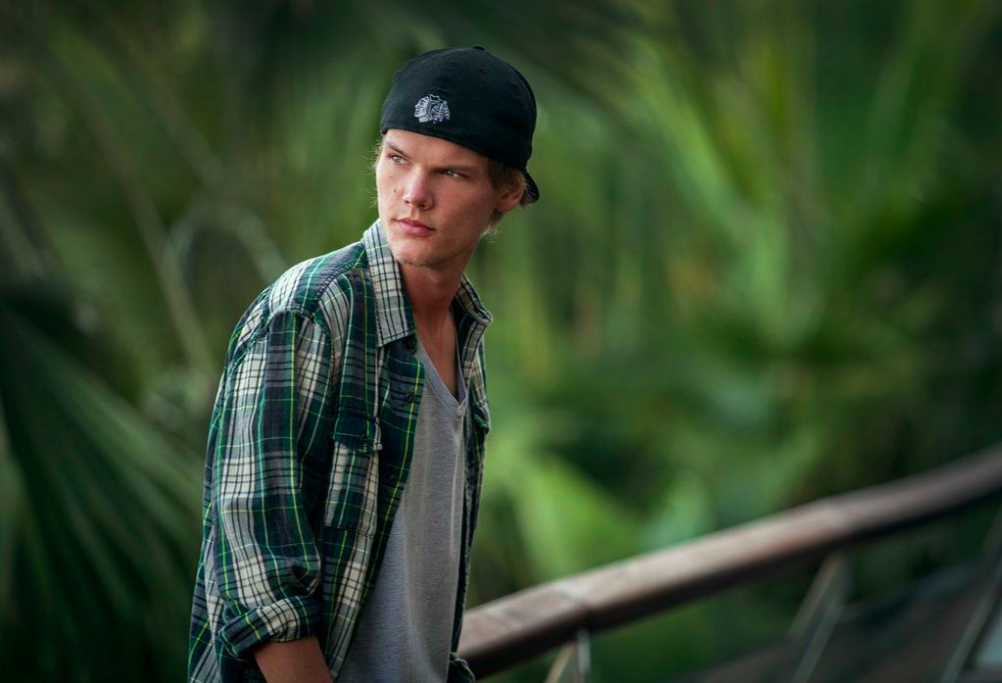 I’ll never forget my first time hearing Avicii. It was 2011. I was in my cousin’s basement, and he put on “Levels.” The sharp, intoxicating melody — combined with the Etta James sample — hit me like a wave of musical excellence.

One year ago, when I heard that Avicii died, my mind went to that moment of joy that “Levels” brought me. But to remember Tim Bergling just by that song would be to undersell him. While “Levels” might have been the kicking-down-the-door that introduced us to him, it was far from his only hit.

Even if you’re like me and not much of an EDM fan, you’ll be surprised at how many of Avicii’s songs you know and love. The mega-hit “Wake Me Up” with Aloe Blacc was a No. 1 song in dozens of countries. He earned a Grammy nomination with David Guetta for “Sunshine,” made a country crossover that rivals “Old Town Road” with “Hey Brother” and dished out an assist to Coldplay when he helped them deliver “Hymn for the Weekend.”

With all the huge popularity and sold-out arenas, casual fans — like myself — thought Avicii was likely living his best life, but success doesn’t always breed happiness. The 2017 documentary Avicii: True Stories gave us a glimpse into the life of an overwhelmed young man. Knowing that he died after it was released makes the film eerie foreshadowing. The signs of someone who needed help were certainly there.

On the subject of touring, Bergling said in the film, “It will kill me.” You could say he was a tortured artist, but the emphasis should be placed on “artist,” for that was who Bergling was. He was more a composer than a performer, more obsessed with the craft of making perfect music than being on stage to play it.

We can learn a lot about him from how much other artists respect him. There is sometimes a divide between “traditional” music and electronic music. There is a popular comical sentiment among fans of other genres that DJs “just press play.” When it came to Avicii, however, there was nothing but respect for his ability as a creator, and that respect remains today.

Grammy winner Wyclef Jean said of the Swedish DJ’s musical acumen, “He’s doing this as Bach did what he did.” Steve Aoki said Avicii “wrote that term [of EDM] into existence” for a larger audience.

“Avicii was the best natural melody writer I have met in my life,” legendary producer Nile Rodgers said. “He just had this magical gift for hearing melody.”

Questions still remain about the April 20, 2018 night when Bergling died in Oman. TMZ reported he died by suicide. He was 28 years old.

While it might not bring answers regarding Bergling’s death, the posthumous album Tim — set to drop in June — may bring fans some sense of musical closure. Earlier this month, his team announced the project was close to completion at the time of his death, and has now been finished with the help of his fellow musicians. The lead single “SOS,” released April 10, is another collaboration with Aloe Blacc and contains a textbook Avicii melody on the hook.

Bergling’s story is complex — far too complex to explain entirely in this piece. At its core, it’s a story about someone who suffered for the sake of creating and, while there is no easy or right way to mourn an artist, we can celebrate him by appreciating every painstaking detail of the music he gave us.