The wealth gap degrades the rich and the poor 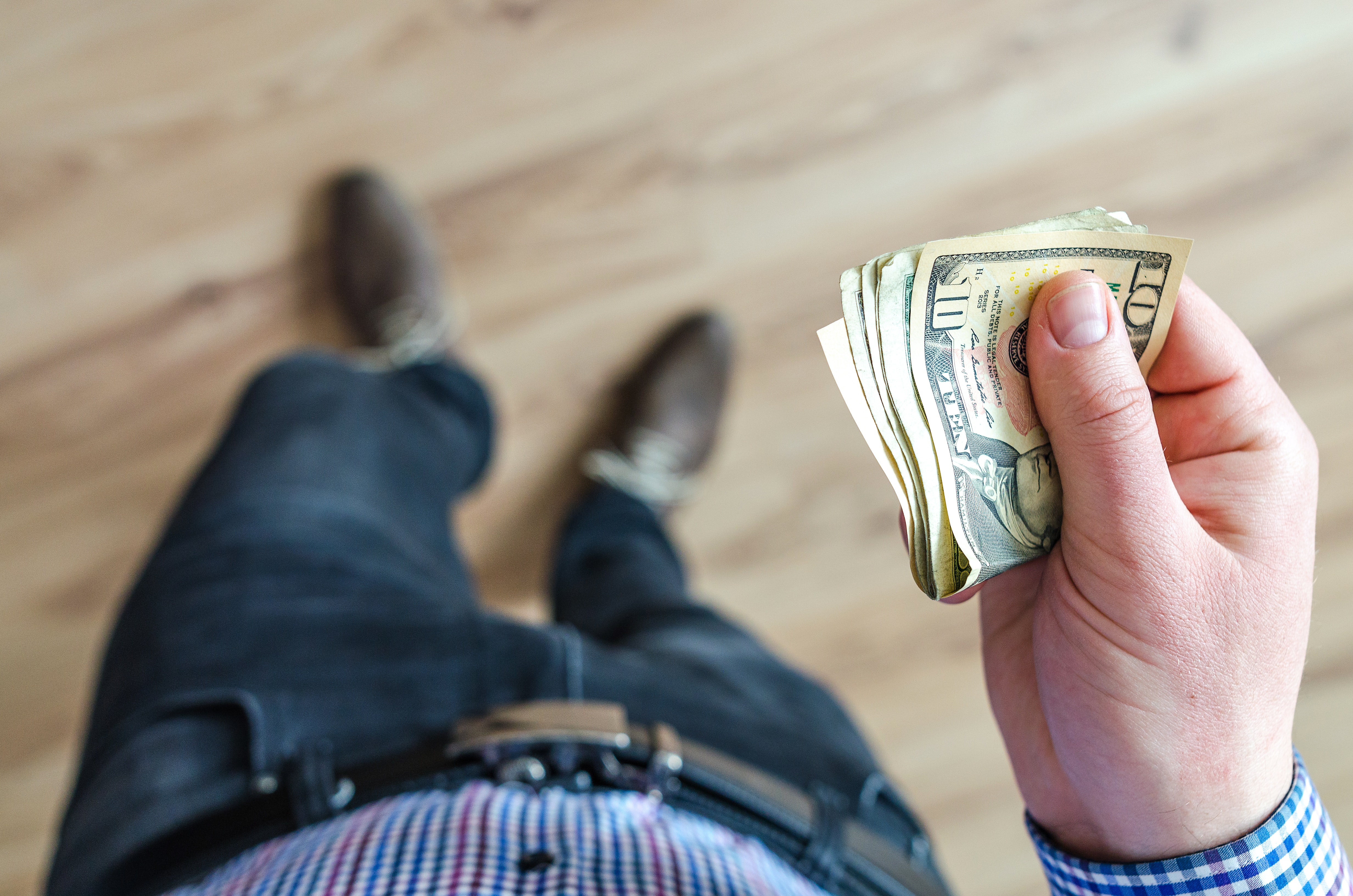 Inequality is often portrayed as a problem for the poor alone. Indeed, in a rich and unequal world, those left wanting are the primary victims. But a comprehensive critique of economic disparities must make clear that inequality also harms the rich, albeit in a qualitatively different, less materially horrifying way. Being rich, the evidence suggests, turns people into monsters, and a compassionate society should not allow grotesque moral deficiencies to run rampant among the upper classes.

Recent stories of terrible rich parents can give us insight into the less-remarked-upon costs of inequality. There are, of course, the allegations of powerful parents going to extraordinary — and extremely illegal — lengths to secure spots for their kids at elite universities. According to court documents, some parents even puffed up applications by photoshopping their kid’s head onto an actual athlete.

More locally, some awful Montgomery County parents caused a stir by making racist comments at a town hall over school redistricting. One parent predicted that whites will be punished for “working hard and doing well,” and another said, incorrectly, “It’s not our fault those children don’t have opportunities.”

In these two stories, money’s power to warp people is on perfect display: the desperate clinging to one’s spot atop a status hierarchy, the deep suspicion of outsiders, the callous disregard for communal needs outside one’s narrow self-interest. Wealth is terrible for you, morally, spiritually. It’s bad for your kids, it’s bad for your soul.

Piles of studies confirm this fairly elementary moral observation. Rich people, it seems, have trouble listening to others — and empathizing with them. They’re more likely to avoid paying taxes and they give comparatively less to charity. In one particularly clever study, participants were told that a jar of candy was meant for children in another lab, but offered the chance to take some anyway; richer people snatched twice as many pieces as poorer participants.

Wealth facilitates all sorts of anti-social behaviors. For those of us who believes the state has some role in promoting virtue, this is reason enough to support economic redistribution. But I want to take the argument a step further: Being rich isn’t just bad because it encourages bad behavior — it’s a vice in itself. In other words, even if the rich were on their best behavior, the mere possession of great wealth alongside staggering deprivation is wrong.

Let’s start with the secular argument, which comes from writer A.Q. Smith. It’s quite simple: In a world where people have dire unmet needs, it’s wrong to hoard superfluous wealth. We can grant, for the sake of argument, that every billionaire came to their means justly — and still insist that retaining billions of dollars is impermissible, so long as material injustice persists.

As a guide for achieving a just distribution, Smith advances the concept of an annual “maximum moral income.” A maximum moral income should provide for one’s basic needs, as well as reasonable luxuries. Smith suggests roughly $100,000 per person and an extra $50,000 for dependents, with room for debate around the precise level. But income above that amount should be redirected — through taxation or some other mechanism — to satisfy the unmet basic needs of one’s conationals.

That argument seems pretty reasonable to me, but it’s not why I think gratuitous wealth retention is immoral. For me, it’s the spiritual cost of wealth that’s important — being rich takes a tremendous toll on your soul.

Most American Christians have probably heard the centrist spiel on wealth: It’s OK to have lots of money, as long as you don’t worship your money. It’s not a question of actual material possessions, it’s a question of one’s internal state. This is a comforting story, but, as biblical scholar David Bentley Hart points out, it’s entirely inconsistent with the actual words of the New Testament.

The scriptural support for this claim is too extensive for a (nominally secular) column, but some quick examples: Jesus unequivocally forbids the storing of earthly goods and tells his disciples that it’s easier for a camel to walk through a needle’s eye than a rich person to enter the Kingdom of God. Perhaps the most polemical statement against excess wealth comes in the Epistle of James, where James tells the rich, “your gold and silver have corroded. Their corrosion will testify against you and eat your flesh like fire.”

But whether you think being rich in a time of profound inequality is intrinsically wrong or a mere moral hazard, and whether your justifications are religious, secular or both, the conclusion is the same: Taking money away from the rich is doing them a favor. They need to be expropriated, and quick, for the sake of their souls.

Max Foley-Keene is a junior government and politics major. He can be reached at maxfkcap2016@gmail.com