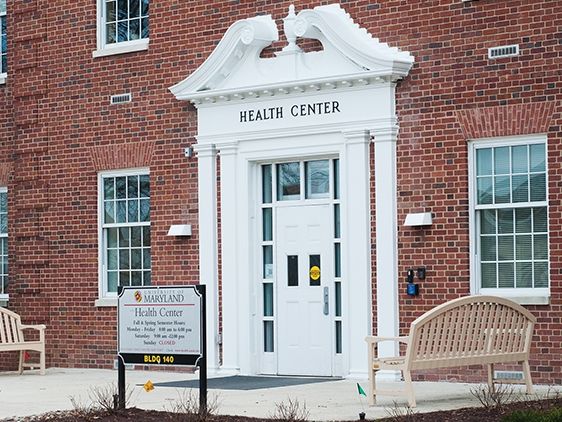 Anyone who has taken a participation-based class at the University of Maryland likely knows the policy on medically excused absences. Students are allowed one self-signed note per class each semester, and after that, professors may require medical documentation to excuse absences for illness. This procedure is likely meant to deter students from skipping class. But the existence of this policy could also harm the grades of students who can’t afford a doctor’s visit every time they’re ill.

There’s no denying that participation in class greatly aids students’ comprehension of material and their grades as a result. The university is right to put structures in place to incentivize attendance, keep students honest and hopefully leave them with a high GPA for job applications or graduate school. However, the current policy only aids those who have the resources to comply with it.

While undergraduate students taking six or more credits are required to have health insurance — and the university-sponsored Student Health Insurance Plan is available to anyone who doesn’t have their own — many students on other plans have deductibles before any coverage is provided. The current policy requires these students to pay for a doctor’s visit potentially out of pocket if their deductible has not been met. This forces students who may not feel the need to go to a doctor, but are too ill to attend class, to pay for unnecessary medical treatment to protect their grade.

Other situations may lead to disproportionate absences for low-income students. A solid majority of college students work while still in school, and in 2015, about 25 percent of those students worked full-time and had full course loads. Even with a meticulously planned schedule, most students can’t afford to miss work and potentially face repercussions if a conflict arises. In addition, a 2018 study found that 36 percent of university students were housing insecure, and 9 percent were homeless. These students have enough to worry about outside class — they shouldn’t have to fumble for an inapplicable doctor’s note when they get sick.

Classism and disregard for extenuating circumstances should not have a place at this university. With aids for low-income students such as the campus pantry and academic achievement programs, the university does attempt to support those struggling financially, but this attendance policy is inconsistent with those initiatives.

The policy on medically excused absences should be amended to include other options for verified excusal from class, such as extra make-up assignments, that don’t require the student to pay to avoid a lower grade. A policy centered on make-up assignments still deters students from skipping class unnecessarily, as it means they don’t get out of doing classwork, and it allows them to participate in more material when they miss class. Steps such as these could help close the gaps in education and graduation rates between low-income and wealthier students and eliminate the class bias still present at this university.