The history of black people in country music, from DeFord Bailey to “Old Town Road” 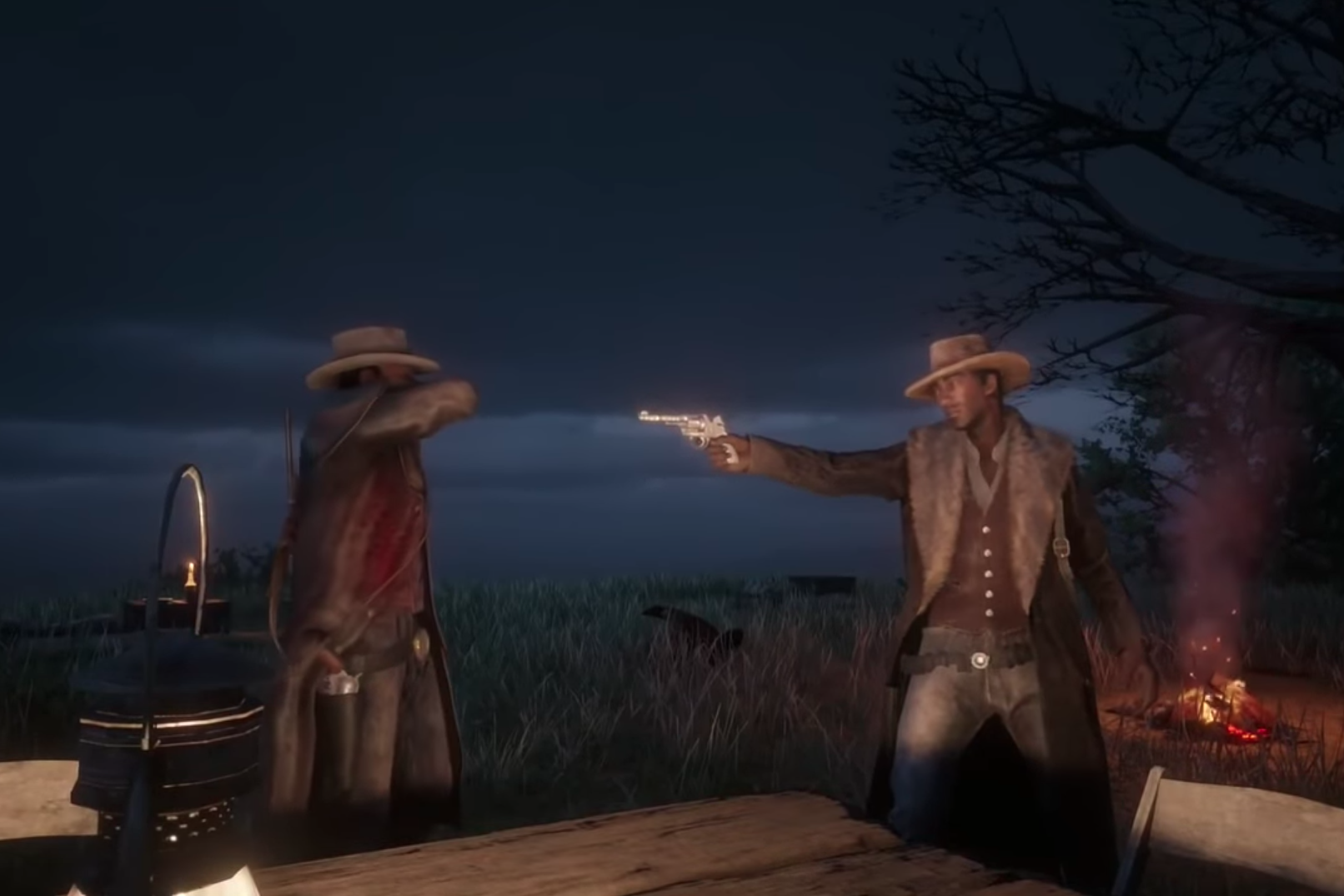 By Oyinkansola Awosika
For The Diamondback

Lil Nas X’s “Old Town Road” took the No. 1 spot on the Billboard Hot 100 this week, just a few weeks after Billboard removed it from the Hot Country Songs chart — where it first charted.

Considering this wasn’t the first time the country music community attempted to exclude a black artist from its ranks, Lil Nas X’s ousting rekindled concerns about the definition of country music, blends of hip-hop and country and the racial implications behind it all.

The alienation of black artists from country music may be the result of the politics associated with the genre. Country music is often conflated with conservative values, contrary to sentiments found in genres typically credited to black people, such as R&B, blues, jazz and — in Lil Nas X’s case — trap.

It’s no secret country music is currently dominated by white artists. But the genre’s history shows it hasn’t always been this way. In fact, black artists have been creating music in this genre since its inception, going all the way back to DeFord Bailey, a black harmonica player who rose to fame in the late 1920s.

WSM, the radio station that employed Bailey, was concerned about him performing at his own shows and revealing his race, potentially alienating white audiences. But Bailey’s performances attracted fans across racial lines, so much so that when other WSM artists wanted to ensure a large turnout for their shows, they’d invite Bailey to perform with them.

Bailey is just one of many black artists who contributed to the history of what we now know as country music. He’s also one of the many we’ve clearly forgotten. Pamela Foster, author of My Country: The African Diaspora’s Country Music Heritage, spoke to the Chicago Tribune in 1998 about the true origins of country music.

“In the antebellum South, banjos, fiddles and harmonicas were the dominant instruments played in black culture,” she said. “Unfortunately, history has distorted these facts to make people believe jazz, blues and spirituals were the staples of black culture at that time when, in fact, it was country.”

This makes sense: The genre was born from the culture of the rural South, a culture in which black people have always been present. The sound of the banjo, a staple feature of country music, can be credited to the creative work of black artists.

The banjo originated in Africa and was brought to America by Africans during the slave trade. Ethnomusicology scholars still debate which African instrument was the actual predecessor to the modern-day banjo, as there are many that bear a striking resemblance to it.

Evidently, the origins of country music show that it’s not a historically white genre. Why, then, are black artists who cross into the genre often met with heavy backlash?

Country music fans, and the institutions that act as gatekeepers of the genre, should check their personal biases before judging the artists attempting to break through. To shift music industry narratives from stereotype to truth, we should explore the truths about black musical artists in the origins of genres that we see today as exclusive to white culture. Chances are, they’re not.