UMD police are cracking down on drunk driving arrests 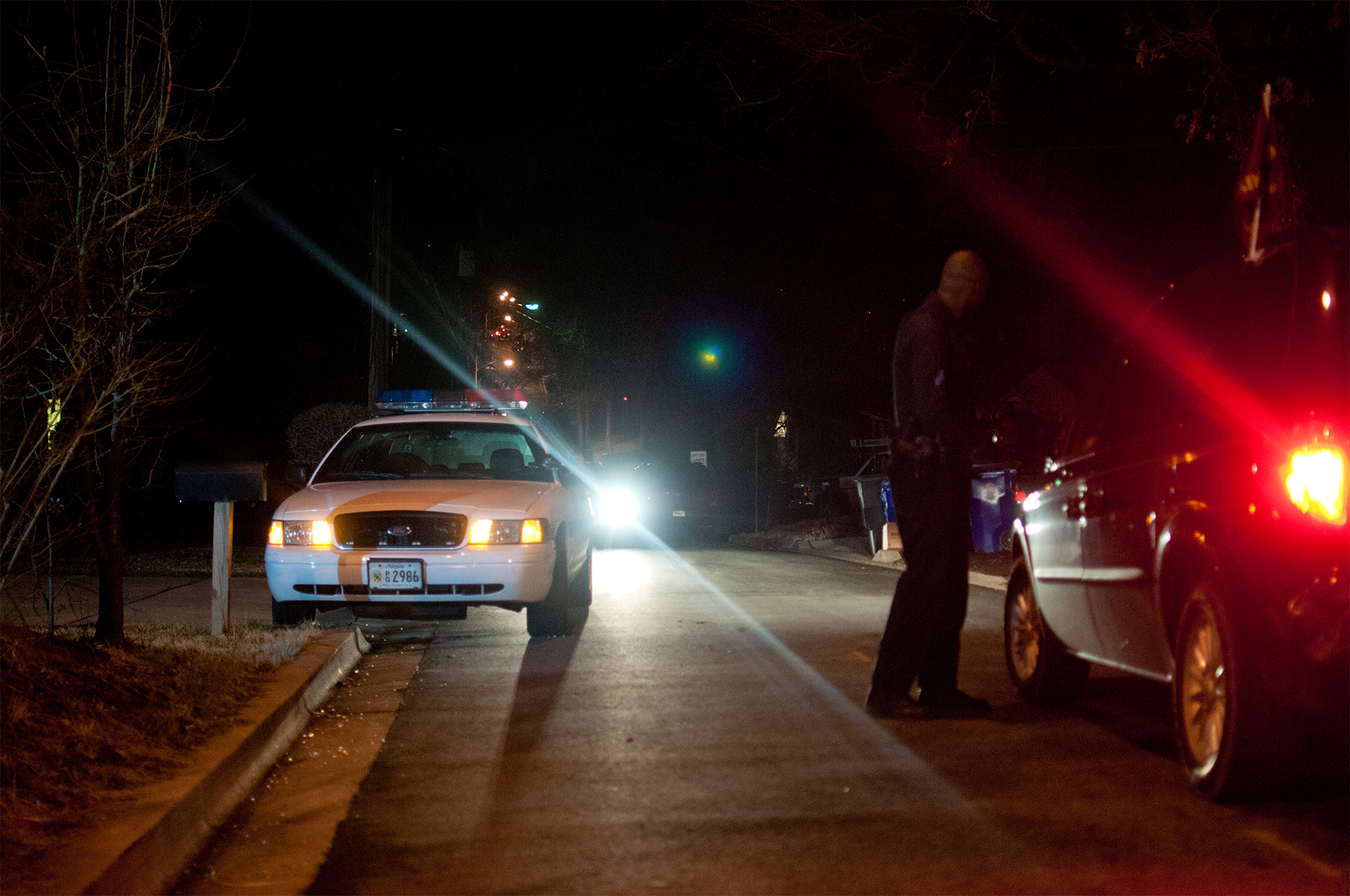 Police made five arrests Thursday night as more than 2,500 vehicles passed through two College Park sobriety checkpoints amid a crackdown on drunk driving.

“On drunk driving, we’re hitting it out of the park, especially lately,” said University Police chief David Mitchell. “We’ve got some graduates, new officers who graduate and hit the street, and they are always great with hunting down drunk drivers.”

Mitchell said the department’s DUI/DWI arrests typically don’t involve students — but students are often placed in the greatest danger as a result, he added, especially on Knox Road and Route 1.

Among the 1,755 vehicles that passed through the University Police and state police checkpoint on the eastbound side, no arrests were made, although eight vehicles were pulled aside for further evaluation, Hoaas said.

Of those vehicles, five were evaluated for the use of marijuana and one male driver was issued a civil citation for possessing less than 10 grams of marijuana, Hoaas said.

Hoaas said University Police averages about two sobriety checkpoints a year. Although University Police didn’t make any arrests in Thursday’s operation, she said it was a good thing that fewer people were driving under the influence.

Hoaas said the checkpoint was to support this university’s DUI Institute — a joint program between the Public Health School and the Maryland Department of Transportation Highway Safety Office.

“The message is getting out there and people are listening,” she said. “It’s not just about enforcement, it’s also education and letting people know we are cracking down.”