Students need to learn financial literacy, not be led astray by their universities 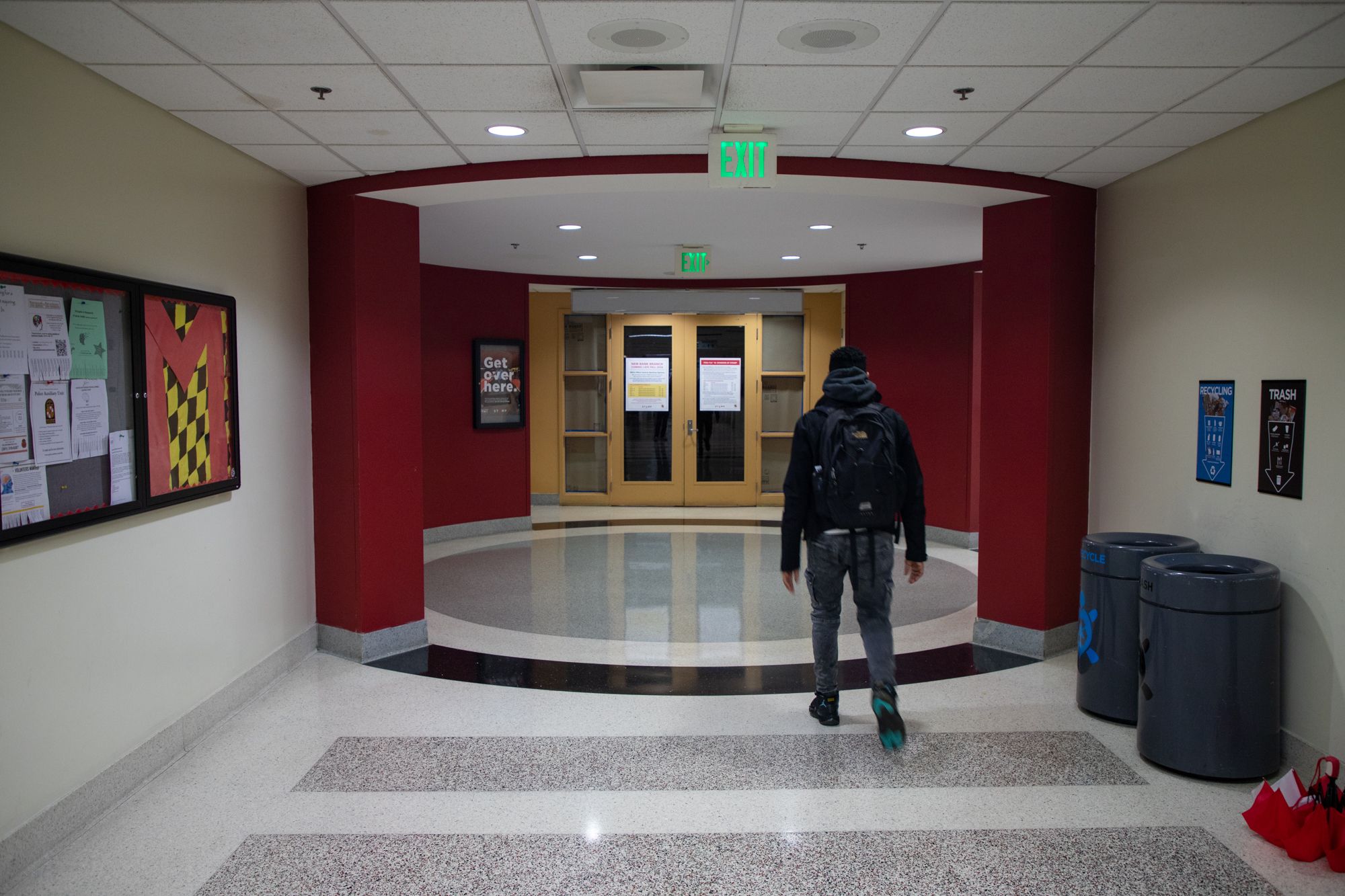 A replacement bank for The Capital One in Stamp was expected to open in early fall of this year. (Evan Kramer/The Diamondback)

College students are notorious for being financially illiterate. A 2016 study analyzing information from the National Postsecondary Student Aid Study — a national study investigating how students and parents pay for college — found that many undergraduate students do not understand essential financial concepts of interest, inflation and risk diversification, among others.

Our naivete when it comes to managing personal finances puts us at risk for exploitation by credit card and banking corporations. Recently, The Washington Post reported that Wells Fargo and other banks have been taking advantage of lucrative deals with universities to impose high and unnecessary fees on college students. A report released by the U.S. Public Interest Research Group showed students paid nearly $25 million in “fees related to their campus debit card accounts.”

While students aren’t required to use a campus debit or credit card, it’s still ethically questionable for universities to endorse certain corporations and financial products to often uneducated students. In the past, credit card companies have employed subtle tactics, such as offering free swag to impressionable students. Additionally, students were not required to have a stable source of income or a co-signer to acquire a card. While laws have been passed preventing such behavior, there are still sizable loopholes that allow these corporations to exploit the desires of college students.

By endorsing certain companies and their products, universities are indirectly discouraging students from making educated decisions and comparison shopping. Students might assume the university takes their best interests into consideration — which it doesn’t — leading them to blindly accept a deal. These assumptions, combined with persuasive marketing from these banking companies, may prevent students from doing the necessary research required to start using a credit card and managing their finances. Ultimately, this impedes them from becoming financially independent.

Representatives of various universities have argued that the details of these relationships were fully disclosed, and these deals benefit the university by offsetting certain costs. However, transparency is not the issue here; the university publicly announcing its involvement with a banking company doesn’t educate students on making sound financial decisions. And reducing costs, while beneficial for the school overall, may come at the expense of vulnerable students whose financial stability is compromised by prematurely acquiring a credit card under questionable terms.

In the bigger picture, it’s absurd that universities are striking these deals when we’re already paying ludicrous sums for tuition. Americans spend about $30,000 on higher education per student per year, which is almost twice as much as any other developed country. It’s a huge thorn in the almost bipartisan goal to resolve issues with college affordability.

Financial literacy is undeniably an issue that we, as budding adults, need to address. However, exposure to a newfound world of financial responsibility must be introduced gradually and under low stakes. Endorsing credit card companies that exploit our naivete is not only a blatant violation of our trust, it also detracts from the overall goal of making us more financially literate.