Review: ‘Special’ is the latest Netflix original you won’t want to miss 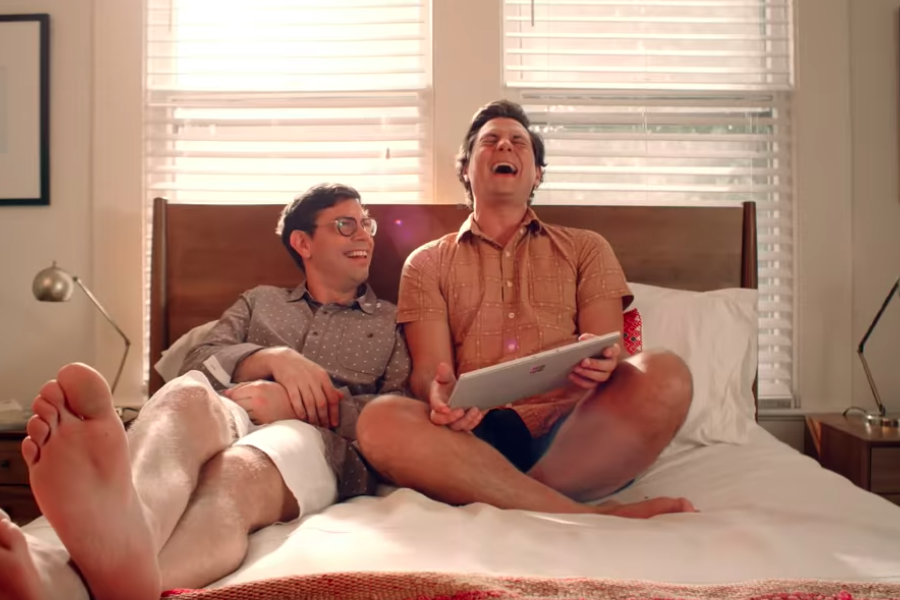 Special is an equal parts heartwarming and heartbreaking series based on Ryan O’Connell’s own memoir I’m Special: And Other Lies We Tell Ourselves. The memoir tells Ryan’s story as a young gay man who, after a lifetime of struggle, attempted to start fresh and hide his cerebral palsy.

With just eight 15-minute episodes — each taking place amid the gay scene of Los Angeles — the show is reminiscent of webseries The Gay and Wondrous Life of Caleb Gallo, which also stars Brian Jordan Alvarez and Punam Patel.

O’Connell’s ability to both write and relive his story is unmatched. His performance in Special — as a semi-fictionalized version of himself — gained attention on Twitter for being a prime example of the power of letting disabled and LGBT actors play disabled and LGBT roles.

Disabled actors often struggle to be cast in abled roles — disabled roles are often filled by able-bodied actors doing disabled impressions. O’Connell brings dignity and truth to his role, embodying the character without needing to do an impression of cerebral palsy.

Special shows how internalized shame can turn you into your own worst enemy. Ryan may be lovable, but when he jokes about being emotionally stunted, he’s not kidding. The way he talks to his mother Karen — like a spoiled 12-year-old — makes my blood run cold. Their relationship is captured as both grounding and damaging throughout the series.

Ryan struggles to be independent for the first time as Karen tries to let go of the person her whole life revolves around. Ryan’s journey would be incomplete without Karen’s, and the characters get nearly equal screen time. The show captures a generational struggle of children separating from their parents with the complications of Ryan’s disability and Karen’s anxiety to match.

There are some truly embarrassing scenes, like when Ryan is ashamed to be seen on a date with a deaf person. There are also some misguided ones — I’m tired of storylines where friends act as though they were wronged for being lied to when someone comes out of the closet (looking at you, Love, Simon). But for the most part, the actors take on their roles with humor and wit.

Patel is groundbreaking as Kim, Ryan’s best friend. It’s difficult for her not to steal the limelight as she both demands attention like the queen she is and reveals vulnerability behind her glamorous mask.

Marla Mindelle seems to be a throw-away role in the first episode as Olivia, Ryan’s cringey boss, but ends up being the glue that holds scenes together with her deadpan impressions of a white feminist who’s been given too much power.

Ryan’s struggle is painful to watch. He’s re-closeted himself — out about his sexuality, and now hiding his disability. His relationship with his overbearing mother makes you want to both break him free from her grasp and slap him for being so ungrateful to the woman who’s dedicated her life to him. The show gifts us with multiple storylines of lost love, generational struggles and what it means to embody your truth.

Special is a series that gets funnier as it goes along. Its story goes deeper than the surface-level Twitter wokeness that Ryan’s boss Olivia is always harking about. The series represents the importance of truth to oneself, which is only magnified by O’Connell telling his own story and casting other LGBT actors to tell the stories of the people he meets along the way.

In the short series, a lot of strings are left untied and not all the endings are happy. But we do get a meaningful snapshot of life as Ryan, and learn a little about what it means to be yourself.