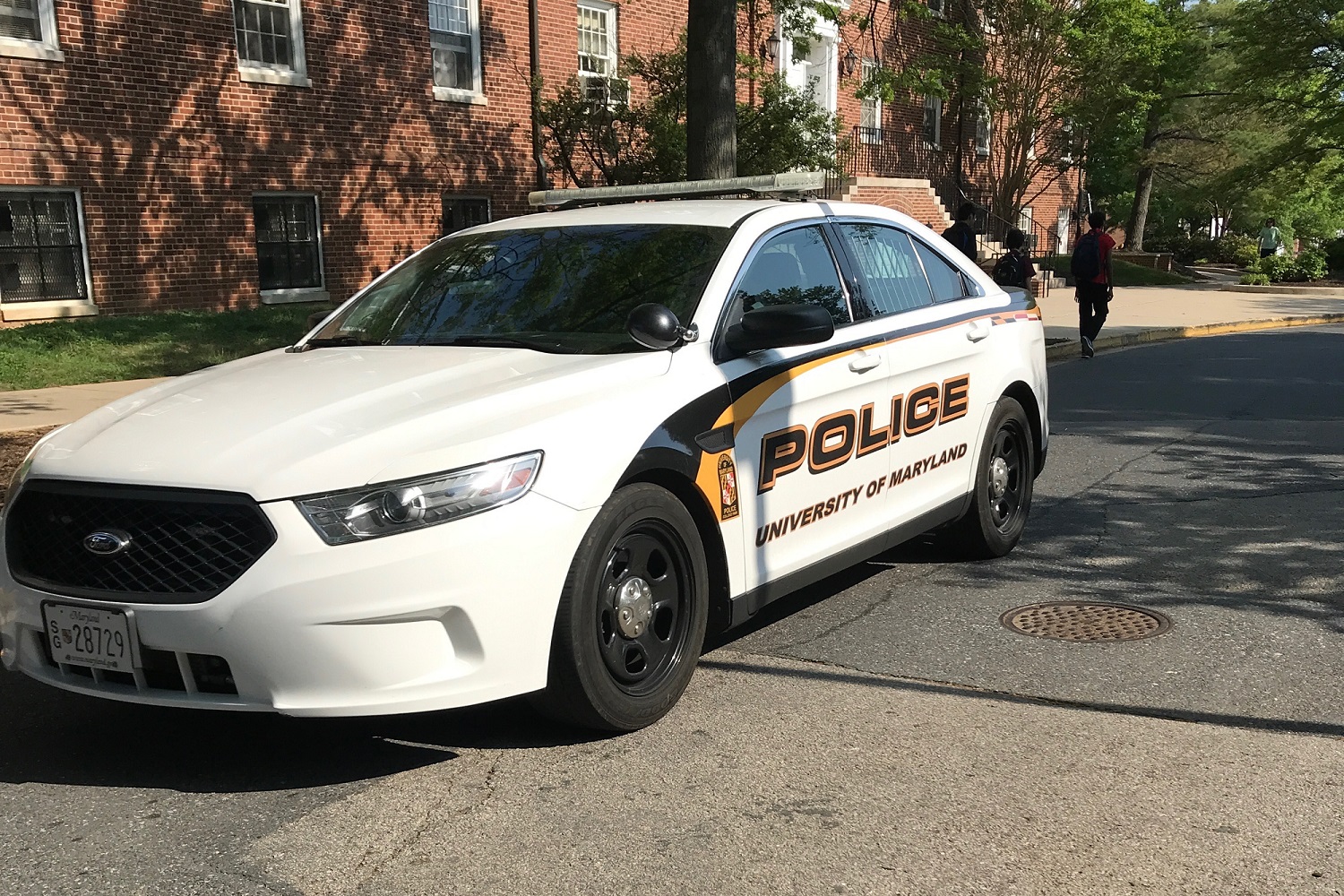 By Yakira Cohen
For The Diamondback

A nearly 60 percent decline in crimes reported to the Uniform Crime Report over the last decade has led to what the University of Maryland Police spokesperson Sgt. Rosanne Hoaas called a “record low year” in 2018.

The UCR, an FBI report of crime data for this university, has shown a decline in robbery, burglary, larceny-theft and arson since 2009. These decreases reflect the changes University Police have made in organization, technology and communication to improve safety on campus in the last decade.

In 2010, University Police began using the Information Analysis Unit, a database of information compiled from different levels of law enforcement. Hoaas said the system has allowed police to work more closely with detectives and stop many crimes pre-emptively.

“When you have that centralized unit to compile the information, it makes it better for how we respond, how we kind of predict it,” she said.

Hoaas said a camera system that has proliferated campus for more than 20 years has provided additional eyes and suspect description information than was previously unavailable when police can’t get to crime scenes in real time.

“We can’t be everywhere at once,” Hoaas said. “What started out as literally a broom closet has now grown to over 400-plus cameras on- and off-campus that we actively monitor, 24/7, 365.”

“If people know there are cameras, they’re more likely to avoid that specific area,” Wilson said. “They make me feel more safe.”

Hoaas said cameras have also helped University Police reduce incidents of bicycle theft. Bicycle theft is included in the broader larceny-theft category, which has seen a 53.7 percent decline in reports over the last decade, according to the UCR.

Junior economics major Matthew Wallach said he uses a U-Lock and takes extra precautions because his older brothers had a bike and a motor scooter stolen on campus.

“I’m very careful about my bike,” he said. “And I make sure I lock it to something really solid.”

Sophomore computer science major Matanya Loewenthal wasn’t as lucky. He had his bike stolen from his Easton residence in September, just weeks into his first semester at this university.

Loewenthal, who used a cable lock at the time, now uses a U-Lock to secure his new bicycle. Hoaas said University Police have tried to reduce bicycle theft by encouraging students to secure bicycles with U-Locks rather than cords that can be easily cut.

University Police have also sought to improve safety through the UMD Alerts system, which informs students, faculty and staff when and where a reported crime happens via texts and emails. Along with several university closures and system tests, there have been numerous crime-related UMD Alerts this semester notifying students about incidents on and off the campus.

Brendan Burnham, a senior American studies major, said the frequent emails and text messages from the alert system sometimes make it seem like there is more crime than there actually is.

“As a student, when I see alerts as frequently as I do, it can be concerning,” he said. “But I guess that’s their way of keeping us safe.”

Casey, a freshman psychology major, said the emails and texts make her “more aware of the bad things happening on campus.

“It makes me more cautious,” she said. “I didn’t normally make sure to lock my door every single time that I left, but now I do.”

Levy, a freshman economics and environmental science and politics major said, “Getting more than one email a week makes me think that the College Park area isn’t actually as safe as we say it is.”

Educating students during freshman orientation on how to take initiative may have contributed to the decrease in crime, Hoaas said, adding that UMPD stresses locking doors and preventing “tailgating,” the act of leaving doors open to allow in non-residents.

“It’s really sad that people can’t trust that their things will be safe in their own space,” said Casey.

There were 11 reported burglaries in 2018 — by far the lowest total of any year in the UCR data set.

“Everyone plays a vital role, and that’s what we remind everyone,” Hoaas said. “The whole ‘see something, say something’ is something that we live by.”

CORRECTION: Due to a reporting error, a previous version of this story incorrectly identified Matanya Loewenthal as a freshman. He is a sophomore. This article has been updated.