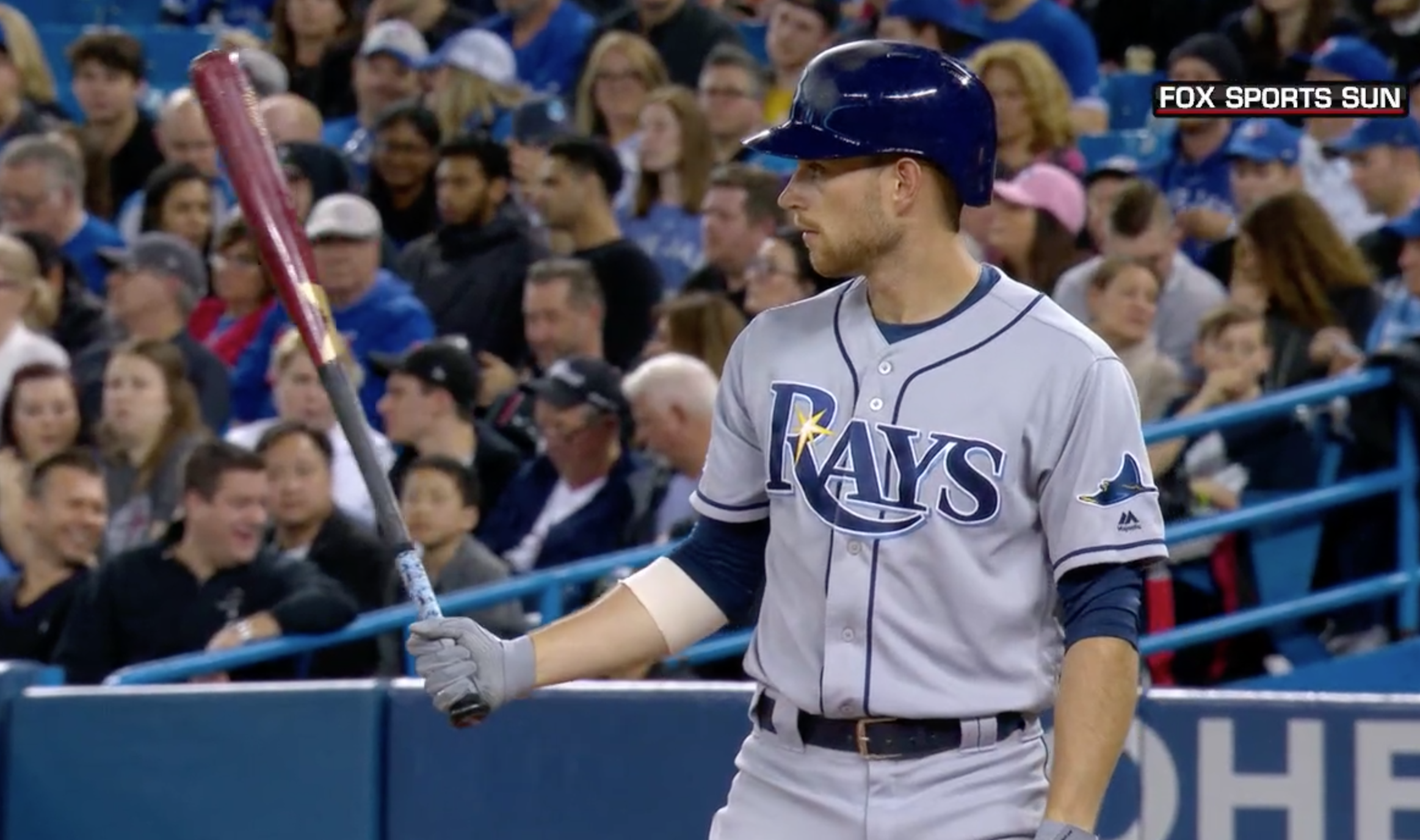 Lowe, who led the Terps in batting average during his redshirt-freshman season and total bases during his sophomore year, homered in the third inning and added a two-run shot in the seventh inning. Lowe’s first homer was a towering shot off the foul pole in Toronto, launching the ball 114 miles per hour as it traveled 436 feet.

After being drafted in the third round of the 2015 MLB draft by the Rays, Lowe made his MLB debut on Aug. 5, 2018, where he earned a walk. He finished the 2018 campaign with six home runs to go along with 25 RBIs, batting .233. During the offseason, he signed a six-year contract extension with the Rays in 2019, with reportedly $24 million guaranteed.

Lowe has started his 2019 season very well, including Friday’s two homers. His .622 slugging percentage ranks third on the Rays and his two dingers have put him in second place for homers on Tampa Bay as of Saturday morning.

The win was the Rays’ 11th on the season, bringing their record to 11-3. The Rays, enjoying contributions from both Lowe and Adam Kolarek, another former Terp, currently find themselves sitting alone in first place for the American League East before Saturday’s slate of games. They are 5.5 games ahead of the New York Yankees, who are currently under .500.

If this keeps up, Maryland fans could get the chance to see a duo of former Terps playing for a chance to make the World Series.