The media has been covering mass violence all wrong 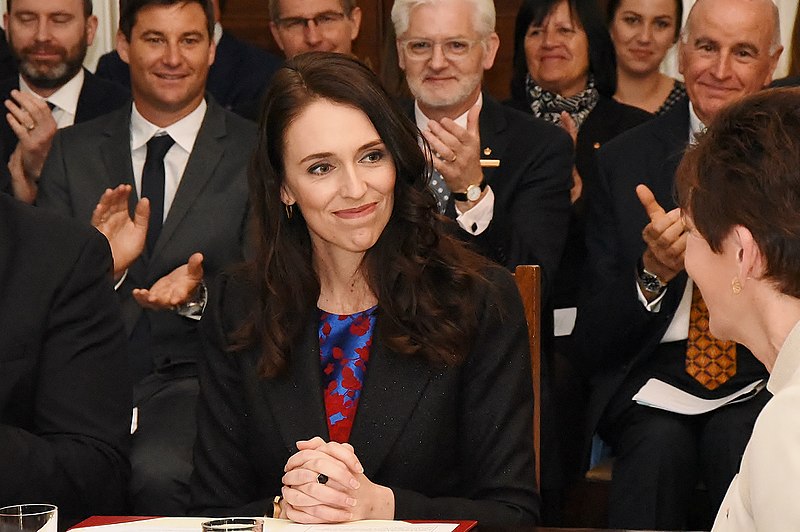 In the wake of the tragic New Zealand terrorist attacks last month, the country’s government and social media platforms have struggled to contain the documents and videos released by the accused shooter to spread messages of white supremacy and violence. As usual, after the suspect was taken into custody, media outlets everywhere began to describe the materials he created and released his name, which I will not share in this article.

I share the same view as New Zealand’s Prime Minister Jacinda Ardern, one of the few leaders who has spoken publicly about the dangers of disseminating such information. A few days after the tragedy, she said, “[the perpetrator] sought many things from his act of terror, but one was notoriety. And that is why you will never hear me mention his name.”

Many media outlets broadcast suspects’ names and backgrounds, as well as any manifestos they might have made, in search of better ratings or more clicks. The media understand the public’s natural curiosity for details after a tragedy, and they rarely hesitate to sate it. Yet, as Ardern points out, this type of sensationalism achieves exactly what many perpetrators of mass violence seek: infamy.

It’s undeniable that the media has routinely given much attention to mass shooters and other violent criminals. After the Parkland shooting, the media’s coverage of the perpetrator was immediate and continuous, with articles about his time in jail and hopes for the future. Some outlets even released copies of letters he wrote to a sympathizer while in prison, helping solidify him as a public figure to be studied and, in extreme cases, admired.

This special attention — which, in some cases, is not given to the victims or their families — is not only disrespectful to victims and satisfying to killers; it can also encourage copycats. In the years following the 1999 Columbine shooting, numerous documentaries, news specials and articles detailed everything from the order of the killings to the shooters’ influences and motives, which created a legacy around the tragedy.

This legacy has helped inspire other Columbine-style plots, and, as of 2015, more than 40 people have been charged with conspiring to commit such acts. One group even planned to “redo Columbine” and collected similar weapons as those used by the original pair.

It’s sometimes necessary to release details to identify a subject. The Unabomber case, for example, was solved thanks to the public release of the killer’s manifesto, which led relatives to identify his ideology and writing style. Names of suspects on the run and other materials that may help identify them unfortunately linger and may form a legacy.

But these cases aren’t the real issue. Authorities strategically release these details to save lives; describing the letters the Parkland shooter sends his fans from prison and the type of clothing the Columbine shooters preferred does no such thing.

It’s time for the media to start prioritizing its moral obligations as an influencer of the public’s understanding of violent criminals. Reporters should limit the amount of personal information and details readily available about these criminals and recognize how sentimental framing such as the “lone wolf” or “misunderstood kid” tropes can create sympathy and, thus, copycat crimes.

The public must also recognize that while we deserve to be informed about violent events, we don’t need detailed descriptions of how the events played out or access to brainwashing manifestos that potentially put more lives at risk. Ardern is right — sensational stories on mass tragedies must end.