Politics have become our entertainment 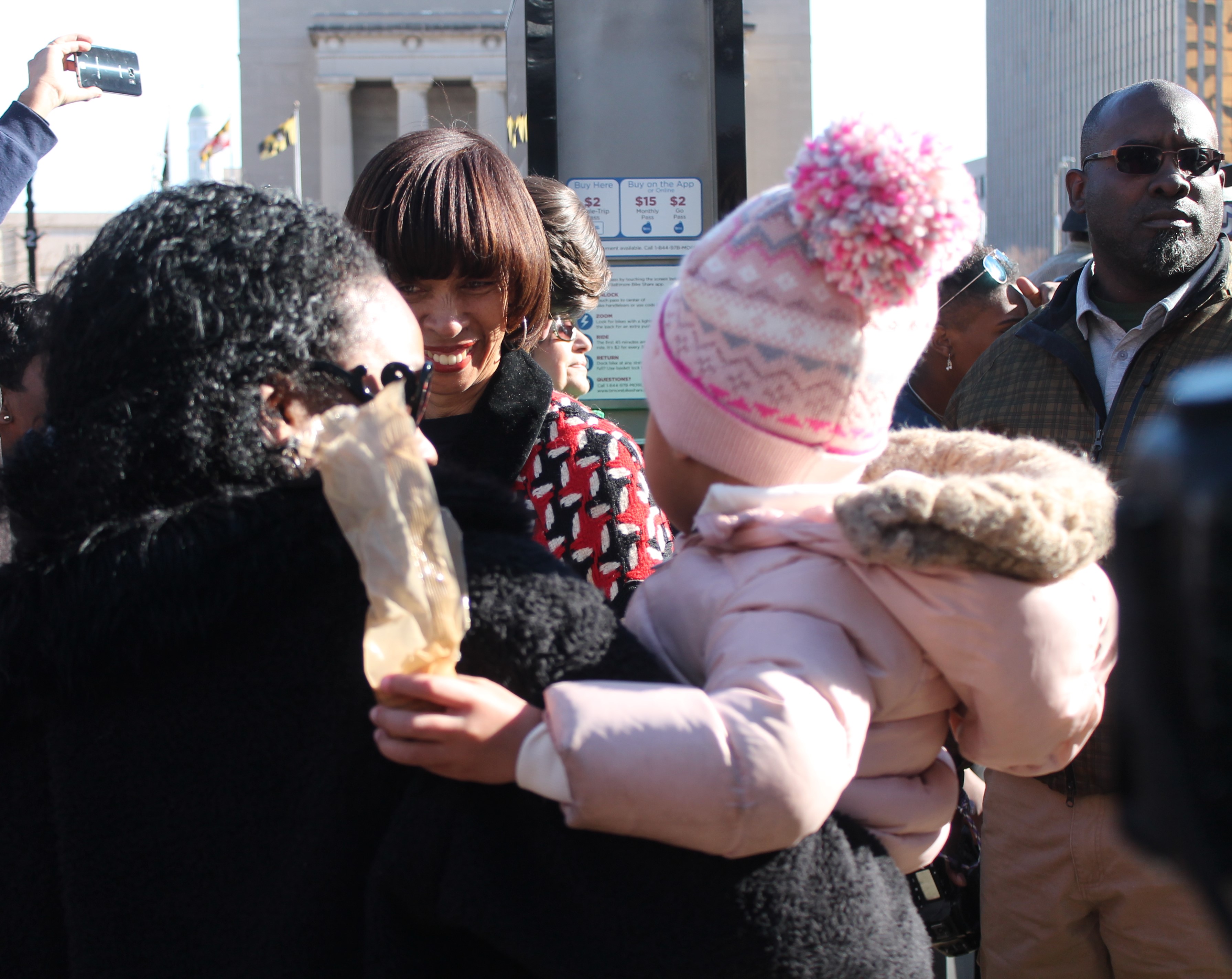 Have you heard about this one, folks? Baltimore Mayor Catherine Pugh’s administration is unraveling before our eyes over a children’s book scandal. While serving on the board of directors of the University of Maryland Medical System, Pugh arranged for UMMS to purchase 100,000 copies of her Healthy Holly books, which teach kids to eat healthy and exercise. After a series of Baltimore Sun reports on the $500,000 purchase, Pugh took a leave of absence to address an “illness.”

The Healthy Holly scandal is funny because — and I repeat — the mayor of Baltimore is being brought down over some kids’ books. But it’s also terribly sad:  just another corruption scandal for a city that can’t seem to get away from them. In that way, it’s a perfect scandal for the times. You laugh at its absurdity, but your laughter subsides after remembering how self-dealing politicians like Pugh have, for years and years, failed the people of Baltimore.

We are living in a long tragicomedy of American elites. In this unfolding drama, politicians, administrators and business leaders reveal their incompetence and their malevolence. They’re bumbling, but yet vicious; they’re immensely powerful, and manifestly unfit to wield their power. Most political news stories these days seem darkly comic: comic because the people in charge seem so dumb, dark because these dolts have awesome power over our lives.

The elite tragicomedy exists on all levels of American life. Right at home, the University of Maryland pilots a safe space for white students called “White Awake.” Next door, Virginia Gov. Ralph Northam ponders doing the moonwalk at a press conference addressing allegations that he donned blackface. At the highest levels of communal life, President Trump insists that adopting wind power would shut off our televisions whenever the wind calms down. You have to laugh.

Given that many elites are morally and intellectually deficient, how might people react? I can think of three broad responses.

The first response is populist. The obvious ineptitude of the people in charge might be empowering. It could encourage activism and discourage mindless deference to elites. If these guys can run the most powerful country in the world, I could serve in local government.

At the same time, the tragic consequences of elite failure might be catalyzing, pushing folks to remedy the heartbreaking injustices they see on TV. The result of the populist response is shoving the ruling class out of the way and replacing them with an informed and empowered citizenry, which expands democracy and advances the public interest. Yay!

The second response is to search for a better ruling class. It accepts that the current crop of leaders doesn’t adequately serve the common good but doesn’t abandon the notion of a political/economic/cultural elite altogether. The meritocracy is broken, but it’s entirely fixable. If today’s leaders are by and large stupid and cruel, let’s replace them with some that are smart and virtuous.

The third, most disturbing response is to sit back and enjoy the show. The tragicomedy of American elites is riveting entertainment, after all. You laugh, you cry, you just can’t look away. There’s a reason I spent the past several days reading about Pugh’s children’s books. Television networks have churned out staggering amounts of Trump-related content, and viewers are eating it up.

Passive consumption of news entertainment in the face of injustice is, of course, reprehensible — but one shouldn’t underrate its appeal. It’s often said that our entertainment is becoming increasingly politicized, and the reverse is true as well: Our politics are increasingly becoming our entertainment. Our leaders are villains and buffoons, and ratings are up. In the midst of our political drama, one must worry whether the fight for a better world just isn’t gripping enough to hold our collective attention.

Max Foley-Keene is a junior government and politics major. He can be reached at maxfkcap2016@gmail.com