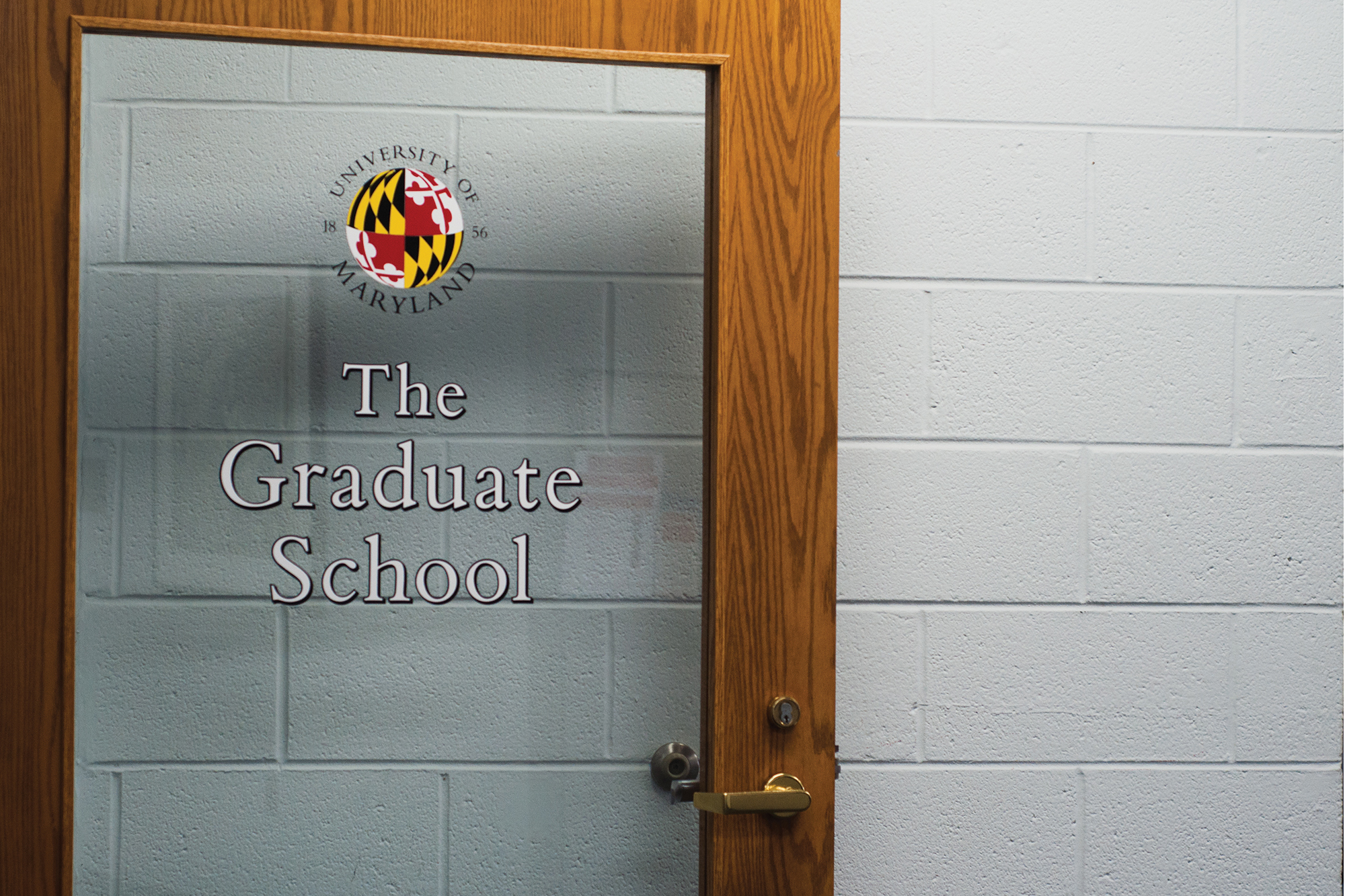 Next fall, University of Maryland graduate students struggling to stay afloat while dealing with health issues may get a new faculty member to turn to for help.

Graduate school assistant dean Jeffrey Franke proposed the position last month to the Graduate Council, a group of graduate faculty members and students who advise the school’s dean. It would connect graduate students who experience physical and mental health issues with resources on the campus, and offer individualized case management.

Franke said he began developing the position last spring, when multiple faculty members in the graduate school approached him with concerns about their students’ mental health. After guiding a student to the Counseling or Health Center, faculty members weren’t sure what to do next.

“‘I’m lost,’” Franke said these faculty members told him. “‘There’s nothing else I can do after this. I wish I had the time to track their mental health, but that’s not my wheelhouse.’”

When a graduate student takes a leave of absence, there’s no point person at this university to keep tabs on their wellness or help them decide when it’s a good time to return to school.

“[The position is] really trying to address some of these issues in a way that we’re helping the student, as opposed to, ‘I’m sorry, leave of absence? You’re gone, we’re not going to talk to you, we’re not going to follow up,” Franke said. “That’s not where we want to be.”

He described the role as a companion to the school’s leave of absence policy. This allows graduate students to take up to two semesters off from school in recognition of the effects that childbirth, adoption, illness and caring for family members may have on the time they can devote to their studies.

The council signaled its approval of the position, and Franke submitted a proposal to the provost’s office. The office could not be reached for comment before publication.

It’s up to the provost to give the position’s creation the green light, graduate school spokesperson Mary Carroll-Mason wrote in an email. Funding for the role has yet to be determined, but may come from the provost’s office or the graduate school.

Physics doctoral student Zachary Eldredge, who has helped conduct mental health surveys of his department, was pleased to hear the graduate school is looking into creating such a position.

But he noted that there seemed to be a “real mismatch” between the number of graduate students enrolled at the school — well over 10,000 in the fall — and the fact the graduate school only plans on hiring one case manager.

Carroll-Mason wrote in an email that the graduate school expects there to be a small number of students whose cases would require ongoing attention from the adviser. In addition, she wrote that the adviser would also offer tips on stress management and educate faculty members on how to spot the early signs of health issues before they become crises — steps that could cut down on the caseload.

Apart from these duties, the adviser would also work with graduate students to decide whether taking a leave of absence is the right decision for them, Franke said. Time off may boost a student’s health, but it could also mean the loss of their health insurance, if the student is a graduate assistant covered by a university-sponsored plan for faculty and staff.

Rather than take leave of absence, the adviser may suggest students in this situation meet with a campus counselor instead or take an incomplete grade in a course and retake it at a later date.

“In the case of a student who would lose access to health insurance by being on a full leave of absence, the case manager would certainly look to exhaust all other options before recommending that the student take a [leave of absence],” wrote Carroll-Mason.

Regardless, Wayne Slater, a professor in the education college, said the position would enable students to gain insight on that decision from an expert, who’s better equipped to help students make that call.

Slater, who also sits on the Graduate Council, has advised more than 30 doctoral students throughout his career and “God knows how many” master’s students. When one of his best students was struggling to keep up after giving birth to her third child, he thought she would benefit from taking a semester off, but worried it wasn’t his place to tell her this.

“Having a position like this would be invaluable — not only for graduate students but also for the graduate school,” he said.

The job could serve as a test to see if the post could eventually be expanded on campus, Franke said.

“After a year … we can look back and they can say, ‘This is a good model, we should employ on the campus, how do we move forward from here,’” he said.

Election Day is coming, and some UMD students are ready to vote for the first time