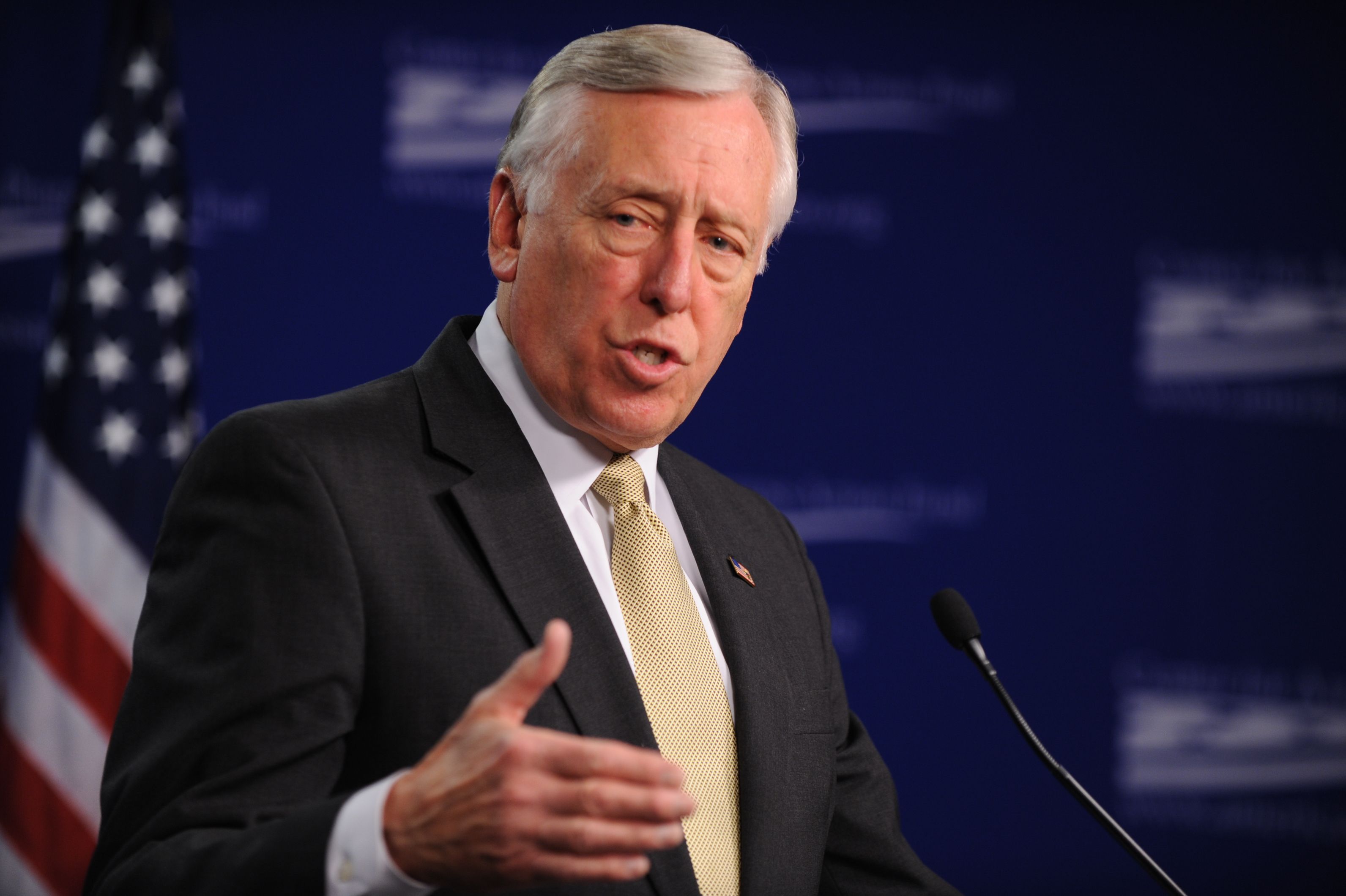 Since the midterm elections, the freshmen of the 116th Congress have brought unprecedented levels of interest to Congressional goings-on. While the celebrification of politicians isn’t necessarily a good thing, Rep. Alexandria Ocasio-Cortez’s (D-N.Y.) Instagram Live chats about policy have created accessible conversations about nationwide policies that demonstrate how they could affect her constituents and followers.

Ocasio-Cortez’s already-large impact on Congress shows the potential power of a primary challenger to a long-seated incumbent. In the primaries leading up to last midterm election, she unseated Joe Crowley, who some thought to be a potential successor to House Speaker Nancy Pelosi (D-Calif.). Maryland’s 5th Congressional District, where the University of Maryland is located, may have a similar opportunity in 2020.

Mckayla Wilkes is a 28-year-old mother and activist running against House Majority Leader Steny Hoyer to represent the district in 2020. Hoyer has been serving since 1981, and it shows in his leadership. He is a stodgy opponent of change, who has shown a stronger alliance with corporate interests than with his own constituents.

In 2012, he called for cuts to Medicare and Social Security in the name of deficit reduction. In the same year, he collected over $450,000 in donations from the private healthcare industry. More recently, he criticized members of the Congressional Hispanic Caucus for loudly protesting President Trump’s inhumane immigration policies and dissuaded at least one progressive primary challenger from running.

Wilkes grew up in a low-income, single parent household and faced many of the struggles that the 5th District’s most vulnerable residents face. She has relied on welfare programs such as SNAP, and she understands the significance potential cuts have for low-income communities. As a millennial, she knows the urgency of the problems facing current and future generations, including climate change and a shortage of affordable housing. Wilkes is running on an unapologetically progressive platform, including support for a Green New Deal, affordable housing reform and Medicare for All.

Unfortunately, the Democratic Congressional Campaign Committee agrees with Hoyer’s resistance to Democratic primary challengers. In the interest of protecting the Democrats’ recently-won majority in the House, the DCCC will not support the campaigns of candidates challenging Democratic incumbents. Many House Democrats, including Reps. Ayanna Pressley of Massachusetts and Ro Khanna of California, have criticized the new rule, saying they wouldn’t have been able to win their respective seats with such a rule in place. It’s questionable whether the Democrats would have been able to win the majority with a rule penalizing primary challengers.

Campaigns like Wilkes’ are aimed at making politicians more representative of their constituents. Democratic leadership should not be working harder to keep Congress old, white and male. Students at this university who are registered to vote in College Park should look at what Hoyer has done and what Wilkes plans to do, and make the decision for themselves. While Hoyer is working hard to maintain the status quo, Wilkes’ firsthand experience shows how the status quo is failing many of the constituents in the 5th District. She has progressive, achievable plans to do better.