Review: Billie Eilish captivates with her musical world of demons, darkness and drugs 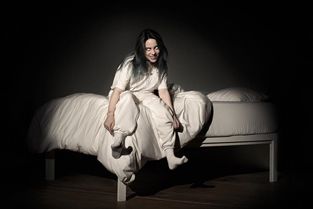 Cover art for Billie Eilish's album 'WHEN WE ALL FALL ASLEEP, WHERE DO WE GO?'

Most singers and songwriters are a little messed up in the head. Every artist has their demons — which help make their music their own. Billie Eilish definitely took her inner monsters and poured them into her debut album, WHEN WE ALL FALL ASLEEP, WHERE DO WE GO?, in the best way possible.

The 17-year-old dropped the album on Friday; in her typical style, the album is slightly terrifying and a bit creepy, but also sweet. She released four singles before the album’s release and, having listened to those songs, I knew a good album was coming.

One of the singles, “bury a friend,” is one of the creepiest songs on the album. Eilish describes a monster in her room, but it’s hard to tell if she’s singing from the point of view of the monster or herself: “What do you want from me? Why don’t you run from me?/ What are you wondering? What do you know?”

The beats and deep bass behind the song were the first things that made me like it. It’s dark, and Eilish sings about scary compulsions with lyrics such as “I wanna end me.” If you haven’t watched her music video for “bury a friend,” do it. It adds a whole new level of horror and intrigue to the track.

I would call Eilish a pop singer, but her unique sound goes much deeper than standard pop music. In “xanny,” Eilish sings about drug use. The bass is super shaky — rattle-your-earphones type of shaky.

In a song about drugs, the bass adds a particularly strong layer: It’s overpowering, debilitating and slightly anxiety-inducing — maybe how Eilish feels when she reflects on drug use.

The tracks “when the party’s over” and “listen before i go” bring some quiet sadness and much-needed weak moments to the album. In “when the party’s over,” Eilish sings, “Tore my shirt to stop you bleedin’/ But nothin’ ever stops you leavin.’” The ballad is mainly piano and vocals, pure and cleansing to the brain after songs with overpowering bass.

Some songs on the album are a bit more… adult. On “wish you were gay,” Eilish sings about being rejected by a boy and wishing she was rejected for some other reason, like if he were gay. “I just wanna make you feel okay/ But all you do is look the other way.” The singer is not afraid to push her listeners to be uncomfortable.

Her song “my strange addiction” is named after the TLC show, which documents people with unusual, addictive behaviors. The song also includes snippets from the comedy TV show The Office. This track is strange — I was constantly questioning some of Eilish’s decisions — but every artist needs to make their audience think.

Throughout the album, Eilish features moments of her sweet sound, then pulls in a booming bass to shake up the song. She lives for the unexpected. Her almost sneering voice, full of edge and depth, is so separated from the rest of pop music.

Billie Eilish, the gothic pop queen, has risen even further in When We All Fall Asleep. She’s only 17 years old, and I hope she keeps doing what she’s doing. 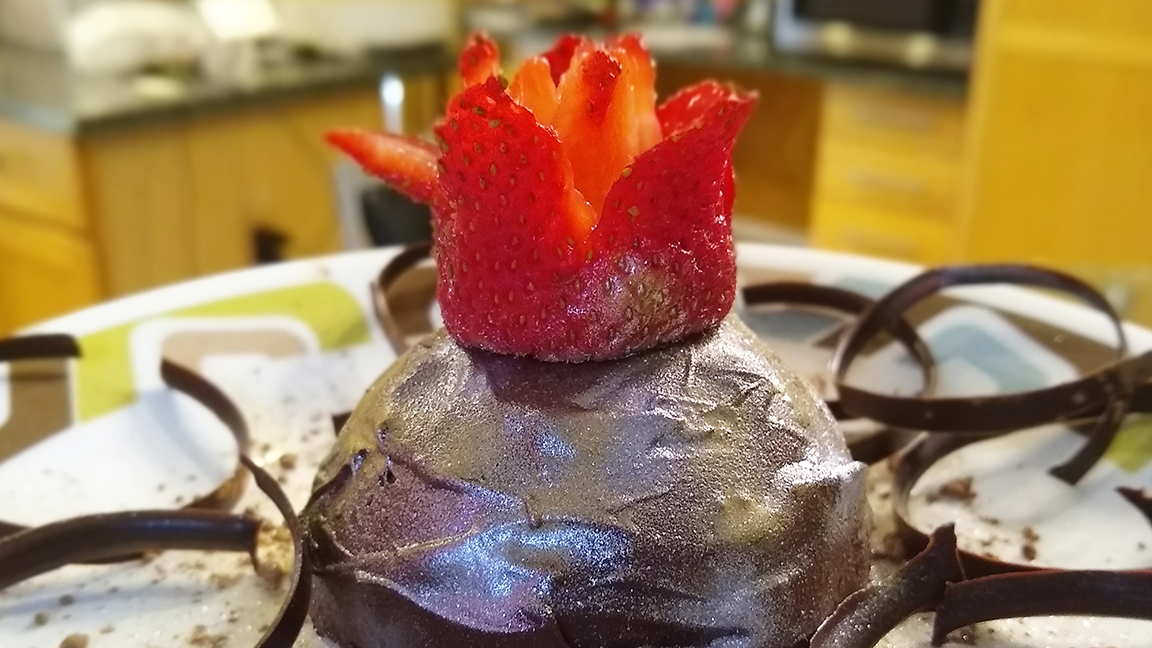