A$AP Ferg, Jessie Reyez and THEY. are coming to UMD for Art Attack 36 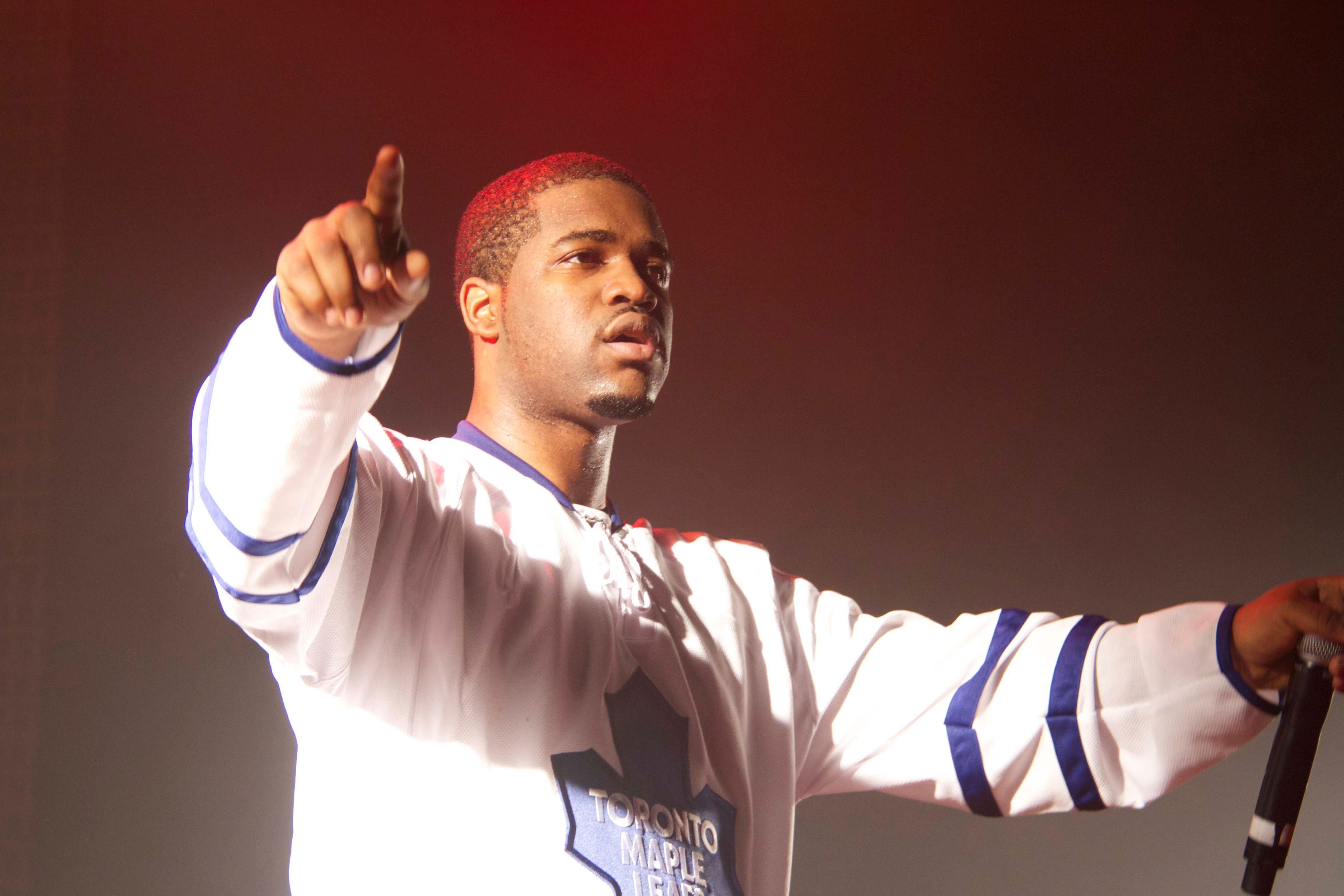 This year’s installment of the annual spring concert series will be May 3 at Xfinity Center. Doors will open at 6 p.m., and the show will start at 7:30. Student/staff tickets are $12 — an increase from last year’s $10 — and public tickets are $30 at umdtickets.com and in the Stamp Ticket Office.

The unmistakably New York fashion designer-turned-rapper’s latest project, Still Striving, peaked at No. 12 on the Billboard 200. Listen to his mixtape Ferg Forever if you want to hear some of his older stuff you might have missed.

Reyez, who’s collaborated with everyone from Eminem to Kehlani to Daniel Caesar, might be best known for her single “Figures,” which has racked up more than 40 million views on YouTube. She’s also worked behind the scenes as a songwriter, with credits on Calvin Harris’ top-100 singles “One Kiss,” “Promises” and “Faking It” — the latter of which features one of last year’s Art Attack headliners, Lil Yachty.

The Canada native went on her “Being Human On Tour” tour in 2018 after releasing her sophomore EP Being Human in Public. You can also check her out at Grizzly Fest and Firefly Music Festival if she leaves a good impression on you this May.

THEY., a genre-bending producer and songwriter duo from Los Angeles, has pushed the boundaries of R&B since forming in 2015. Dante and Drew, who make up the group, have toured along other R&B acts like PARTYNEXTDOOR and Bryson Tiller and even had their song “U-Rite” featured in an NFL ad. In 2018, THEY. released Fireside EP, which includes a collaboration with none other than Jessie Reyez.