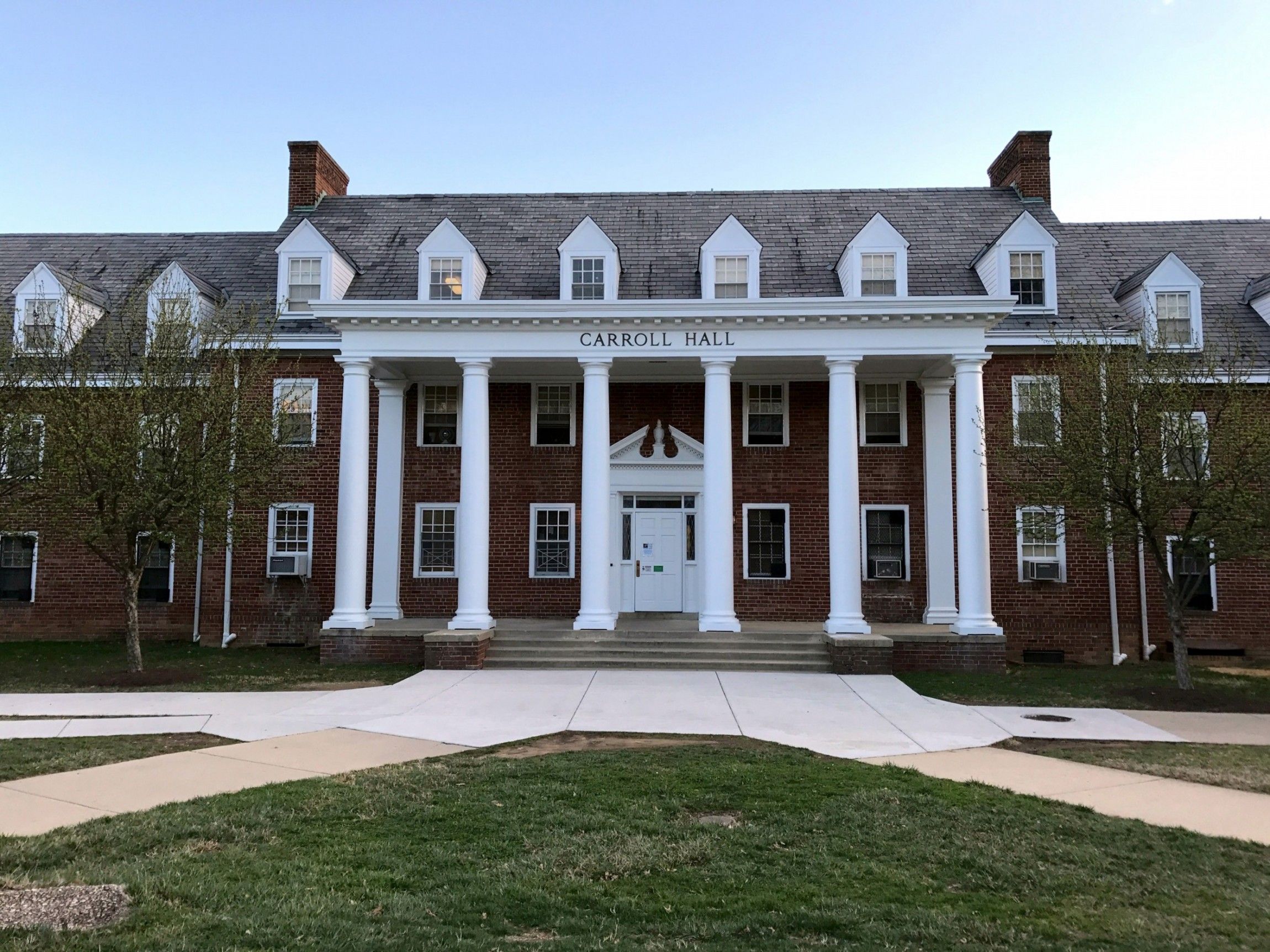 The University of Maryland will offer more substance-free housing and single rooms this fall, following an uptick in demand.

Next year, the Department of Resident Life will expand substance-free housing to certain floors in Elkton, Ellicott, Chestertown and Bel Air halls, said Tracy Kiras, a spokesperson for the department. Some doubles in Carroll, Caroline and Wicomico halls will also be transformed into single rooms, she added.

Resident Life started the substance-free housing program in fall 2017 for students who are committed to not using drugs or alcohol or who want to live in a space that is free of these substances. The program currently covers all of Carroll Hall, with some spillover into Caroline Hall, Kiras said.

The program will be expanded next year in response to increased requests for this type of housing and positive feedback from Carroll Hall’s residents, Kiras said.

“It’s been really successful,” she said.

“I have heard stories from my friends elsewhere and … the crazy things that have happened to them. I have a friend whose couch has been taken out of his dorm and into the bathroom,” Duncan said. “Stuff like that hasn’t happened to me in Carroll Hall.”

Soji Adeleke, another sophomore computer science major who lives in Carroll Hall, was placed in the dorm even though he didn’t indicate interest in substance-free housing. Still, he’s happy with his living situation — he said it’s quieter than La Plata Hall, where he lived last year.

“People come out to be more social, not just to drink,” Adeleke said. “It’s like how the campus should be, in my opinion.”

However, Adeleke doesn’t think substance-free spaces should be expanded beyond Carroll Hall. He said he knows other residents in Carroll Hall who didn’t choose to live there, and worries more would be placed in these rooms without wanting to be if the program is expanded.

“I know some upperclassman who are allowed to drink,” Adeleke said. “It wouldn’t be fair to them, because they [would be] forced into a substance-free dorm to not be able to do things that they are legally able to do.”

[Read more: UMD will no longer bar students from their dorms after mental health hospital stays]

“This community has been conducive to wellness and academic success, and the residents who enrolled in the pilot program had a positive experience,” said Gallion, a senior journalism major. “Seeing the success of the program so far, I think it’s great to see that the substance-free option can now be offered to a greater number of students.”

Next year’s increase in the availability of single rooms was also prompted by student — especially sophomore — interest in these spaces, Kiras said. The doubles with bunkbeds in these buildings will be converted into singles.

While these rooms will be larger than traditional singles, their price will not be much higher, said Scott Young, Resident Life’s associate director of administrative and business services. He said the price will fall between the price of a single with air conditioning and a single without it.

Young said that this decision was also made to address complaints from students about living in these older dorms, specifically the lack of air conditioning.

“Students are always saying single rooms are preferable to double rooms,” Young said. “They might say … ‘I know it’s not air-conditioned, but it’s a little bigger than a traditional single.’”

Students can indicate interest in substance-free and single housing through their on-campus housing and dining agreement if they turn it in by 4 p.m. on Friday, Kiras said.