Review: ‘One Nation Under Stress’ investigates the struggle to keep Americans alive 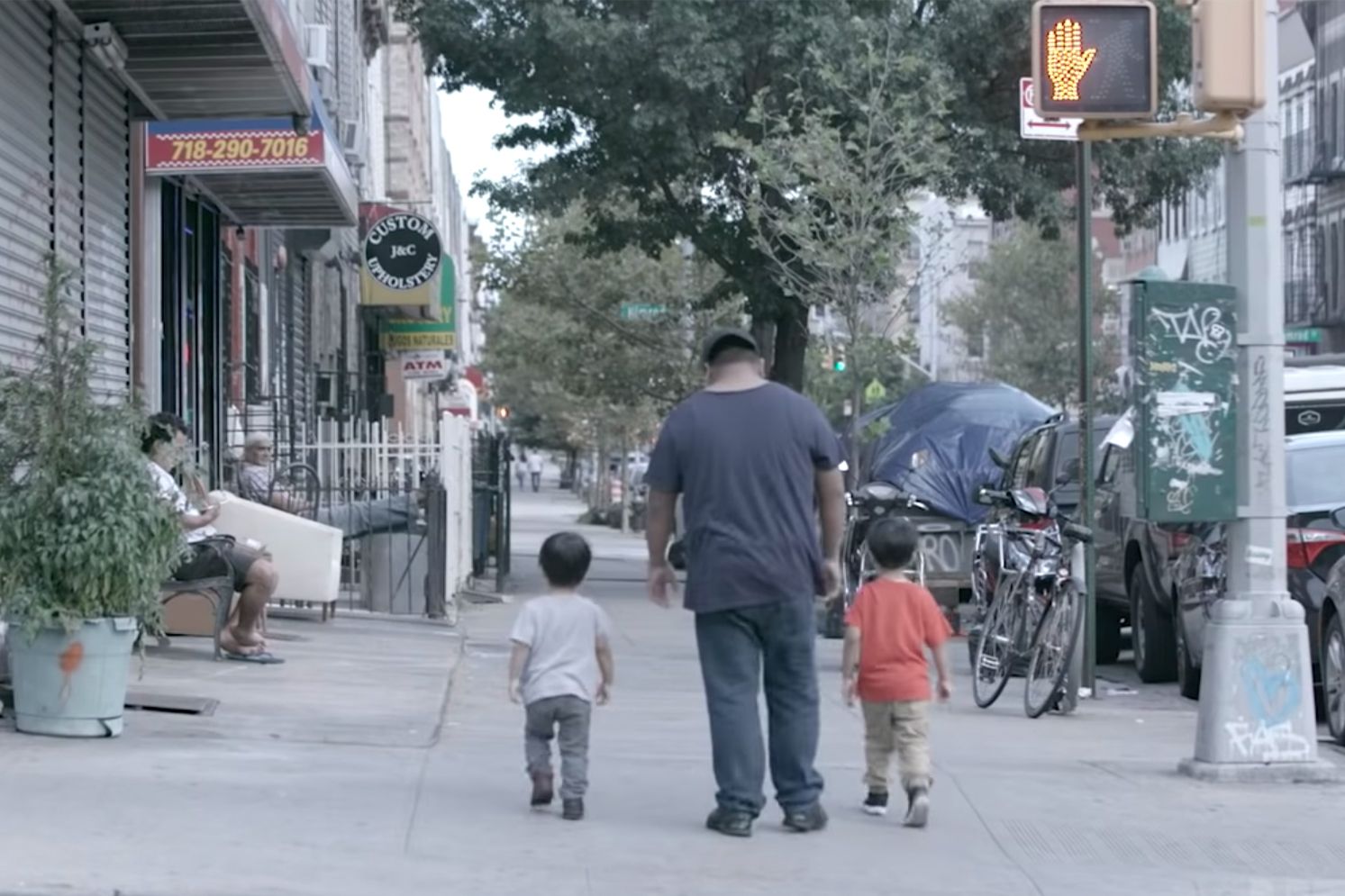 As one of the wealthiest nations in the world, the U.S. affords its citizens unique job opportunities and economic mobility. However, those valued aspects of American life might be killing us.

Marc Levin’s new HBO documentary One Nation Under Stress follows neurosurgeon and medical correspondent Dr. Sanjay Gupta as he investigates the alarming decrease in American life expectancy. His findings are disturbing, but sadly not surprising.

Gupta focuses on “self-inflicted deaths of despair” — the rocketing numbers of suicides, drug overdoses and cases of chronic liver disease, according to HBO’s description of the documentary. Gupta and other professionals guide the audience to the conclusion that stress is the underlying cause of all three. The size of this epidemic is unsettling, as One Nation Under Stress shares some pretty gruesome truths, such as how more people are dying from drug overdoses now than from AIDS in the 1980s.

This can seem off-putting, given that the U.S. is home to a large population that thrives on trendy juice cleanses and quinoa. Gupta questions how the United States is so effective at treating entirely preventable diseases, yet has maintained a peculiar ignorance about health. Clearly, our gluten/dairy/nut-free diets just aren’t cutting it.

[Read more: Rehiring James Gunn to ‘Guardians of the Galaxy’ is a promising sign for Hollywood]

The wealthier, kale-loving groups appear to be safe, though — white, middle-aged, working-class Americans are identified as the most affected by these trends. One Nation Under Stress focuses on those in manufacturing and automotive fields. While they once lived comfortably thanks to industry booms, job outsourcing and layoffs have largely disturbed their ways of life and contributed to their crippling stress.

It’s certainly easy to criticize this focus and disregard the findings as ignorant. Black Americans have been pummeled by similar ailments for decades as a result of chronic stress from feelings of uncertainty, depression and oppression, as mentioned in the documentary. Are we only declaring this an epidemic now because white people are dying too? It is a question that remains unanswered at the work’s end, and one that certainly distracts from the importance of Gupta’s findings.

One Nation Under Stress leaves the audience with another question to ponder. Gupta and other professionals investigate whether the American Dream has been damning the population with high expectations. We have been taught that a person can achieve a decent standard of living by working hard — it’s that simple. Reality is often different, though.

Stress seems to be bursting from the hardworking people who cannot provide for themselves or their families, as they constantly berate themselves with the question, “What am I doing wrong?” Many begin to see themselves as failures, and it is common for other Americans to view them in the same way. In the worst cases — which are sadly common — this toxic, prolonged stress, along with other sources, leads to death.

[Read more: Review: ‘The Invisibles’ is a tribute to the resilience of faith]

It feels impossible to sit through One Nation Under Stress and not want to meditate after the ending credits. A documentary about stress certainly builds a bit of anxiety. Americans entangled in this country of physical, political and social confrontation easily find themselves in a stressful hell if they encounter poor economic circumstances, too.

Gupta emphasizes that Americans themselves are manufacturing these deaths. Many people and corporations sell things like cigarettes, which are intended to make them a short-term profit at the expense of the long-term well-being of the masses. It seems our chronic stress will be resolved if we can simply calm all of our confrontations and end the reign of the rich and powerful — not a stressful idea at all.

One Nation Under Stress is undeniably effective in its portrayal of these important research findings, and its investigation of a desperate population is incredibly executed. Still, it offers no productive solutions to the causes of stress or massive deaths that result from them.

The U.S. certainly needs more than a few deep breaths to keep life expectancy from declining for the fourth year in a row. Experts see no end to this epidemic in the near future, but Gupta leaves audiences with a bit of hope.

The documentary follows people like Angela Glass, a woman who reached sobriety after being crippled by stress and drug addiction. Her story is motivating and uplifting. There is a chance that One Nation Under Stress will be the catalyst for so many more to join her in her triumphs, and help propel a real movement to prioritize health in the U.S.