UMD should subsidize the Co-op 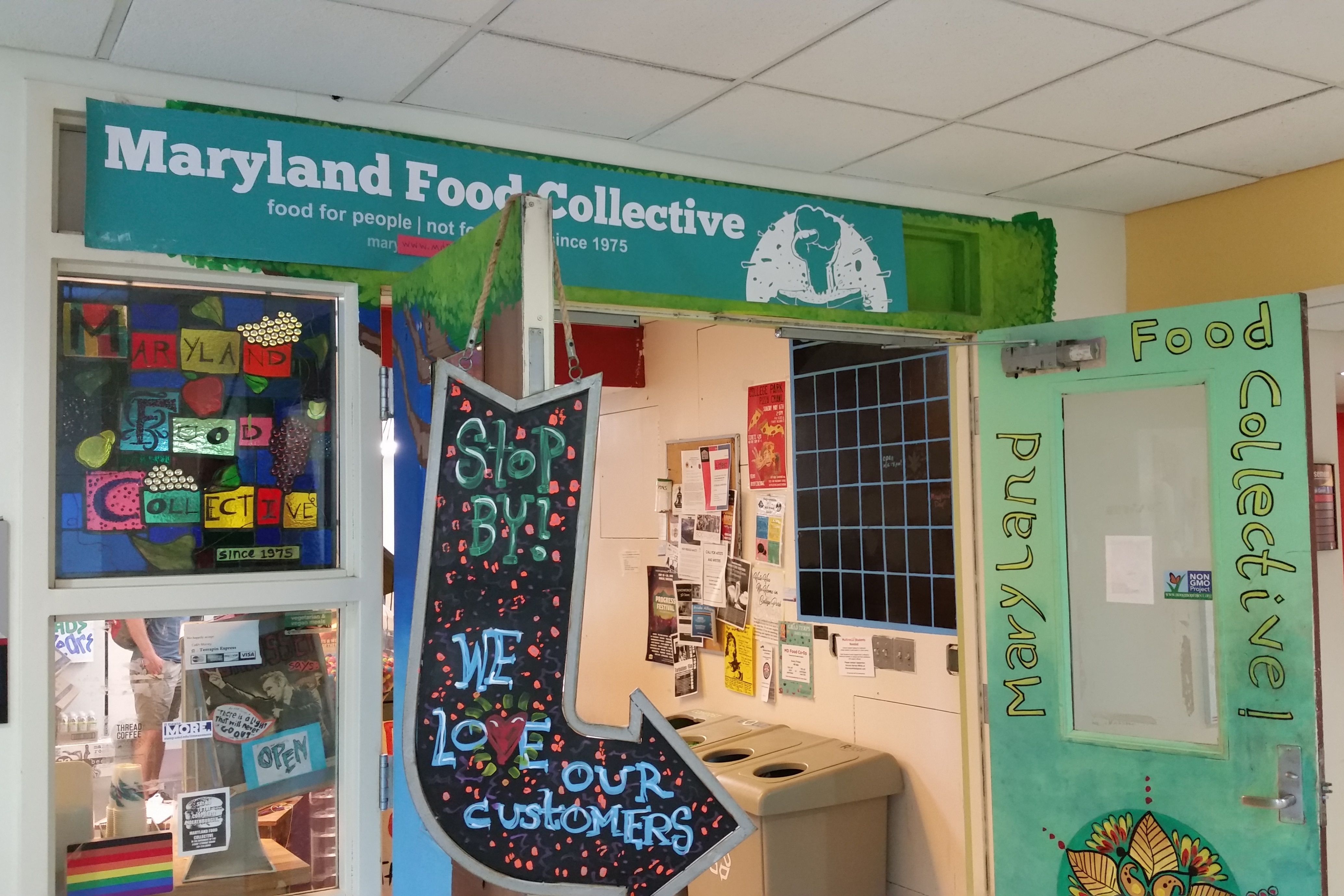 Not many businesses are committed to the values of social justice and sustainability. The Maryland Food Co-op at the University of Maryland is one such business; but it’s been operating at a loss for several years, and it’s set to close at the end of the semester.

For the Co-op to remain open in Stamp Student Union, the university should subsidize it. It matters now more than ever that we support companies and businesses that stand for the right values.

To stave off its pending closure, the Co-op recently formed the Solidarity Co-op initiative, in which customers can get special discounts and other perks for $10 a month. This offers students and community members a way to aid the Co-op, and I would encourage anyone who supports it to join.

The Co-op is open about its support of environmental health and social activism, and it stands for values that this university often fails to uphold. The Co-op is also democratically owned and operated, meaning that workers make all policies and decisions themselves. Subsidizing the Co-op would be a way for this university to offer support of those practices as well.

In contrast to the other food options in Stamp, the Co-op provides a refreshing example of a business with ethical and compassionate practices. Chick-fil-A, to pick the most egregious example, is notorious for its contributions to anti-LGBT organizations, and its refusal to implement explicit policies against discrimination on the basis of sexual orientation or gender identity.

While ideally this university wouldn’t support Chick-fil-A by allowing it to operate on campus, that’s an unpopular position. However, this university can counter Chick-fil-A’s hateful policies and ideology by supporting an honest and moral business like the Co-op.

There are practical reasons to subsidize the Co-op as well. It offers a wider range of freshly made vegan, vegetarian and gluten-free options than any other place in Stamp. Without the Co-op, vegan students are limited to eating salads or pre-packaged meals from the Union Shop. The Co-op adds much-needed variety to the options available in Stamp, most of which are unhealthy fast food.

The Co-op has to adhere to a non-competition clause, which prevents it from selling food that’s too similar to options in the food court. This puts the Co-op at a significant disadvantage, and when coupled with its basement location, it makes it easy to forget it’s even in Stamp. The Stamp social media accounts do a decent job of publicizing the Co-op, but it’s not enough. There needs to be more Stamp-supported Co-op signage and advertising in the food court itself.

As a community, we should come together to support a business that actually supports us. The Co-op has been a part of this campus for more than 40 years and is loved by many because it stands for good at a time when we are surrounded by corporate greed. This university should subsidize the Co-op because it embodies the values, ideals and practices that we should stand by.