Review: ‘The Invisibles’ is a tribute to the resilience of faith 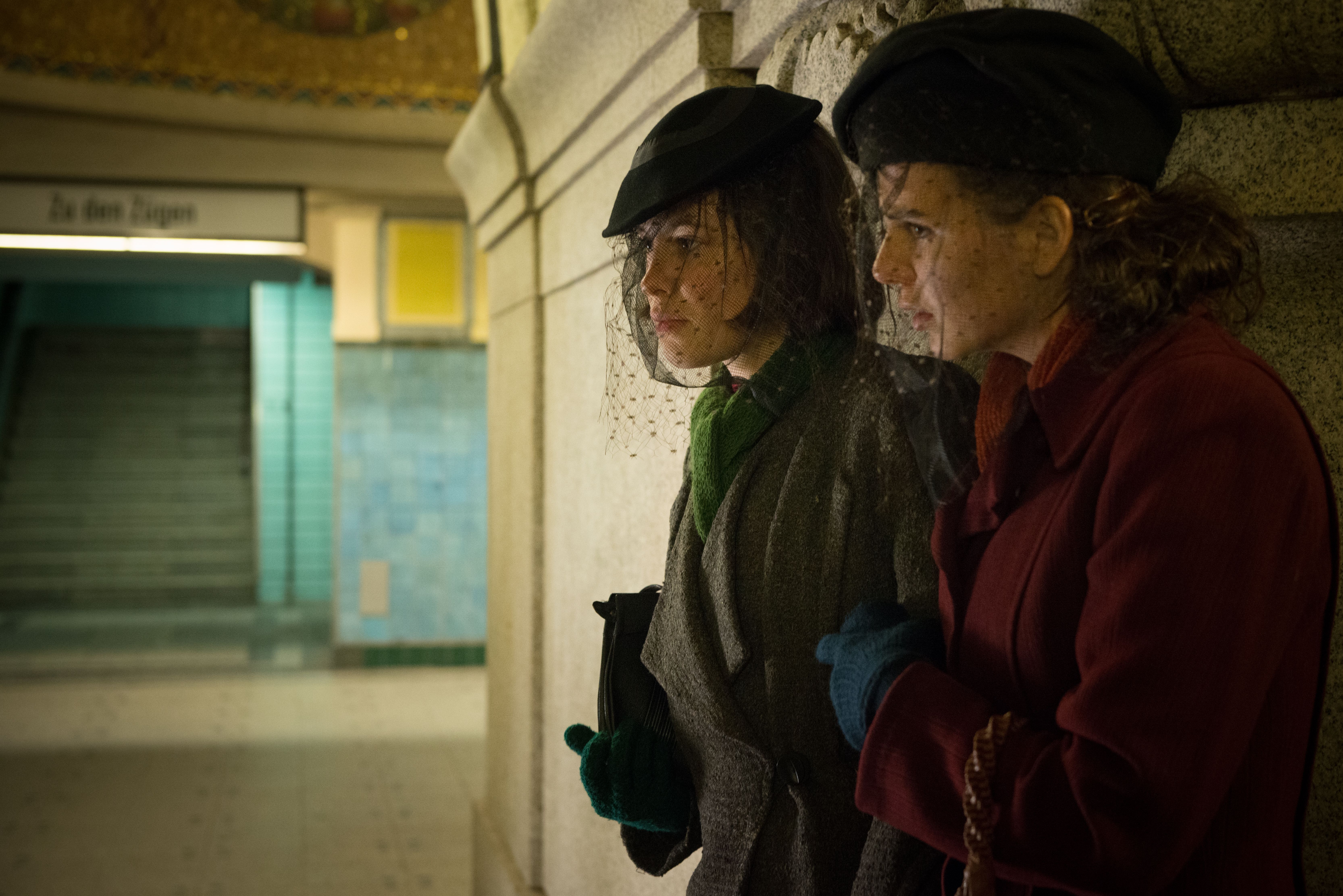 The Holocaust stands as a human atrocity of the most epic proportions. As a global society, we have sworn to never forget it, to learn from it and to be upstanders — people who stand up to injustice. Claus Räfle’s film The Invisibles depicts Jewish people in Berlin’s desperation to disappear, their artful survival and the way upstanders helped save their lives.

The Invisibles’ story is driven by the voices of four survivors who mastered this art of disappearance. Of the 7,000 Jewish people hidden in the capital, Cioma Schönhaus, Eugen Friede, Ruth Arndt Gumpel and Hanni Lévy were four of the 1,700 who survived. Räfle portrays their resourcefulness through a documentary style with interviews and reenactments of the survivors’ stories.

The four survivors artfully dodged Nazi officials and spies by calculating every step they took. Disappearance required assimilation, so Lévy (Alice Dwyer) dyed her hair blonde to avoid attention when she went outside. Gumpel (Ruby O.Fee) posed as a war widow, using a veil to cover any recognizable facial features.

Schönhaus (Max Mauff) escaped deportation by creating fake papers that said he was employed in Berlin, and he began to do the same for others. While many Jewish people were able to prolong their survival by trading on the black market, Schönhaus basically created a business by forging documents.

The inclusion of grainy footage of Berlin from the time period was eerily powerful. Viewers are living within the reenacted struggles and listening to the terrifying stories that the survivors share. Yet the footage shows other Germans living completely unaffected, smiling and going about their daily business. Only the footage of the city under siege contrasts this, as images of pummeled buildings and dead bodies add to Gumpel’s panicking description of what she saw in the streets.

The film also includes interviews with the survivors, decades after their experiences, and viewers hang on to their every word. It’s impossible not to feel great suspense when following their lives over the years of Hitler’s reign.

The choice to share the lesser-known stories of these persecuted people through a select few is successful. We easily grow attachments to the young adults. The suspense we feel when watching The Invisibles allows us to experience a minute fraction of the overwhelming fear they lived with constantly. Viewers form empathy within minutes of the film’s beginning.

Moments of overwhelming emotion strengthen those feelings. One of the most compelling moments occurs at the end of the film, when Gumpel’s brother and his friend emerge from a shelter they were hiding in during the Russian siege of Berlin. A Russian officer points a gun at them, while they insist they are Jewish. Believing Hitler had killed all the Jews, the officer demands that they say the “Sh’ma Yisrael” prayer. As they recite it, he looks at them with shock and they all embrace.

Films like The Invisibles refuse to allow this kind of information to be buried. There will never be a time when works like this are not useful and powerful, especially when hate and anti-Semitism appear to be on the rise.