Maryland women’s basketball vs. Radford: How to watch and what to watch for 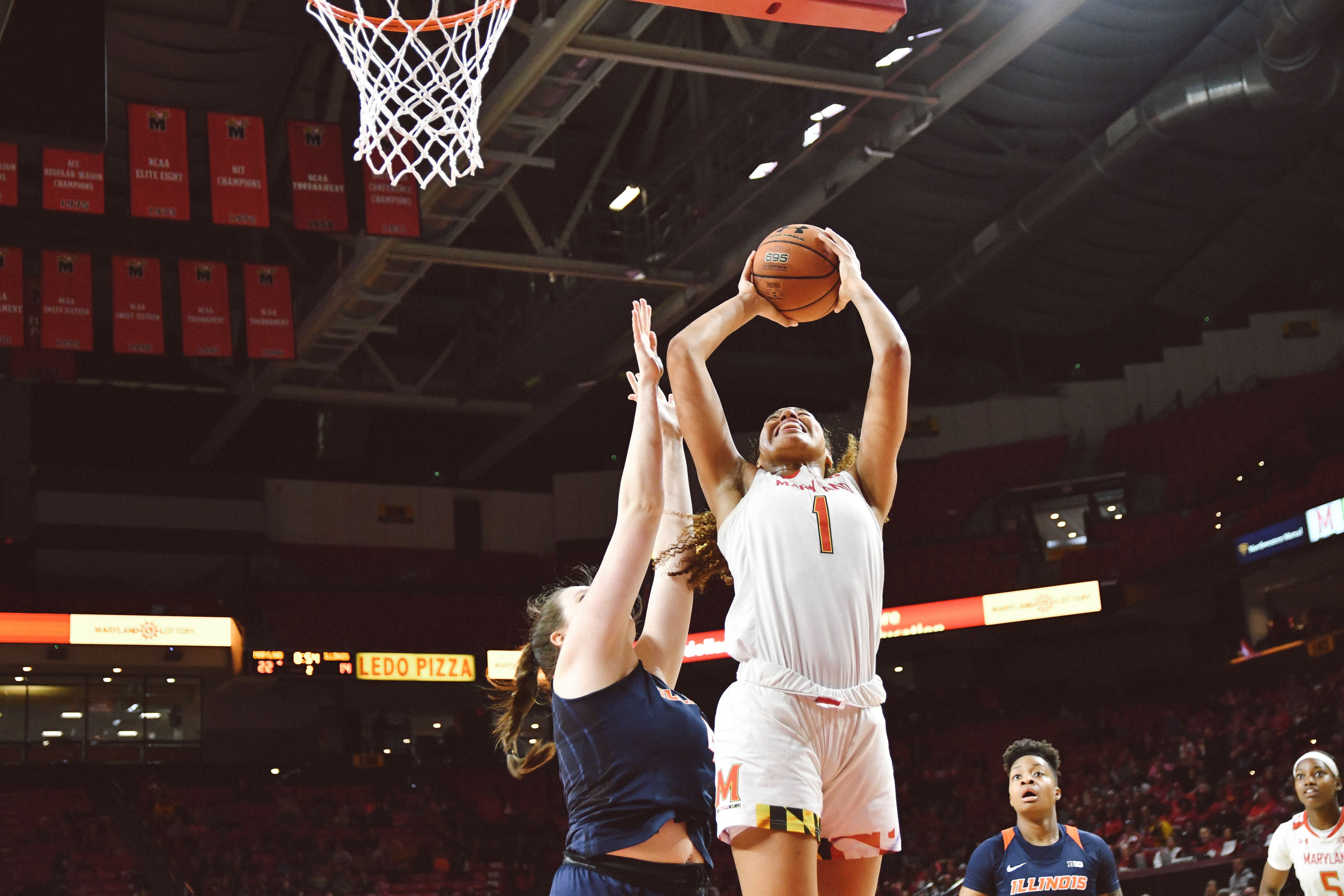 What to watch for the Terps: The rebounding

Maryland has dominated the glass this season, with an average rebounding margin of +8.8. It’s been something of a bellwether for the Terps’ performance as a whole — they’re undefeated when they’ve won the rebounding battle, and 4-4 when they’ve lost it. Brenda Frese is 14-0 in the Round of 64 since coming to College Park, and if Maryland can keep grabbing boards against Radford, she’ll keep that streak intact.

What to watch for the Highlanders: The D

Radford is built around its defense: Only 10 other teams in Division I have allowed fewer points per game. The Highlanders don’t force that many turnovers, or block that many shots, or grab that many rebounds — they just contest shots. Radford ranks seventh in the country in opposing field goal percentage (33.9 percent), and second in opposing three-point percentage (25.2 percent). The Terps have been somewhat hit-or-miss on offense, and if their shots aren’t falling, the Highlanders could make things interesting.