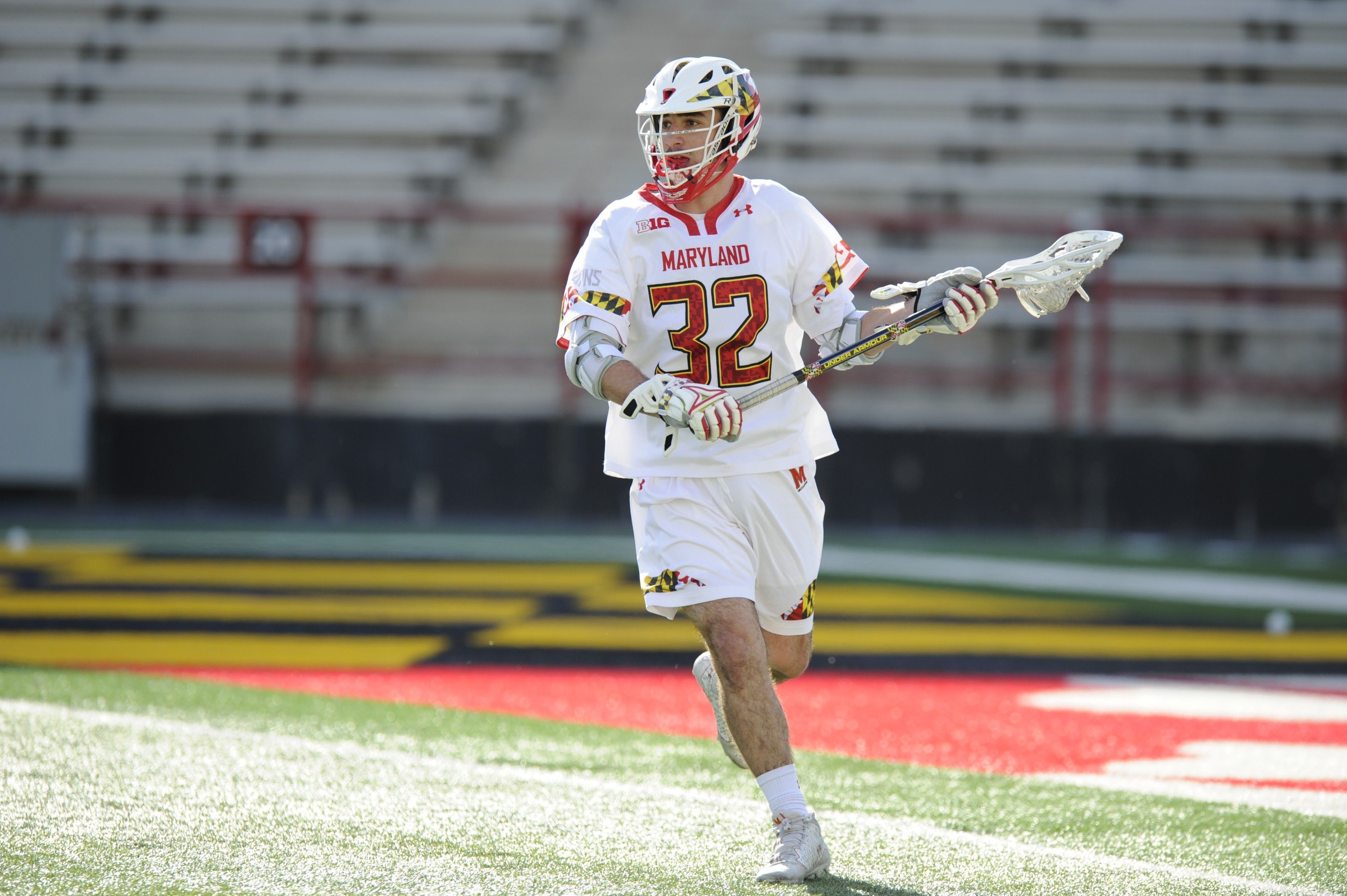 With the graduation of eight regulars — four of them starters — the Terps would have to work in freshmen and transfers while giving a larger workload to inexperienced returning players.

Even with the changing faces, the adjustments to new responsibilities and an intentionally challenging nonconference schedule, Maryland emerged from the first half of its regular season with a 6-1 record and a No. 6 ranking.

“We love to try to move the needle as quickly as possible in terms of development,” Tillman said. “The journey’s been great. … A lot of bright spots so far [and] a lot of things we can build on.”

[Read more: After a slow start, Kyle Long is coming along for Maryland lacrosse]

The older players have served as valuable mentors to Makar and Long, which has allowed the two of them to play major roles early in Maryland’s high-level program and scheme.

“They’ve been through it, they’ve been freshmen before,” Long said. “[It’s] just about listening and trying to grow every day.”

Transfer midfielders Michael Chiaramonte and Alex Smith, who have helped solidify the short-stick defensive midfield unit off the bench, are adapting to the new surroundings along with those freshmen.

“We had a lot of new parts to start the year,” attackman Louis Dubick said. “Just to continue to see them grow and get better everyday has been great to see and it’s good for our team.”

[Read more: Maryland men’s lacrosse moves up to No. 6 in latest Inside Lacrosse poll]

Along with the new faces on the roster, returning players had to adjust to having larger responsibilities for the team.

Midfielders Russell Masci and Christian Zawadzki and long-stick midfielder Matt Rahill have all played in the team’s first seven games. Each appeared in fewer than half of the team’s games in 2018.

With those players flourishing in larger roles, Maryland’s replenished the midfield after the departures of Connor Kelly, Tim Rotanz, Adam DiMillo and Matt Neufeldt.

Danny Dolan went from being a backup for two seasons to anchoring the defense of a top-10 team and has been praised for his ability to bail Maryland out of tough spots, including an improbable game-preserving save against Penn on a one-on-one chance with just seconds remaining.

Dubick, meanwhile, was promoted from a specialist on the extra-man unit to a starter. The senior has 14 goals in seven games — already surpassing his career total — and has been an ideal third member to play alongside attackmen Jared Bernhardt and Logan Wisnauskas with his ability to free himself for passes inside.

“Talking to guys, kind of finding where you fit in, finding where things work and when things don’t,” Dubick said. “Just taking things from what you learn in the film room and translating that to what you do on the field.”

Tillman gave his group a tough schedule by design. Seven of the Terps’ 14 opponents are currently ranked, and four more received votes in this week’s poll.

Thus far, the only blemish on Maryland’s record is a 14-13 overtime loss to Notre Dame in South Bend, in an unusual indoor environment with a field narrower than a typical field.

Rather than blaming the loss on the indoor facility, Maryland used the loss as an opportunity to continue its model of constantly progressing, pursuant to the “Be The Best” mentality and brand associated with the program.

As the team embarks on the second half of its regular season schedule, which features two more non-conference games before the five Big Ten matchups, Tillman’s prevailing message of constant growth will continue to be the focal point.

“That, to me, is the fun part of all of this,” Tillman said. “You start in August and you try to see how far you can take this thing.”