College admissions have always been unfair 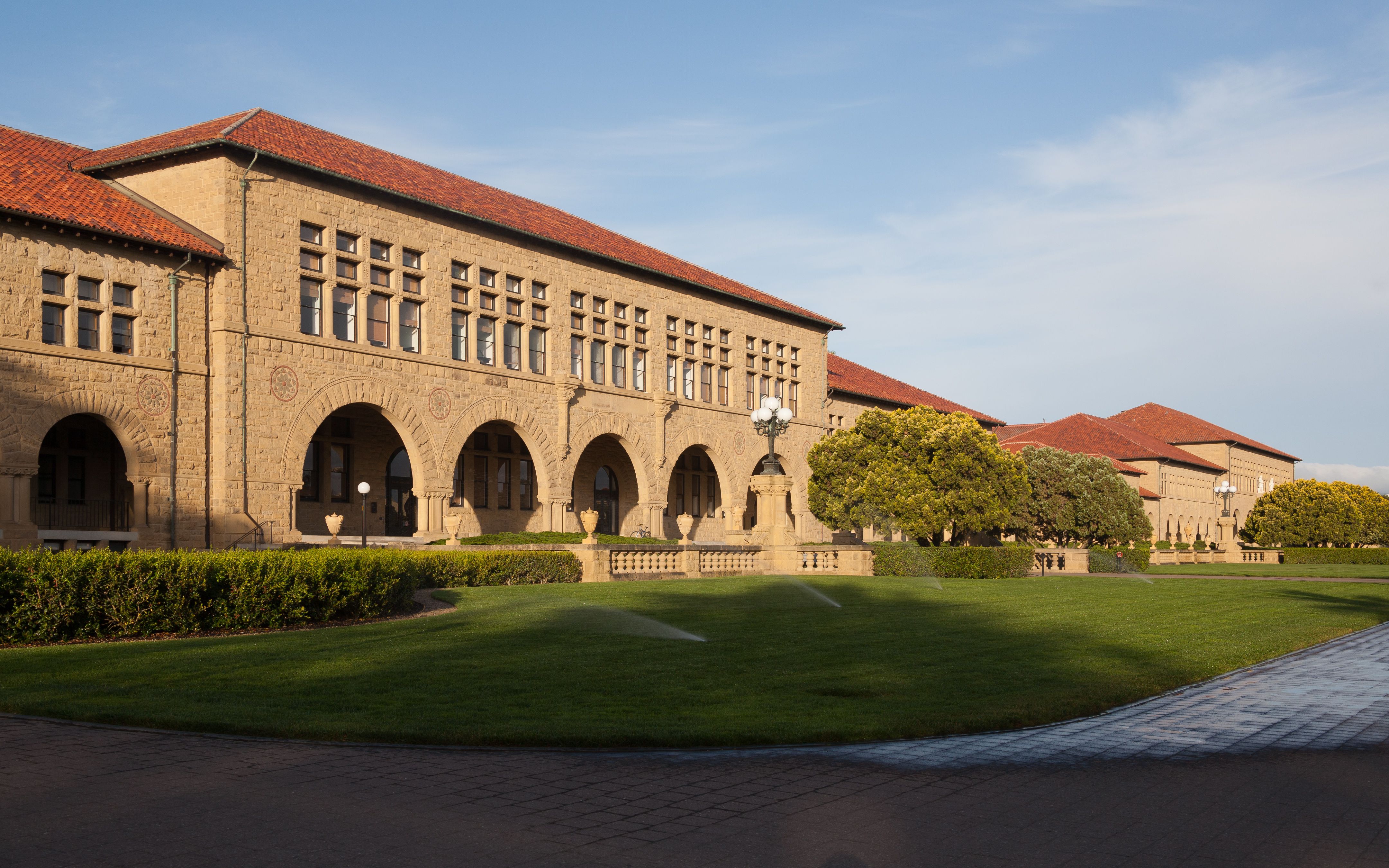 The scandal surrounding college admissions to elite universities has dominated the news recently. The revelation that exorbitantly wealthy parents have rigged the SATs and bribed coaches has been incendiary and controversial. But this shouldn’t come as a surprise. The idea that wealthy white parents can buy their children’s ways into prestigious universities isn’t new — it’s just the way they did it is a little stunning.

Backlash to the scandal has involved an incredible thread of tongue-in-cheek memes and, most recently, a lawsuit against universities including Stanford, USC, Yale and Georgetown, among others. However, while a scandal like this should theoretically threaten the legitimacy of the elite universities involved and lead to drastic changes in the way that their admissions processes work, the problem runs much deeper.

Higher education in the United States is an institution that is fundamentally prejudiced and steeped in privilege. Wealthy families have the ability to set their kids up for college acceptance with college preparatory classes, advisors, schools with more funding and opportunities, impressive extracurriculars — the list goes on. There’s also the matter of legacy admissions and family donations, which disproportionately favor white students over any other group. The system is twisted and constantly works against poorer students of color.

But it works for the colleges. Despite the fact that universities give the impression of being hubs of learning that prioritize education above all else, the truth is that colleges are companies trying to keep their business running as successfully as possible. Their ultimate goal is to make money, something that is helped by the admission of legacy students and students who don’t require financial aid. Even though the regular sort of corruption and the recent discovery of fraud and bribery is disgusting, colleges only benefit — so why would they change?

Yes, universities will probably work to ensure that nothing quite like buying SATs and fake positions on sports teams happens again. But that doesn’t mean the problem is eliminated. The norm of admissions turning down “applicationally-disadvantaged” students still exists. For the problem behind this scandal to truly be addressed, these deeply rooted systems of privilege need to be deconstructed.

These universities probably won’t face dire consequences for admitting students with fake credentials if convictions come out of this. It’s just not realistic to assume that students will stop applying to Yale and Georgetown, or that potential employers will turn away students from USC and Stanford. Whether or not their names are smeared in the news this week, these universities aren’t under enough pressure to change, because their prestige is too well-known.

We’ve seen this before. Countless controversies at universities, such as numerous incidents of swastikas and calling of police on black students at Georgetown and Yale, have ultimately led to nothing but continued respect and recognition for the schools.

Essentially, these colleges have no motivation to change, because nothing — including a scandal like this — can threaten their elite status. But they should. Universities should provide equal opportunities for students of different backgrounds to be admitted. They should refuse to take part in cycles of privilege that prioritize one type of student at the expense of others. They should change their business mindset to one that centers on the education of students, and they should work for potential students, not potential consumers.