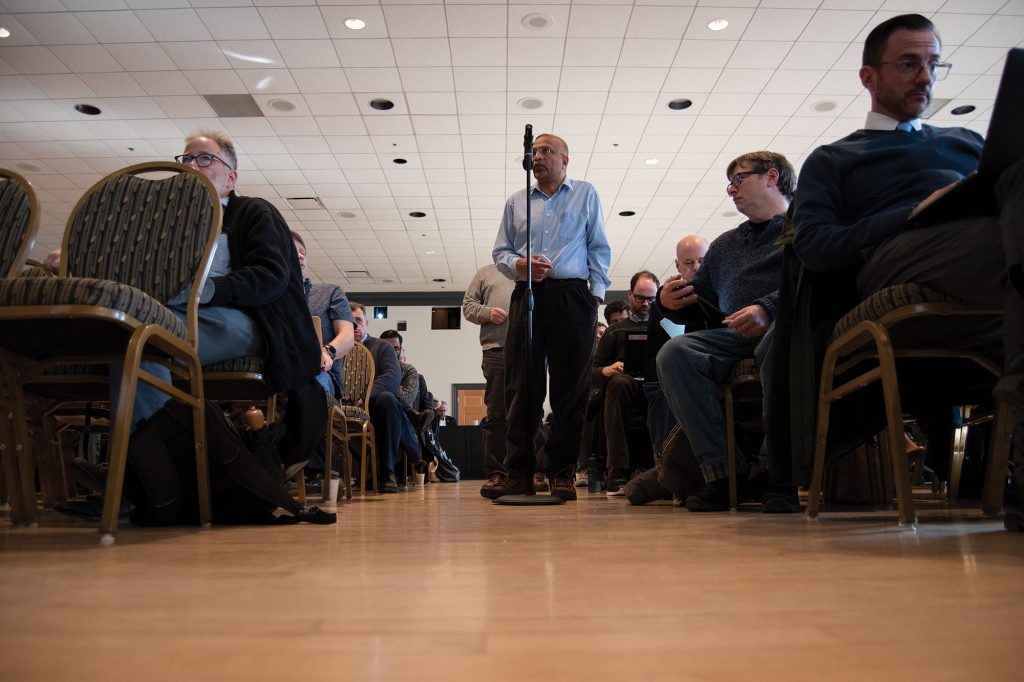 Student senators have the lowest attendance of any group in the University of Maryland Senate — an issue that some of them said indicates cultural problems within the body.

On average, about 43 percent of undergraduates and 34 percent of graduate senators have attended the eight meetings this academic year, compared with 52 percent of faculty and 68 percent of staff.

Undergraduate senator Harry Huntley said attendance is an issue that affects students — who make up about one-fifth of the senate’s membership — more than other constituencies.

“Because there are fewer of us in the senate, a student absence causes an outsize impact,” said Huntley, a junior agricultural science and technology and economics major.

That impact is compounded by low attendance rates of the group overall, especially in comparison to the attendance of faculty and staff senators.

In regards to the most recent meeting, senate Director Reka Montfort wrote in an email there are fluctuations in attendance, but she doesn’t think it is an “overall significant issue.”

Senate meetings are scheduled from 3:15 to 5 p.m. and alternate between Tuesdays and Wednesdays. Undergraduate senator Sasha Kahn said that while student representatives would like to attend meetings, the time regularly conflicts with their classes.

Senators have recommended several solutions, such as moving meetings early in the morning or later at night to match the timeframe of most extracurricular organizations.

“Nobody has a club meeting at 3:15 in the afternoon because no one would show up,” Huntley said.

However, faculty and staff senators — who often have off-campus family obligations — said that’d be a difficult switch.

For those who must miss a meeting, the only other means of engaging in discussion about legislation are the legislature’s Slack channel, or composing comments for another representative to voice in discussion, as they can’t cast their votes remotely or by proxy. Montfort said this is because senators must have the full context of legislation before casting a vote, which includes hearing discussion at meetings.

But the senate’s Slack channel is not widely used. Only four of the 182 main channel members contributed during the month of January.

And senators reading comments from an absent colleague is an anomaly in the body, Huntley said. He once composed a statement to be read in his place when he was out of town for a conference, but he said it’s not an action he — or other senators — have taken regularly, if at all.

This year’s undergraduate attendance is up from last year’s 38 percent average attendance rate, but down from 54 percent in 2016-17.

For graduate students, this year’s rate is down significantly from the last two years. Sixty-seven percent of grad student senators attended meetings in the 2016-17 academic year, and 57 percent attended last academic year.

[Read more: There’s no freshmen on the UMD Senate. This proposal could change that.]

Senate Chair-Elect Pam Lanford said she understands there are conflicts that affect attendance of all senators, not just students, but stressed how essential it is that senators make it to meetings.

“When we don’t have full participation of any group, any subsegment of the senate, or all of the senate, it does diminish the body itself,” she said. “There’s a reason why we are a University Senate. That’s because we decided sometime ago that we value the input of all the members of the community and not just the faculty.”

For senators such as Kahn, the issue is indicative of a larger cultural indifference toward student voice within the body. Kahn highlighted the over-representation of faculty — who constitute nearly 70 percent of all senators — as one problem.

“The senate doesn’t reflect the university population. That’s a big issue in itself,” he said.

Lanford said students are a vital and valued part of the senate because they bring a sense of ambition that emboldens other representatives.

“I love it when the students are involved in things,” she said. “I really love the energy, the passion, the various viewpoints and the cultural difference that young people bring to any situation.”

But Kahn said this perspective isn’t reflected in most senate business — and meeting conflicts that cause poor student attendance is only the start of the problem.

“Students not being there is definitely hurting the student voice. There’s no question about that,” said Kahn. “But there are institutional issues deeper than just when the meetings are that are hurting student voices, too.” 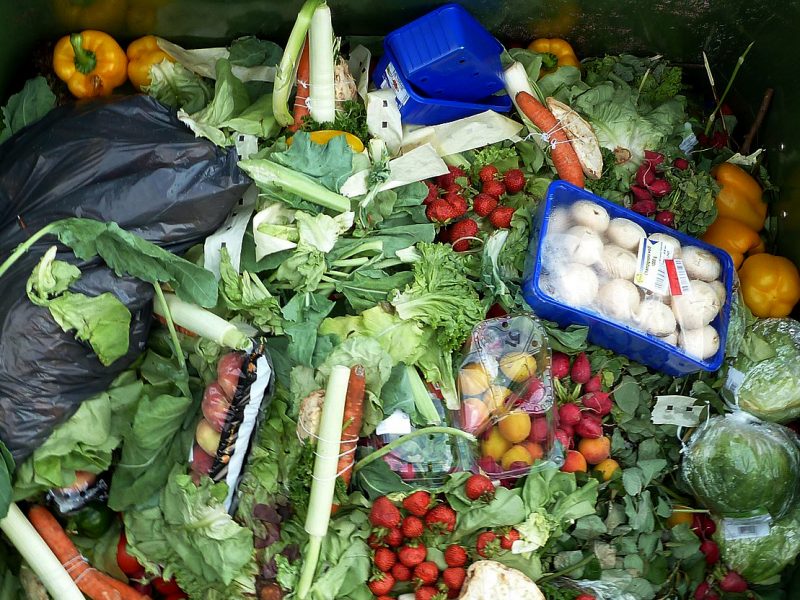 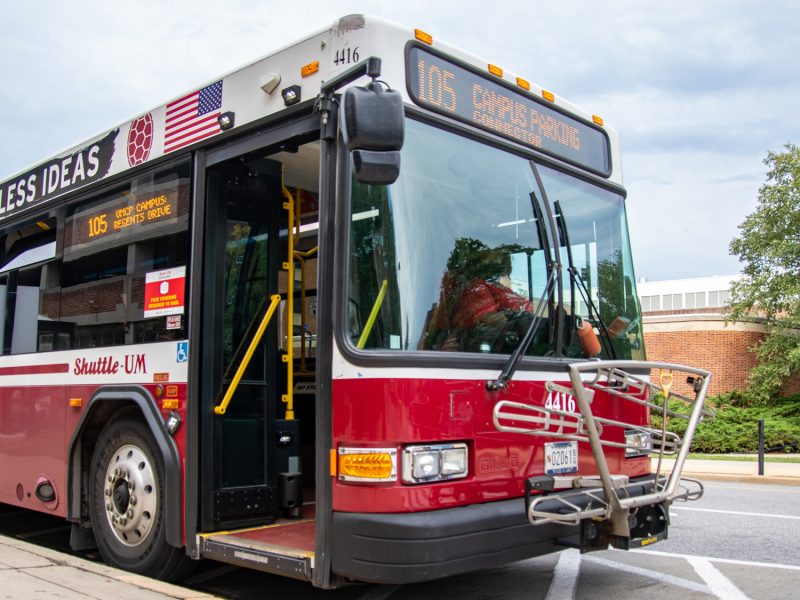 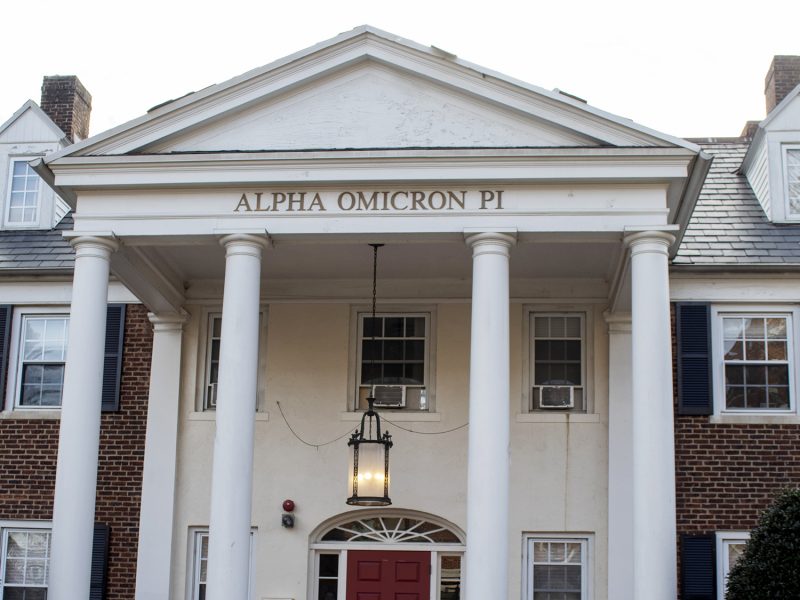