Review: Maren Morris has most of the pieces on new, radio-friendly album 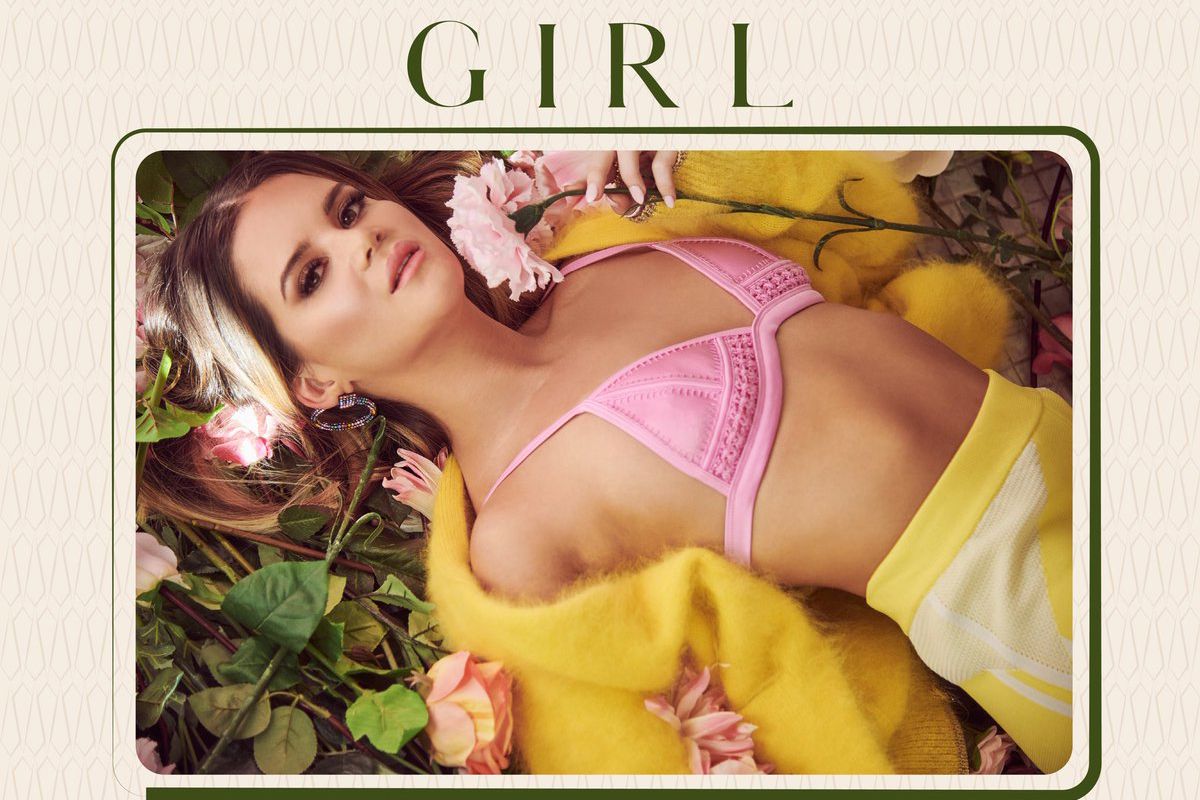 You may know her as the voice from last year’s inescapable dance-pop anthem, “The Middle.” But on her newest album Girl, country princess Maren Morris shows she can churn out the country-pop crossover hits that the radio yearns for.

The 14-track effort kicks off with the empowering titular song, emboldening any girl listening to keep their head up in spite of what the world throws at them. Simple, careful writing on this track allows the strong message to resonate throughout the rest of the album.

Immediately following is one of the most upbeat, cheerful songs from the album, “The Feels,” a cheeky, doe-eyed unapologetic call out to the person she’s currently crushing on. The track is so seemingly simple you might be surprised how long it’ll stay stuck in your head. A few tracks later comes equally ebullient “Flavor,” carried by some unexpectedly rockin’ electric guitar that shows Morris at her peak swagger, as she carries slyness in her tone and rasp in her voice.

As Morris traverses the delicate border between country and pop throughout Girl, her roots in the former are most explicitly evident on her duet with Brothers Osborne, “All My Favorite People.” The song is a heartfelt, sweet, banjo-strummin’ jam in acknowledgment of all the people in life who truly matter to you. Girl’s second duet, “Common,” featuring Brandi Carlile, is a more stripped-back number, letting the pair’s soft yet strong vocals pair together so satisfyingly you’ll wonder where their joint album is hiding.

The album seemingly divides itself in half at the seven-track mark, where at the beginning of “Make Out With Me,” a recording says: “This is the end of side one of this record. Please now turn it over for the second side.”

This oddly placed transition ends up marking the end of Morris’ fun, carefree songs to clunky, forgettable songs that could’ve been cut for a leaner tracklist.

Morris’ lyricism is not a hold-up, but calling her a talented lyricist would be too tall a compliment. Some songs on Girl sound like they need another revision or two in the writing process, especially songs such as “Gold Love” and “Make Out With Me.”

The balance between country and pop can often be delicate, but with potentially great payoff. On certain tracks, such as “RSVP,” Morris tries to mix in a sprinkle of rap hip-hop influence in an attempt to conform to mainstream radio hits. This leaves them sounding over-produced and just plain ugly.

Despite a clumsy midsection, Girl finishes strong with “The Bones” near the end of the album. One of the best-written tracks on the album, Morris’ voice soars as she croons: “When the bones are good, the rest don’t matter.”

Girl has a lot of the right pieces to a successful country album. Pop jams for days, heartfelt ballads for when you’re in your “feels” and a voice strong enough to keep up with other female country heavy-hitters such as Carrie Underwood or Kacey Musgraves.

But the album goes a few tracks too long and begins to deflect from a lot of the great material Morris produces. With a tad more polish and a shorter tracklist, Girl would’ve been much stronger than it already is.